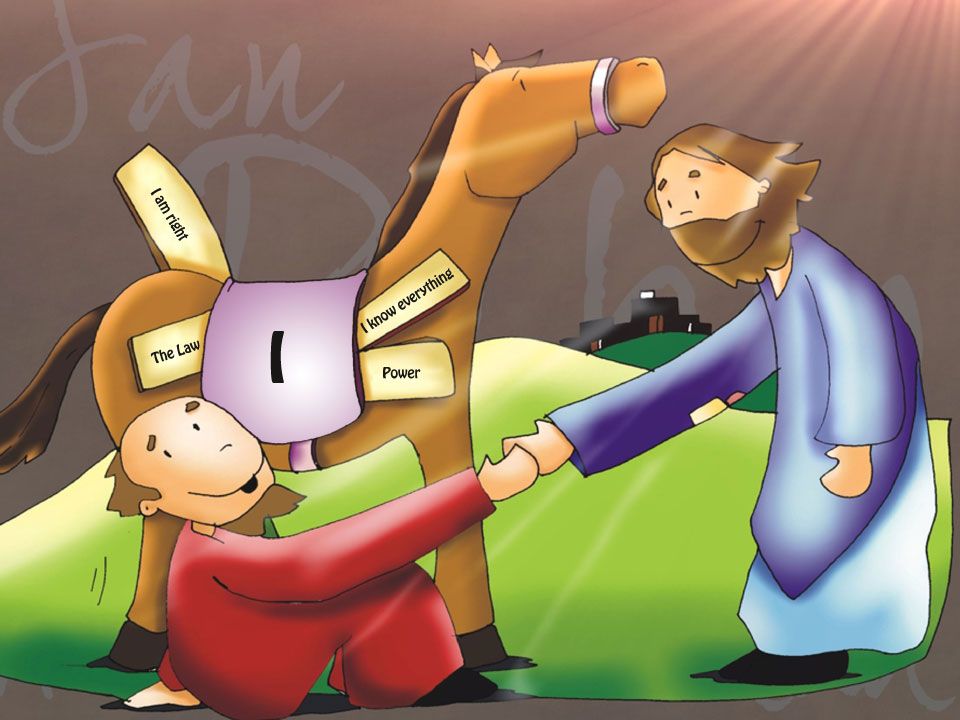 From Persecutor to Apostle

On the way to Damascus, Paul meets the Risen Christ. The impact is such that he becomes blind and experiences a radical change in his life. From opponent and persecutor, he becomes a disciple and apostle of Christ.

In concluding this series of meetings with Jesus, I propose in this article a reflection on the encounter of Paul with the Risen Jesus, on the way from Jerusalem to Damascus. It is a decisive meeting for Paul and for the early Church, as shown by the fact that Luke recorded it three times in his Acts of the Apostles (see Acts 9: 11-30; 22; 4-21; 26; 9-18).

Some commentators present this encounter as a conversion experience and speak of these three passages as narratives of the conversion of St. Paul. We look at these texts as narratives of an encounter that radically changes the meaning of Paul’s life. He receives a call, a vocation. Paul comes out as a new person, disciple and missionary of Jesus.

The three narratives have their own characteristics. In chapter 9 there is an external narrator (Luke) who tells the succession of events, while in chapters 22 and 26 Paul himself relates his encounter with Christ.

Reviving with Paul the details of this meeting, the first observation we make is that it happens in an unforeseen way, against all human logic and prediction. Paul’s orientation – of being an excellent student of Gamaliel, a zealous young Pharisee – puts him on a collision course with Christ and His disciples. This trajectory of opposition to the disciples of the Nazarene had set him on his way to Damascus with violent designs.

Paul is the first to recognize this element of surprise in his journey. In the narratives of chapters 22 and 26, he recalls in detail his history of being a persecutor, this zealous route of him through the Law of Moses that opposed him to the disciples and made him highly unlikely to be a follower of Jesus.

This aspect of surprise leads Paul to consider on several occasions that the encounter with the Risen Jesus and the vocation he receives from Him have its roots in a mysterious design of God. That is, they happen by a predisposition of God, Who in His plan of love chooses Paul to “reveal the mystery of His Son.”

Paul always speaks of this mystery as the origin of his meeting with Jesus on the road to Damascus: “He who predestinated me from the womb of my mother, who called me by His grace, deigned to reveal His Son in me, so that I should proclaim Him among the nations” (Letter to the Galatians: 1, 15 and following).

If the first note of our contemplation goes to the amazing love of God the Father, the second note leads us to the action of the Son. The narrative of the meeting surprises us with the description of the resurrected Jesus’ action that, as in rapture, manifests itself in a resplendent light, with divine power.

Christ takes care of Paul with His strength. The impact is such that Paul suddenly falls to the ground, loses the sense of direction and orientation of his life; that is to say, he remains “blind”, without realizing the meaning of his life, with his past as a zealous Pharisee vanishing into nothingness. The meeting is a manifestation of the glory of the Risen Jesus, who leaves Paul on the ground, suspended between a disappeared past and an unknown future, blinded by a new light.

This is followed immediately by the central part of the encounter: the dialogue between Jesus and Paul. Paul says that he hears a voice calling him, “Saul, Saul, why do you persecute me?” It is a lament of the Lord, which Paul does not understand, lost as he is in a perspective of a lost past. That is why he asks: “Who are you, Lord?”

The Risen Jesus answers him and reveals to him his divine identity: “I am Jesus the Nazarene, Whom you persecute!”

If the light and glory of the Risen Lord are dazzling for Paul, the more is this revelation response which leaves him disarmed and conquered by Jesus. “Then I said, ‘what shall I do, Lord?’” Jesus’ answer reveals Paul’s mission: “Arise and walk to Damascus, you shall be told what to do there.” Jesus’ answer is that of the Risen Lord: “Arise, rise to the new creature that you are, you have a new way to go.”

Let’s ask ourselves what Paul discovers in this meeting. He obtains the knowledge of Christ according to the Spirit.  Paul, who historically, had not known Christ. It is a revelation, a dazzling understanding that gives him a new light, a new key to understand his past, and which Paul will then delve into a new understanding of the Scriptures and the hope of Israel.

In this encounter, Paul is given the grace of the resurrection, already granted by Jesus to the other apostles: “A new understanding of the Scriptures,” in the sense of realizing that the paschal mystery, the mission of the suffering Messiah, was part of God’s plan for the redemption of Israel and humanity.

On the way to Emmaus, the Risen Jesus explained the Scriptures and rekindled the fire of faith in the hearts of the disciples (Luke 24: 13-35). Now, on the road to Damascus, the Risen Jesus bursts forth with His light in Paul’s hard mind and heart to open him to a new understanding of the Scriptures and the promises made to Israel. It is this new understanding that underlies Paul’s preaching, the proclamation of the Gospel to non-Jews, justified by the grace of Christ and no longer by the observance of the Jewish law.

Discovery of the Church

It is in this encounter that Paul’s strong, generous, passionate love for the church is born, which he will recognize as the living body of the Lord, in the variety of members, in the diversity of ministries, in the greatness of a common dignity that goes far beyond man-woman, slave-free, Jew-pagan differences.

Finally, Paul experiences a radical change in his life. From opponent and persecutor, he becomes a disciple and an apostle. After recovering his strength, he gives himself to the mission entrusted to him by the Risen Jesus. He becomes acquainted with the oral tradition of Jesus, with the figure of the Nazarene in the narratives of Christian proclamation and catechesis. He begins his missionary life in Damascus and Jerusalem, in the cities of Asia Minor and Greece, up to Rome.

Vocation enables us to use our freedom fully and responsibly. This freedom involves the whole person and leads to a constant self-giving.

Demands are always present on the vocational journey, from the first questioning through the process of discernment and to living a more fulfilling life.

Vocation is a gift from God that reveals our authenticity. In this path of self-discovery and discernment, listening, dialogue and accompaniment are fundamental elements.