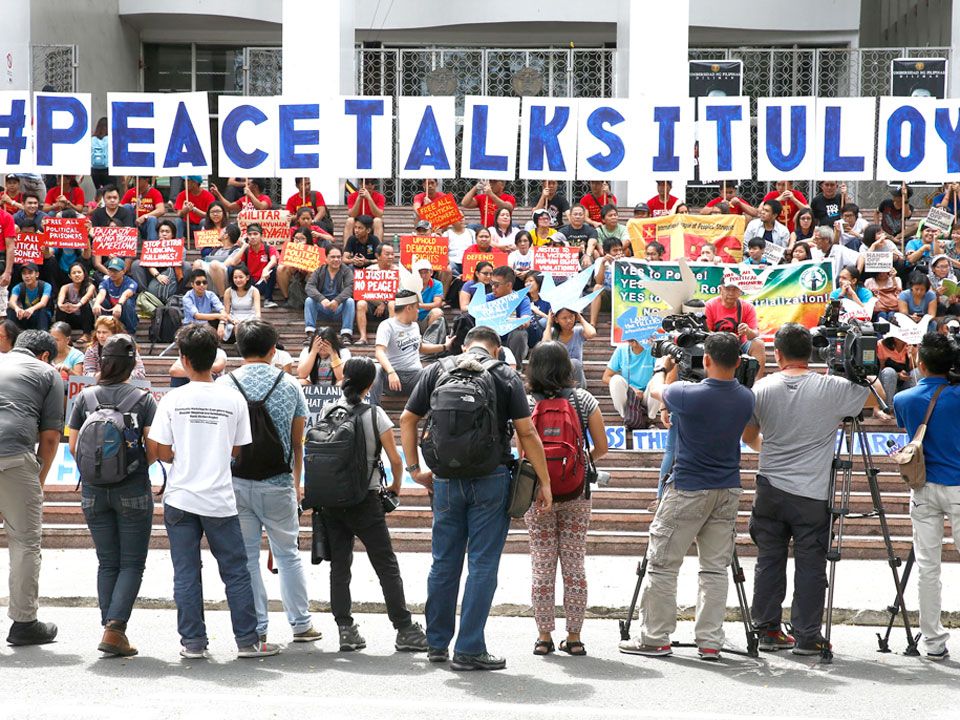 Catholic and Protestant bishops said the government’s decision will only “incite more violence and virtually close the door to the peace talks.” The Philippine Ecumenical Peace Platform, an alliance of five Catholic and Protestant churches supporting the peace process, described the cancellation of the talks as “tragic”, cited Ucanews, an online Catholic news service of Asia.

There had been some progress in recent months in the negotiations between government and rebel peace negotiators on agrarian reform and rural development and a possible bilateral ceasefire agreement.

Formal negotiations between the government and the communists opened in Norway in August 2016 after years of suspension. The country’s communist insurgency started in the 1960s and is considered to be one of the longest in the world and is estimated to have already claimed as many as 40,000 lives.

The Vatican announced that "after intense prayer and mature reflection," Pope Francis has established a Commission of Study on the Diaconate of Women and named twelve members to it, six of them women.…