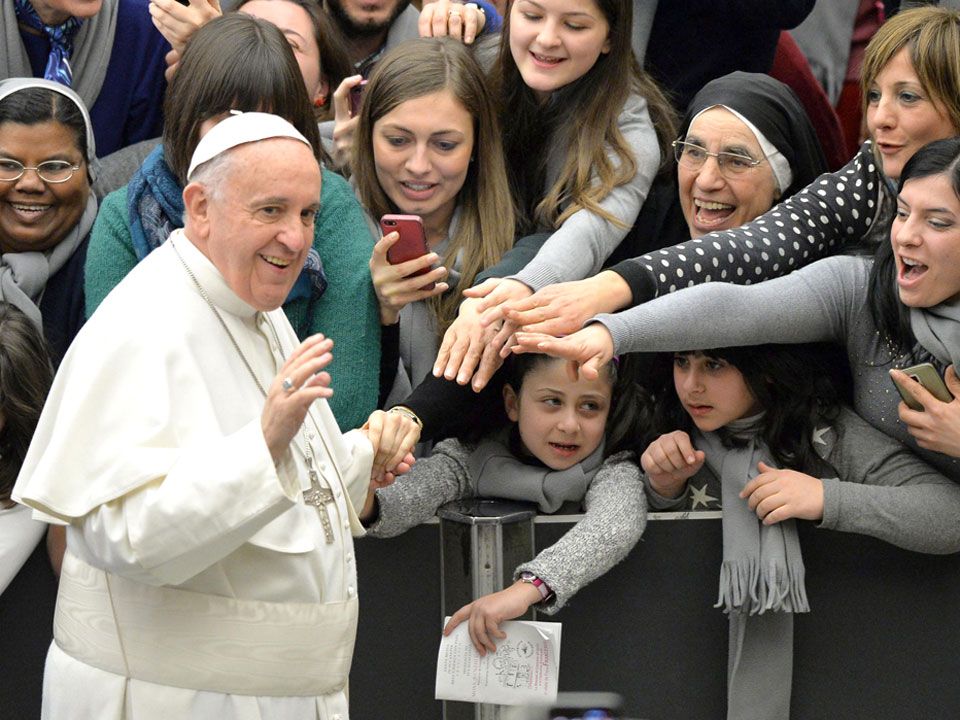 The women are Professor Gabriella Gambino and Dr. Linda Ghisoni who have already collaborated with the Pontifical Council for the Laity from 2013 to 2016. They now become the third ranking officials in the department and are further evidence of Pope Francis’ determination to assign important positions in the Roman Curia to women, writes Gerard O’Connell in America, the website of the Jesuits in North America.

In that interview, he stressed the fact that the dicastery’s new statute calls for qualified lay people to hold most of the key posts. The secretary – the number two position – could be given to a lay person, he said.

From 11 to 13 November 2016, several thousand people, who used to live or still live on the streets, will travel to Rome from all over Europe to mark the Jubilee of Mercy, one week before the Holy…

"Now it is hard to keep count. It happens in all villages with more and more frequency. Funerals with long vigils in the night and the sad daily processions, the most obvious signs that slowly, Malawi…

The Holy See is not naive about the strong opposition that the China-Vatican agreement has caused. Pope Francis clearly understands that this dialogue will not transform the situation of the Chinese…