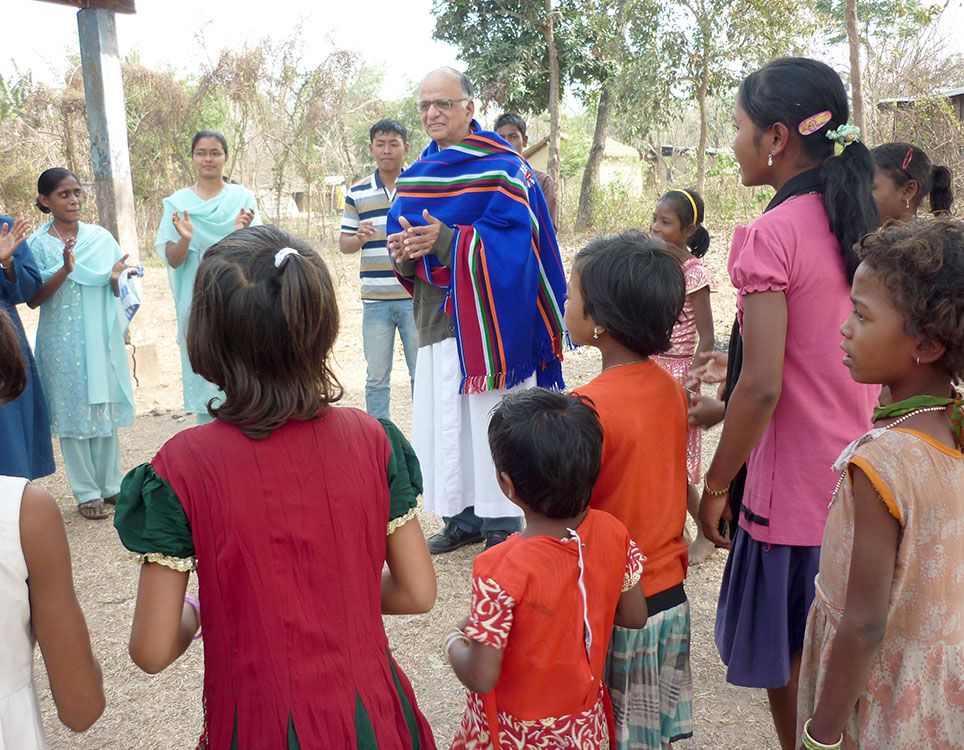 Msgr. Thomas Menamparampil (in photo), Archbishop Emeritus of Guwahati, in Assam, India, received the 2019 Ambassador for Peace Award of the International Human Rights Council. The prelate welcomed the prize with awe and selflessness. “I never worked for recognition. I am least bothered about it,” he said.

Born in 1936 in Palai, Kerala, Archbishop Menamparampil was ordained in the Salesians of Don Bosco in 1965. In 1992, he became the first bishop of the newly established Diocese of Guwahati, which was elevated to the status of archdiocese in 1995. In 2014 Pope Francis appointed him as apostolic administrator in Jowai, where he remained until 2016. That year he returned to Guwahati as archbishop emeritus.

Bishop Thomas Menamparampil is a key figure in India’s pacification process, particularly among Assam’s various ethnic groups. For him, the best method of evangelization in Asia is “to whisper the Gospel to the soul of Asia,” mediating between the various views and cultures and promoting sincere dialogue between the parties out of mutual knowledge, respect and a “pinch of sympathy in the heart.”

The Philippines has been named the “deadliest country” in Asia for defenders of the environment and, for four consecutive years, remains one of the deadliest countries in the world.

Irish Columban missionary, Father Shay Cullen, is to receive the 2017 Martin Buber Award in recognition of his internationally acclaimed work on human rights undertaken through the PREDA Foundation…

The winners of the 2021 Zayed Award for Human Fraternity are Latifah Ibn Ziaten (right), Founder of Imad Association for Youth and Peace who, after losing her son to an act of terrorism, transformed…