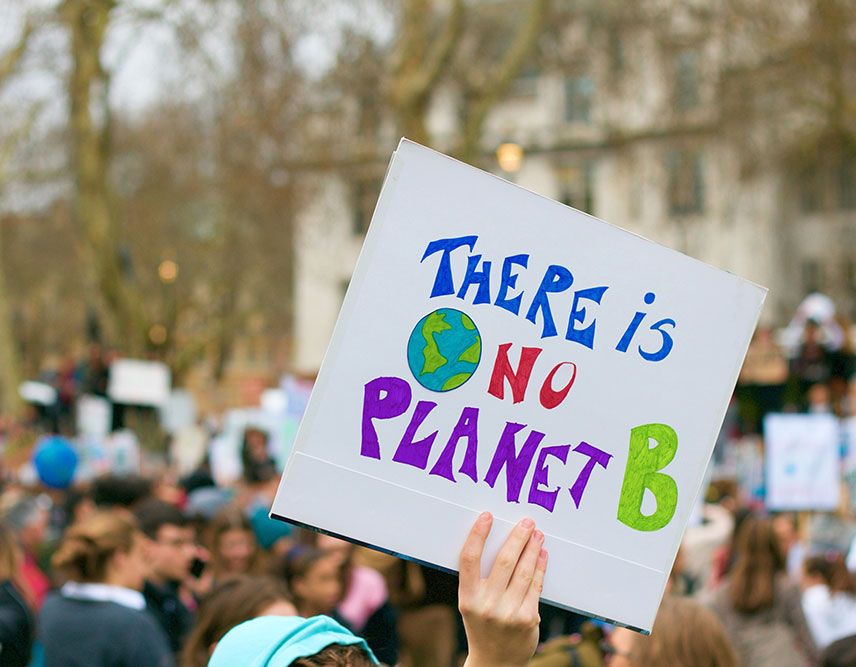 The letter is based on climate science that was first established in 1979 at the first World Climate Conference held in Geneva. For decades multiple global bodies have agreed urgent action is needed but greenhouse gas emissions continue to rise.

“Despite 40 years of major global negotiations, we have continued to conduct business as usual and have failed to address this crisis,” said William Ripple, professor of ecology at Oregon State University, who spearheaded the letter.

“Climate change has arrived and is accelerating faster than many scientists expected,” according to the letter published in BioScience.

Researchers say they have a moral obligation to “clearly warn humanity of any catastrophic threat” and “tell it like it is.” “Clearly and unequivocally planet Earth is facing a climate emergency,” they state.

Although there are some positive indicators – such as declining birth rates and a rise in renewable energy use – most indicators suggest humans are rapidly heading in the wrong direction, they say.

Backward steps include rising meat consumption, more air travel, chopping down forests faster than ever and increase in global carbon dioxide emissions. Scientists say they want the public to “understand the magnitude of this crisis, track progress, and realign priorities for alleviating climate change”.

To do so will require major transformations in the ways our global society functions and interacts with natural ecosystems, they say.

The letter focuses on six key objectives: replacing fossil fuels; cutting pollutants like methane and soot; restoring and protecting ecosystems; eating less meat; converting the economy to one that is carbon-free and stabilizing population growth.

“Ice is rapidly disappearing as shown by declining trends in minimum summer Arctic sea ice, Greenland and Antarctic ice sheets, and glacier thickness. All of these rapid changes highlight the urgent need for action.”

“While things are bad, all is not hopeless. We can take steps to address the climate emergency,” he said. The authors say that despite the gloomy outlook there is room for optimism.

“We are encouraged by a recent surge of concern. Governmental bodies are making climate emergency declarations,” they write.
“Such swift action is our best hope to sustain life on planet Earth, our only home.”  Published in The Independent

In its bid to save the endemic but critically endangered Philippine eagle from extinction, the Department of Environment and Natural Resources (DENR) is sending pairs of the country’s national bird…