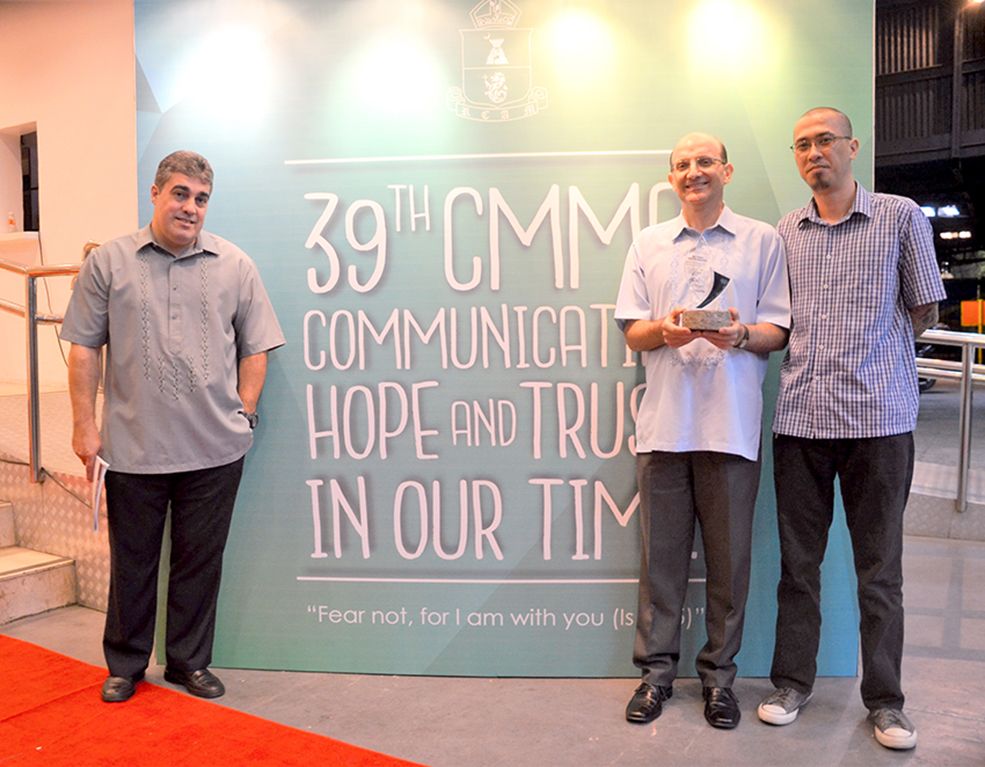 World Mission magazine was the winner of the Best Opinion Column category with the article “Defending the Most Defenseless” by Tony Magliano and received a special citation for Best Special Feature category for the article authored by Archbishop Gilbert Garcera titled “Passing on the Faith to the Young” at the Catholic Mass Media Awards (CMMA) on December 19, 2020 in Manila.

The CMMA was established in 1978 by the late Manila Archbishop Jaime L. Cardinal Sin to pay tribute to “those who are serving God through the mass media.” The Catholic Mass Media Awards is joined yearly by personalities in the fields of television, radio, print media, music, cinema, and the internet.

The Synod for Amazonia and the Extraordinary Missionary Month, both of which will be celebrated in October 2019, are two opportunities for evangelization, to put into practice the call to…