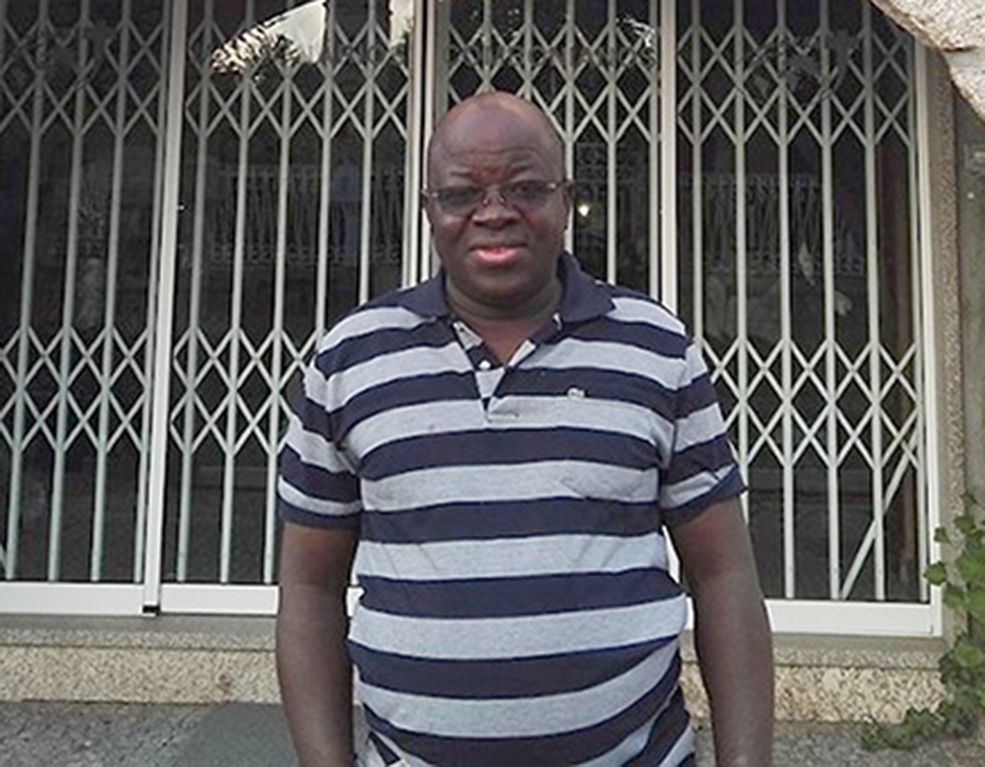 The Holy Father appointed Rev. Fr. Matthew Remijio Adam Gbitiku (in photo), Comboni missionary, currently Vice-Rector of the International Theologate of the Comboni Missionaries in Nairobi, as Bishop of the Diocese of Wau.

Fr. Matthew was born on May 5, 1972, in Mboro (Wau). He attended the St. Paul Interdiocesan Major Seminary in Khartoum (Sudan) and completed his Novitiate in Kampala. In 1999, Fr. Matthew was sent to Peru where he obtained a Baccalaureate in Theology at the Instituto Superior de Estudios Teologicos Juan XXIII-ISET in Lima. He was ordained a priest on October 3, 2004. He served in the parish ministry in the Archdiocese of Khartoum. In 2010 he obtained a licentiate in spiritual theology at the Pontifical Gregorian University in Rome. He became Vicar General of the Archdiocese of Khartoum (2013-2017). Since 2017, he has been Vice-Rector of the Comboni Theologate in Nairobi.

Fr. David Domingues (in photo, second from right), delegate superior of the Asia Delegation, has been elected general assistant of the Comboni Missionaries during the General Chapter, held in Rome…