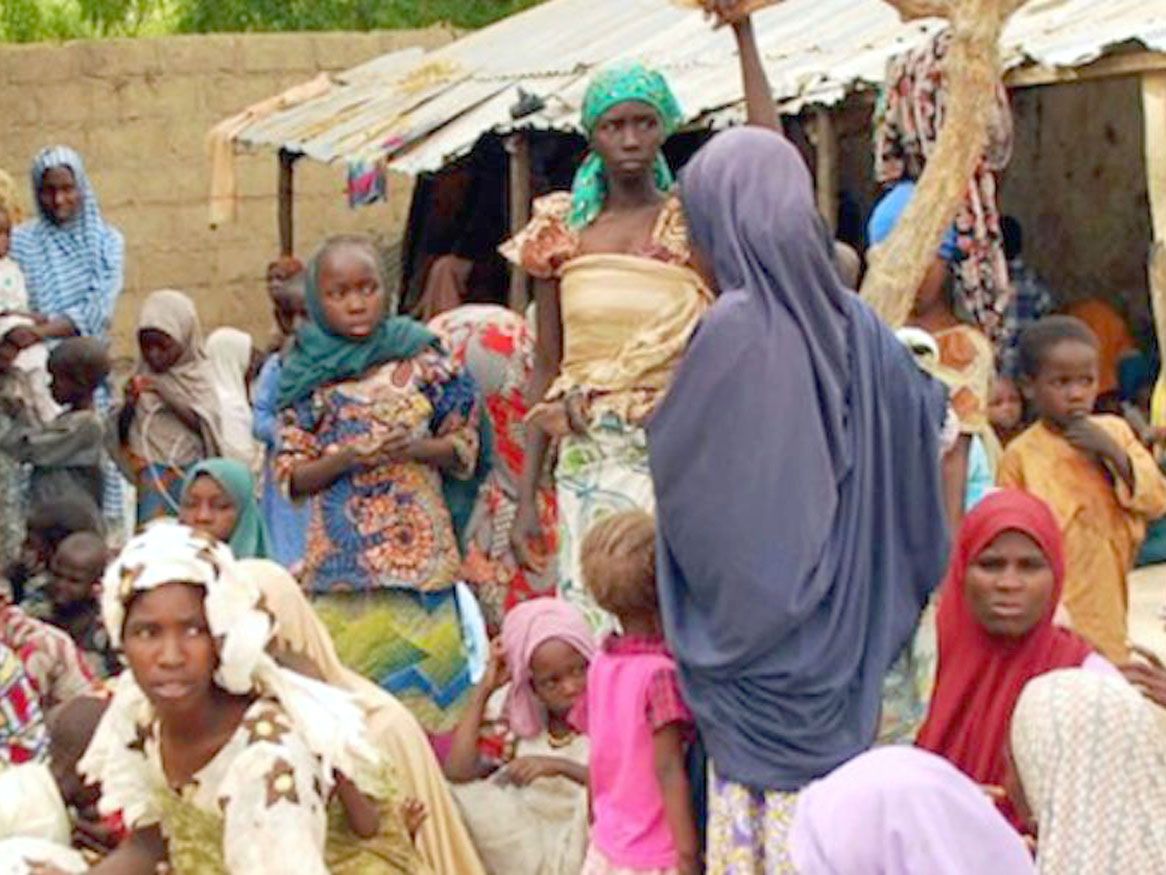 As it torments West Africa, Boko Haram is increasingly turning to children to carry out its crimes. One of every five suicide bombers, deployed by Boko Haram in the past two years, has been a child, usually a girl, according to a report recently released by UNICEF. Boko Haram used 44 children in suicide attacks last year, compared with only 4 in 2014, the report revealed. The youngest bomber so far was thought to be 8 years old.

The report seeks to quantify one of the most chilling elements of Boko Haram, an Islamist extremist group that has assaulted the Lake Chad region of Africa for years with thievery, beheadings, kidnappings and torching of entire villages. The group has killed thousands of people and caused a food crisis, leaving the area hungry and in tatters.

“To me that’s the epitome of evil,” Mr. Lanzer told reporters during a briefing at the United Nations headquarters in New York about his recent trip to the northeast of Nigeria. “I cannot think of anything more horrifying.”

It was two years ago this week that the group kidnapped nearly 300 girls from a school in Chibok, Nigeria. Several dozen escaped early on but most are still missing. Intelligence officials believe they are being used as human shields for Boko Haram leaders hiding in the Sambisa Forest in Northeastern Nigeria.

Last year, the Nigerian military engaged in a new offensive against Boko Haram, and the initiative has been joined by four other nations in the region as well as the United States which is offering intelligence and other assistance. Militants who once controlled numerous villages have been scattered.

Unable to control as much terrain as in the past, the group has deployed suicide bombers to markets and mosques and even camps where people fleeing Boko Haram have taken refuge.

Cameroon has had the highest number of attacks involving children, UNICEF said. Government and defense officials in Cameroon have said most of the attackers there have been girls, ages 13 to 15. People who have escaped Boko Haram have reported a systematic program for training women and girls to be bombers.

Local reports compiled by the American State Department outline the grim details of the attacks carried out by girls.

In one episode last month, a woman and a young girl entered the village of Tolkomari early in the morning and were identified as suspicious. Locals on the lookout for bombers ran after them, causing panic in the village. Worn out by the chase, the two suspects ran into a home and detonated their bombs, killing only themselves.

In its report, UNICEF said it needed $97 million to provide vaccinations, schooling, drinking water, mental health aid and other assistance to families affected by Boko Haram. It said it had received $11 million so far.

The report also noted that more than 1.3 million children had been forced from their homes.

Another report recently released from Human Rights Watch focused on how Boko Haram had devastated education in some areas. It said that between 2009 and 2015, attacks by the group destroyed more than 910 schools and forced at least 1,500 more to close. At least 611 teachers have been deliberately killed, and 19,000 have been forced to flee. The group has abducted more than 2,000 civilians, many of them women and girls, including large groups of students.

"Do not ignore our tragedy; otherwise, the tide of refugees reaching Europe's shores could swell," says H. E. Msgr. Barani Eduardo Hiiboro Kussala (in photo), Bishop of Tombura–Yambio and President of…

POPE: Message For World Day Of The Poor

Pope Francis says Christians are urgently called to manifest their faith by giving “a sign of neighborliness and relief in the face of the many forms of poverty” that afflict our world, and at the…

Over 140 bishops, archbishops, nuns and priests discussed ways to strengthen Asian family life at the Eleventh Plenary Assembly of the Federation of Asian Bishops’ Conferences which was held for the…