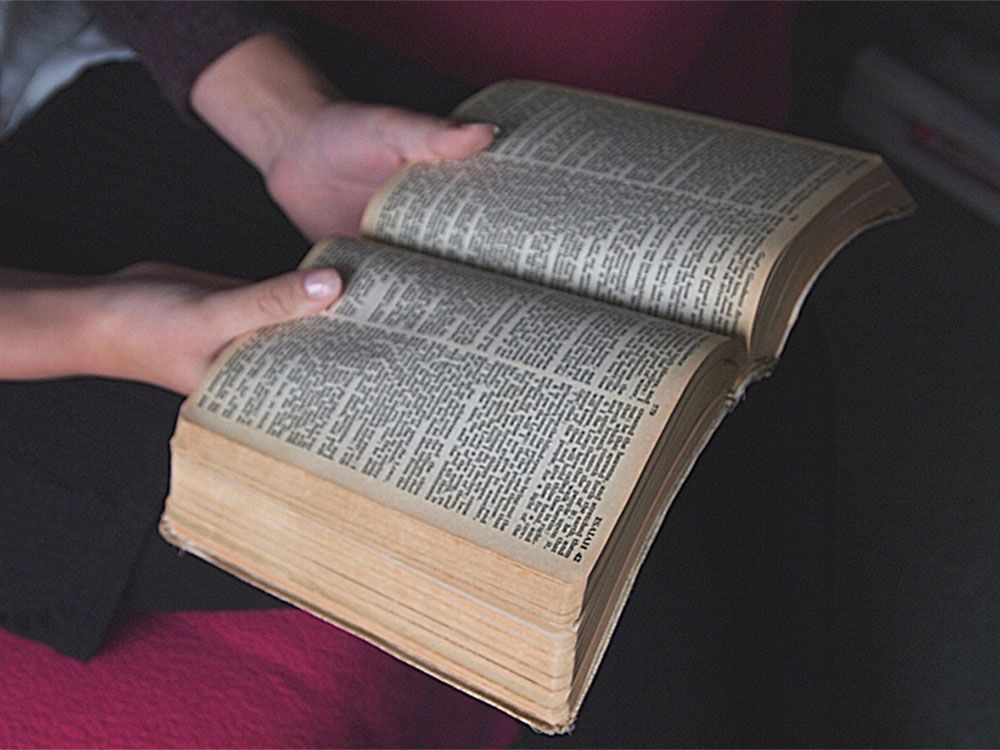 The crucified people of North Korea

A priest was able to travel to North Korea recently, taking considerable risks. He could verify the truth of various reports and hear numerous witness stories from North Korean refugees. All forms of religions have been banned and Christians are singled out for the worst persecution.

Many thousands of Christians are languishing in deportation camps. Estimates count the number of persons detained in these veritable concentration camps anywhere between 100,000 and 200,000 individuals. The brutality of the camp guards is the daily bread of these prisoners who work 16 hours a day, suffer atrocious torture, to say nothing of the public executions of those deemed to have been recalcitrant.

Christians are regarded as spies, as “anti-revolutionaries of the first class.” According to the regime, there are around 13,000 of them, but according to humanitarian organizations, there are 20,000 to 40,000. They are singled out for the cruelest treatments of all – they are crucified, hanged from bridges or trees, drowned, or burnt alive. Some forms of torture are too horrible for words.

The rulers of North Korea have banished all forms of religion, particularly Christianity and Buddhism, because – according to Marxism – religion is the “opium of the people.” North Koreans do not know what a Bible is nor, consequently, who God is. A few years ago, with great fanfare of propaganda, the government opened a Catholic church, a Protestant temple, and an Orthodox church in the capital – but, of course, they are nothing but mere showpieces!

Yet despite all this, there is an underground Church in North Korea which is subject to continued persecution. North Korean refugees confirm that they have seen neighbors arrested for praying, at home or in a secret place. Some information does manage to filter through; for example, two years ago, a pregnant woman, aged 33, was arrested in possession of 20 Bibles. She was beaten severely, then hung by her feet in public. In May 2010, some 20 Christians were arrested; they were part of a clandestine Church. Three of them were immediately put to death and the rest were deported.

Many North Koreans have become Christians, thanks to the presence of foreign missionaries on the border. It is also known that some American and Canadian pastors of Korean origin are currently imprisoned in the political prisoners’ camps for having helped the refugees.

In conclusion, calculating things on a strictly geopolitical basis – considering the relative inaction of China and the Western powers – the 21 million North Koreans risk having to wait a long time before seeing any radical improvement in their lot. Barring an intervention of God, that is – something we pray for ardently every day for these crucified people. First published in Zenit

“You are the light of the world.” Don’t take my word for it, that’s Gospel truth from Jesus Himself (Mt 5:14). And it’s a tall order, indeed.

Robin Hood, the legendary hero of English folklore who took from the rich to give to the poor – whose very name conjures up thoughts of fairness, justice and love for the oppressed – stands in stark…

Though the valleys may be dark, Jesus sheds a light on the righteous path to spark the way to truth and life. As time heals wounds, the eternal love of Christ will kiss away your fears. Fear not! As…