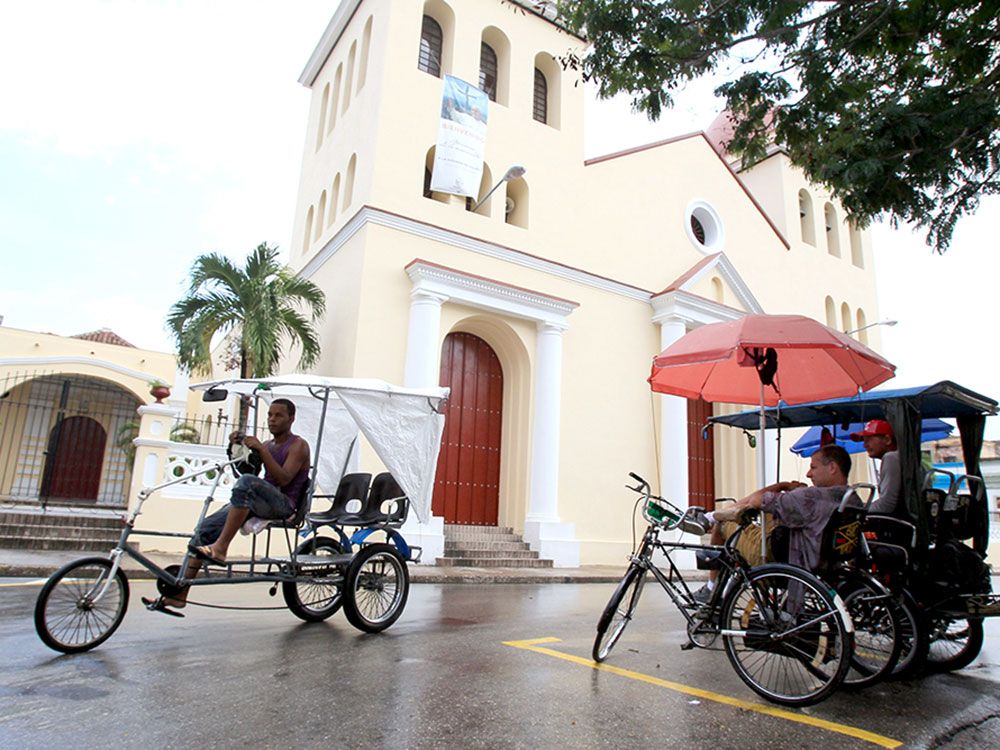 Funded by a parish in Florida, U.S., a new Catholic church is being built in Cuba and is the first the island nation has seen in 60 years. The new church, alongside a refurbished synagogue in Havana, shows Cuba’s progress in religious freedom.

The new church will be called the Parish of Divine Mercy of Sandino. It marks a significant step towards religious freedom and amends to the faith oppressed in previous years. “I see the stories of persecution of freedom of religion in Cuba but we now have a mixture of religions,” said José Ramón Cabañas, Cuba’s ambassador to the United States.

Religious persecution still lingers but developments in religious freedom have notably increased. This church is one of many planned to be erected in Cuba. Two other Catholic churches are currently under construction in Havana and Santiago.

“Despite many social and political reforms that have taken place in Asia, the continent is now facing the rise of religious fundamentalism and threat to peace and security,” said Archbishop Willem T.…

The Philippines has been named the “deadliest country” in Asia for defenders of the environment and, for four consecutive years, remains one of the deadliest countries in the world.

While the tragic plight of the Rohingyas has grabbed the world’s attention, Myanmar’s first Cardinal has said the upcoming visit of Pope Francis to his country is aimed broadly to help bring peace and…