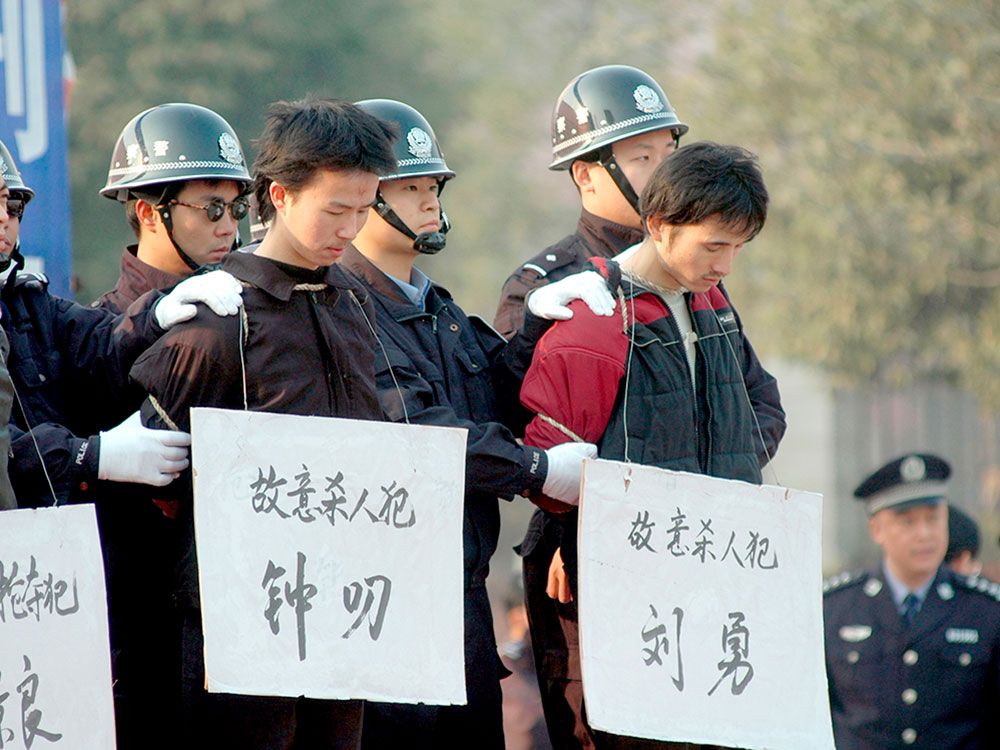 A new in-depth investigation by Amnesty International shows that the Chinese authorities enforce an elaborate secrecy system to obscure the shocking scale of executions in the country despite repeated claims it is making progress towards judicial transparency.

Excluding China, states around the world executed 1,032 people in 2016. China executed more than all other countries in the world put together, while the U.S.A. reached a historic low in its use of the death penalty in 2016.

“China wants to be a leader on the world stage but when it comes to the death penalty, it is leading in the worst possible way – executing more people annually than any other country in the world,” said Salil Shetty, Secretary General of Amnesty International.

“Just a handful of countries are still executing people on a large scale. The majority of states no longer condone the state taking human life. With just four countries responsible for 87% of all recorded executions, the death penalty is itself living on borrowed time.”

Cardinal Luis Antonio Tagle has defended the Vatican’s decision to renew its provisional agreement with China on the appointment of bishops. The Filipino cardinal said that the Holy See signed the…

An indigenous woman is running for presidential elections in 2018. The voting that has just been held in Mexico among the delegates of the National Congress of Indigenous People (INC), a party which…