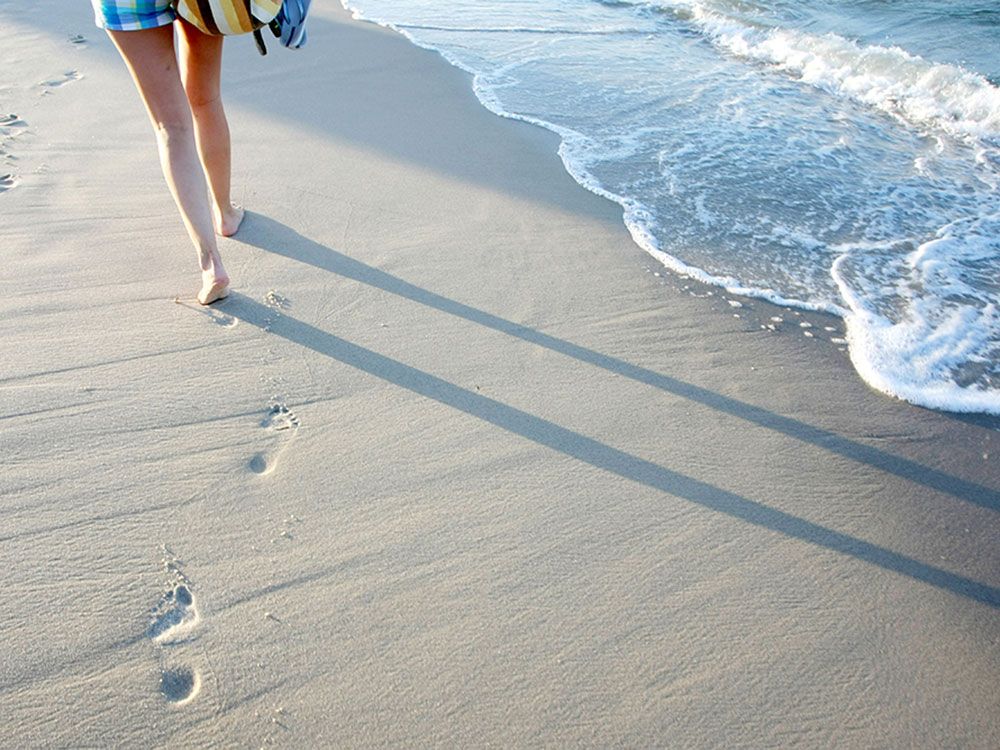 Encounters along the way

Each day is a new beginning… we return to a path in search of fulfillment and personal happiness. For the Christian, life is a journey following Jesus. He writes the script and the decisive encounters happen, unforeseen, along the way.

The evangelist Luke places much of his Gospel under the backdrop of Jesus’ journey to Jerusalem. From Chapter 9, Verse 51, to Chapter 19, Verse 28, we find narratives that are characteristic of it, such as the parables of mercy, in Chapter 15. Some passages are found only here (and not in the other Gospels) in this great setting of the journey of Jesus to Jerusalem, such as the so-called “Parable of the Prodigal Son” that we read in Chapter 15:11-32, which we have certainly contemplated in the course of the Year of Mercy.

Our interest will not go now to these parables but to the passages that have a very clear vocational appeal, the encounters in which Jesus appeals to follow Him. It does not fail to draw our attention that Jesus calls while on the way. This scenario of the journey of Jesus to Jerusalem that Luke traces is not a mere geographical indication, so that the reader can situate himself in the wanderings of Jesus, from Galilee to Jerusalem. Rather, it is a statement with a spiritual, theological meaning: Luke wants to help the reader to understand what it means and what it involves to follow Jesus till the end.

At some point in His preaching in Galilee, Jesus decides to take His movement to Judea, to Jerusalem, the center of the religious and political life of His people. “When the days for His being taken up were fulfilled, He resolutely determined to journey to Jerusalem…” (Luke 9:51). This decision of Jesus was not well accepted by His disciples and apostles: while Jesus saw in this ‘going up to Jerusalem’ the arrival of His hour and a time of God, the disciples only saw the risk and felt the difficulties of following Him.

On this road to Jerusalem, there are several encounters in which Jesus calls and clarifies the conditions of the sequel, calls for trust in God for whoever wants to be His disciple.

The fact that Jesus walks to Jerusalem and from there draws an uncertain outcome to His movement, on the one hand, puts the disciples to the test. But on the other hand, it offers Jesus the opportunity to reveal the hidden but definite meaning of His mission and to instill confidence in His disciples. Luke gathers all these words of Jesus, as if to suggest to his reader the challenge of following Jesus till the end, without being afraid of the unexpected and the uncertainties of the outcome.

At the beginning of this journey, there are a series of three encounters with potential disciples that Luke does not identify (so that we can see ourselves in them): “As they were proceeding on their journey, someone said to Him: “I will follow You wherever You go”(9:57). And to another, Jesus said: “Follow Me.” But he replied, “Lord, let me go first and bury my father” (9:59). And another said to Him:“I will follow You, Lord, but first let me say farewell to my family at home” (9:61).

In these three meetings, there is a desire to follow Jesus: in the first and third, there is an invitation to follow Him; in the second, Jesus responds by placing the conditions to follow Him, without making allowances or mitigations: “Foxes have dens and birds of the sky have nests, but the Son of Man has nowhere to rest His head” (9:58). “Let the dead bury their dead. But you, go and proclaim the kingdom of God” (9:60). “No one who sets a hand to the plow and looks to what was left behind is fit for the kingdom of God” (9:62).

In these responses, there is an appeal of Jesus to abandon the world of the mother (the security of the affections, the cozy situations), to gain personal autonomy leaving behind the world of the father (the network of the relations and the social duties that hinder our personal freedom) and to go beyond family and social expectations, which entangle and limit our horizons.

Jesus appeals to a following that has in God its strength because the mission, His and of His disciples, is God’s before being theirs. “After this, the Lord appointed seventy-two others whom He sent ahead of Him in pairs to every town and place He intended to visit. He said to them: ‘The harvest is abundant but the laborers are few; so ask the Master of the harvest to send out laborers for His harvest. Go on your way; behold, I am sending you like lambs among wolves. Carry no money bag, no sack, no sandals; and greet no one along the way” (10:1-4).

Luke also records Jesus’ response to the concern for the outcome which is an appeal to faithfulness to the end. If it is important to begin a journey, the most decisive is to persevere in it until the end, to the goal. Luke notes that while “Jesus was going through towns and villages teaching on His way to Jerusalem “someone asked Him, ‘Lord, will only a few people be saved’” (13:22-23)? To which He replies: “Strive to enter through the narrow gate… some are last who will be first, and some are first who will be last” (13:24-30).

Luke collects the conditions that Jesus proposes to those who intend to follow Him as disciples. “Great crowds were traveling with Him, and He turned and addressed them: ‘If anyone comes to Me without hating his father and mother, wife and children, brothers and sisters, and even his own life, he cannot be My disciple. Whoever does not carry his own cross and come after Me cannot be My disciple’”(14:26-27).

We read these texts and let them speak, situating them in the context in which these encounters took place. We also ask ourselves: what message do they contain for me? How do I respond to these texts; how do I respond to Jesus who finds me in the vicissitudes of my journey and challenges me to follow Him? What progress do I make in the desire to follow Him, in the enthusiasm that His word awakens in me? What availability do I have to follow Him as a disciple?

The first aspect to note is that the encounters with Jesus and His most challenging appeals happen on the way, in motion! Since Abraham (Genesis 12:1-9), the Hebrews’ faith is a path of searching, nourished by the promise of God, a path that demands fidelity and resilience. As we see in the Gospels, there are encounters with Jesus that take place in more intimate and particular environments and situations. But the most decisive takes place on the way. It is in the concrete circumstances of our journey that the responsiveness and presence of mind to decide for Jesus are put to the test: it is the all or nothing of the crucial moments of life, which open the confidence in Jesus and the acceptance of His call to follow Him, to faithfulness to the end. Luke concludes (19:28): “After He had said this, He proceeded on His journey up to Jerusalem.”

What Path to Choose?

Vocation is not something abstract but rather something concrete. It is the answer to a call of what God wants us to be. It is not a road free from obstacles, but rather a dynamic path that keeps us…

Vocation is the gift from God that we welcome (or refuse) at all times of our existence. It fulfils us as persons and generates life, because its fruits are always for the benefit of others.

Opening our Tents to God

The biblical narrative of Abraham’s encounter with God is a paradigm of any encounter: to open our tent to host the Other, the others, in an experience that transforms life and makes us confidants of…