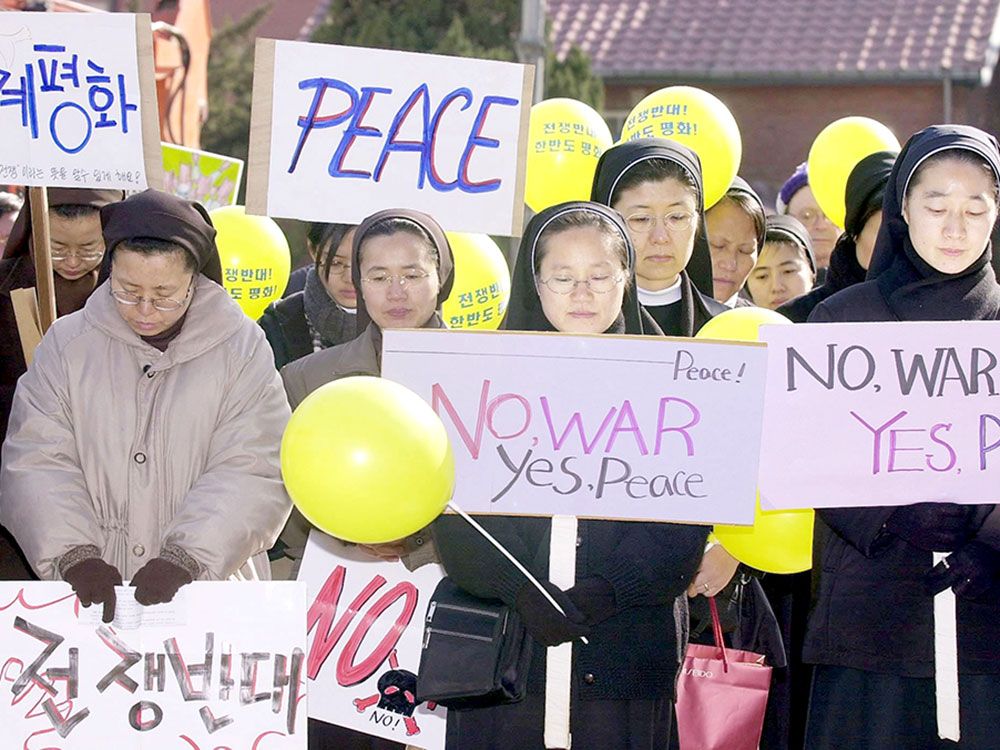 SOUTH KOREA: Catholics against use of nuclear power

South Korean Catholics are opposing both the country’s reliance on nuclear power and the U.S. missile defense system (THAAD), recently established to pressure the North out of future weapon tests.

A major leader of the anti-nuclear movement, Father Moon Paul Kyu-Hyn, said “getting rid of nuclear power is the only way to survive, to save ourselves, and save the world.”

A missile defense system has caused tensions between the U.S. and China as well as between China and South Korea. The country’s new president, Moon Jae-in, has emphasized his goal to solve the issues in the Korean Peninsula.

“THAAD is a weapon of war. You can’t be for peace if you’re preparing for war,” said Father Moon, an activist who spent three years in jail for illegally crossing over into North Korea in 1989.

RUSSIA: War Does Not Solve Problems Between Nations

“We wish to follow the teaching of the Church, according to the Gospel and the Tradition of the ancient Church: war has never been nor will it be a means of solving problems between nations.” Thus…

The rise of populist leaders, such as Donald Trump and Vladimir Putin, poses a “dangerous threat” to human rights that could encourage global abuses around the world, Human Rights Watch has warned in…