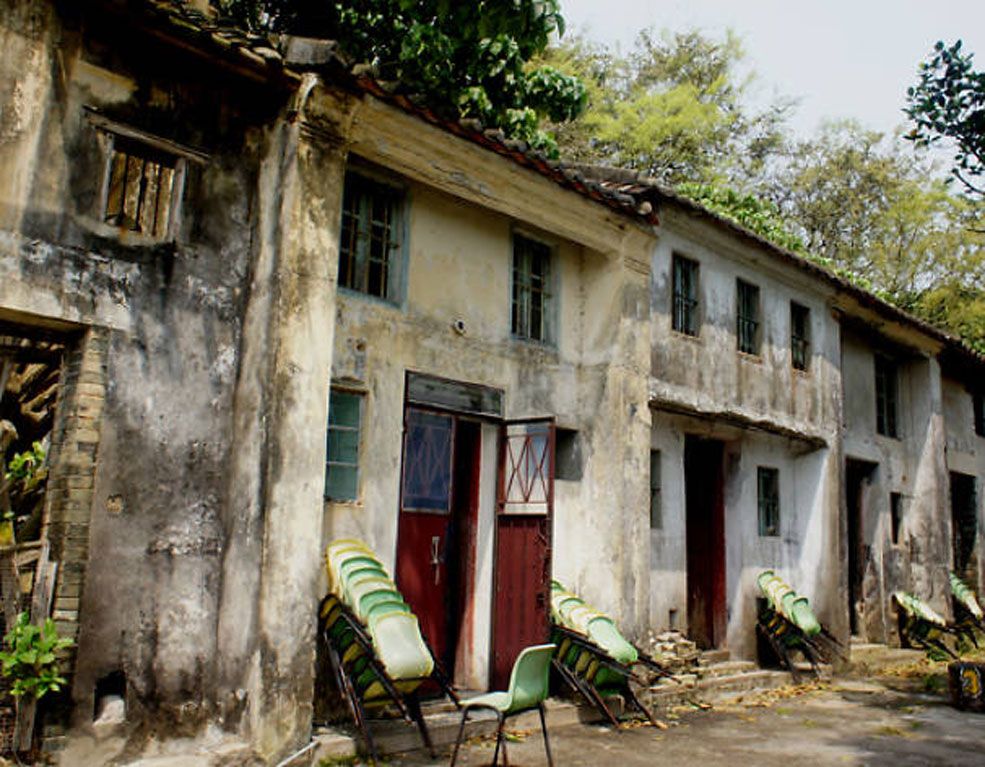 The Season of Anonymity

The “times in between” are an integral component of everybody’s life journey. They are periods of irrelevance and anonymity but crucial for a deeper understanding of one’s identity and for preparing to take on a new responsibility.

few days ago I went to visit Yim Tin Tsai, a small and unknown offshore island of Hong Kong. Until the last century, it was the home of a Hakka community of five hundred people, but nowadays only a handful of residents remained there.

Saint Joseph Freinademetz, SVD, arrived in Yim Tin Tsai in 1879 after a long journey from Europe; for a couple of years he lived in that small island before moving to the southern Chinese region of Shandong where he spent all his fruitful missionary life.

While visiting the ruins of his house of Yim Tin Tsai, I was wondering what St. Freinademetz was doing during that period and how he was feeling. He was a foreigner with little knowledge of the language and the culture, preparing to accept the unfolding of God’s evangelizing plan for him.

The same happened to Matteo Ricci in Macau, where he arrived in 1582. He had to spend time learning the language before embarking on his long journey to Beijing. I guess the two great missionaries had similar feelings: humbly learning from the people around them and waiting for God’s plan to become clearer while accepting the “unknown” which lied ahead.

Those “times in between” are also part and parcel of everyone’s life-journey, like when searching or starting a new job; recovering from a sickness; facing a failure which crumbles one’s dreams; preparing for important exams and the like. In those periods, we are mostly hidden, unimportant and even irrelevant to the surrounding environment. A spiritual author, Alicia Britt Chole, calls it “the season of anonymity.”

We easily forget that Jesus’ season of anonymity was long in comparison to His short public ministry. It was a crucial period in which He totally surrendered his life to the Father and put His Kingdom at the center of His choices.

Hidden periods have their own temptations, summarized in the episode of Jesus in the desert: the temptation of appetite (to act immediately in order to show what we are capable of); of applause (the public affirmation of our value and contributions); and of authority (to gain power from the good we do). All these temptations are simply a way to get out of the season of anonymity, of deepening our faith and of understanding our mission.

Don’t give in to these temptations. If we trust enough, we will discover that these periods “in between” might be bare, but they are not barren. God’s fruits need those uncomfortable hidden times to mature.

Even with different cultural, social and economic backgrounds, all human beings are bound by the same desire: to be happy, to live peacefully and to long for God’s presence in their lives. A foreign…

Those in prison for their crimes can find hope by looking at Jesus’ self-giving through His crucifixion and the mercy He shows to all sinners. With the help of the Holy Spirit, the “living dead” can…