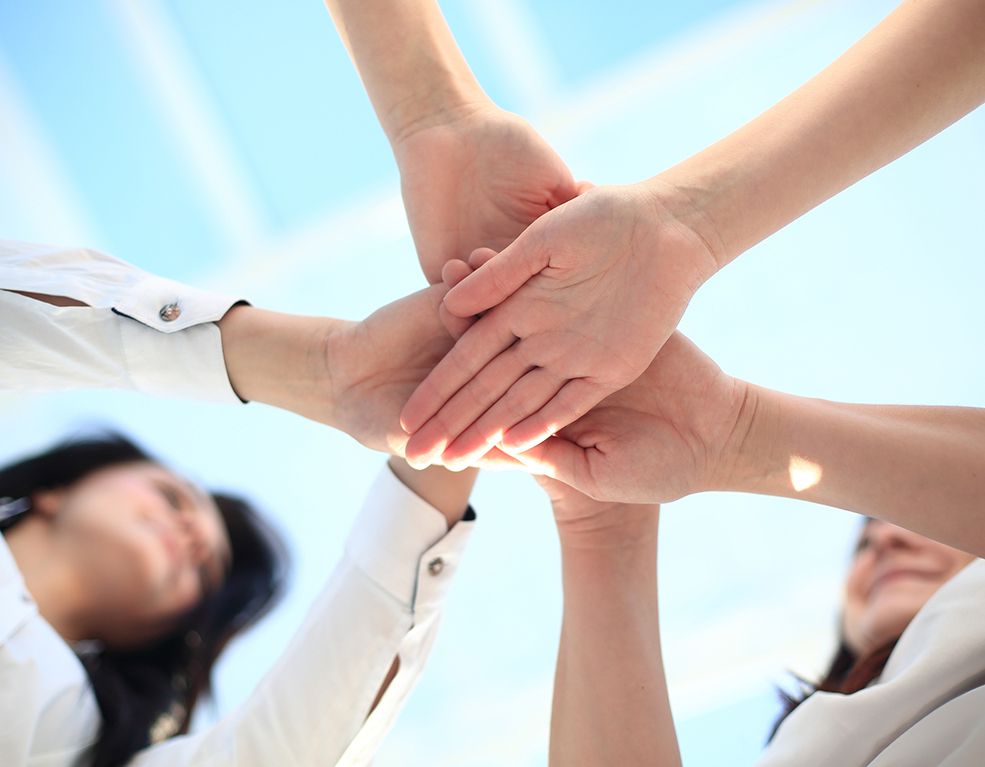 The Uniteam of Bongbong and Sara won the recent elections in the Philippines despite the support that the rival camp Leni-Kiko received from religious and clergy personalities. One of the reasons why the Leni-Kiko tandem lost is that their messaging did not seem to resonate effectively to millions of Filipinos.

It has been two months since the elections in the Philippines. The term of the new leaders has begun. If your candidates won, you are understandably feeling triumphant. However, many individuals from the Catholic Church openly supported Leni Robredo and Kiko Pangilinan. Despite this unprecedented move of numerous personalities from the religious and clergy, the Leni-Kiko tandem lost and the Uniteam of Bongbong and Sara won by a large margin.

It was no longer a surprise to me. Personally, I did my own inquiry of people in stores, acquaintances and even within my circle of relatives. Many did actually vote for Uniteam. As one of those who studied Psychological Statistics, I am aware that there is a scientific approach to conducting surveys. Surveys from reputable organizations, whose services are utilized by many private institutions, did show that Uniteam had been consistently leading by a huge margin.

As a communicator trying to listen to different sides, I realized that even though the Leni-Kiko tandem had such pure intentions and a clean track record of servant leadership, their messaging did not seem to resonate effectively to millions of Filipinos. We also have to keep in mind that Pres. Bongbong already invested many resources into social media for years.

May I suggest specific points to act upon? How do we harness the volunteerism sparked during the elections such that this translates into sustained concrete service in various forms as private groups, in our communities and dioceses? How could we encourage discernment and authentic communication even outside of elections in a way that truly reaches the masses and makes them feel included and listened to? How could our efforts at synodality challenge our formation programs to be grounded and integrated into practical, Spirit-led choices?

I heard priests saying that a study shows the Church still holds a high trust rating. In what way is this trust rating carried out? Or does it simply refer to religious matters?

For communities and dioceses to be fully dynamic, we need to enter into spheres of influence that resonate with the majority of our citizens. We must stretch ourselves further and offer hands of healing without compromising our prophetic role. We need to discern our approaches. It is not enough to speak the truth. If our fellow Filipinos feel we do not evangelize a God who understands their poverty in different aspects, then it is worth asking, “How can we do more listening and communicate in a way that is more inclusive, rather than alienating and condemning?”

Sadly, I had observed that despite the passion for good governance, many Leni-Kiko followers gave the impression of “holier than thou” attitudes which repelled, instead of attracted a vast majority. There were bullies from several camps, but the language used by several supporters of Leni-Kiko did not help to bring the message across. How can the message of healing and unity be more easily embraced by the majority? The truth is not always easy to hear. But as unifiers and communicators of the Gospel, it is worth examining how we can make it more inspiring and desirable so that most, if not all, would choose it with conviction.

Parish conversations entail openness to conversion and change. Hence, it is important that our liturgical celebrations, particularly the Holy Eucharist, be translated into concrete reflections of…