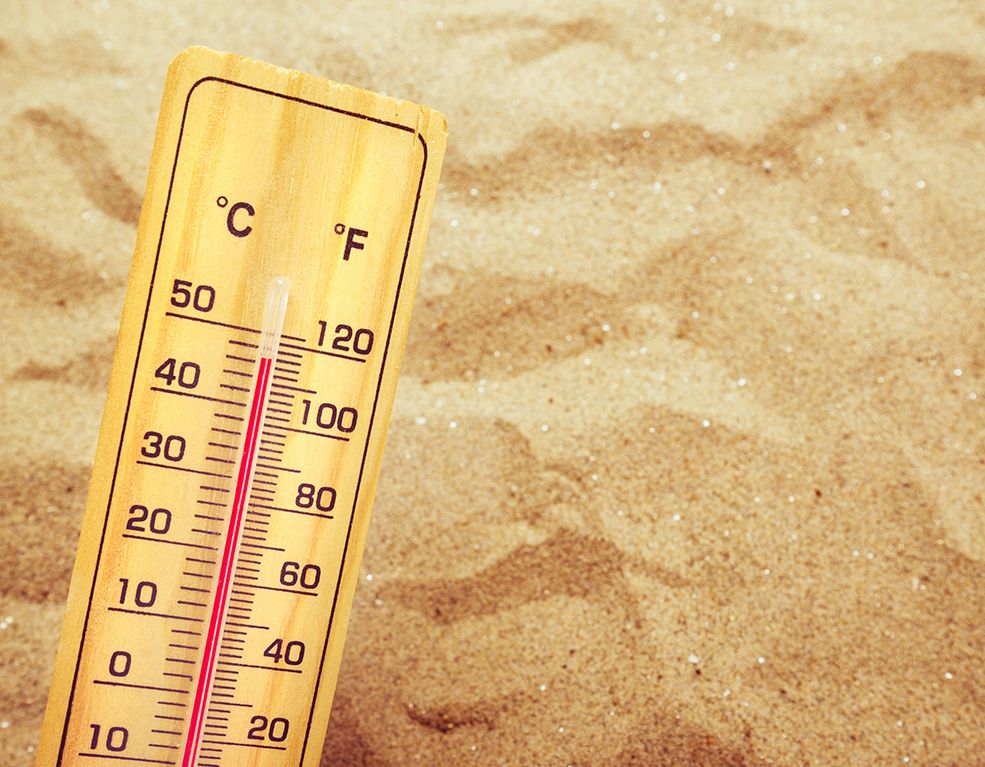 In its new State of the Global Climate 2021 report, the World Meteorological Organization says the past seven years have been the hottest on record. Greenhouse gas concentrations, sea-level rise, ocean heat, and ocean acidification also set new records in 2021.

Guterres also said that private and public investments in renewable energy must triple to at least $4 trillion dollars a year. “If we act together, the renewable energy transformation can be the peace project of the 21st Century,” the UN Secretary-General said.

The theme of the upcoming World Meeting of Families, scheduled to take place in Rome from June 22 to 26 2022, is “Family love: vocation and way to holiness.” Some short films are being produced to…

Leaders of the European Union joined calls for a full investigation into the origins of Covid-19, which was first discovered in Wuhan, China.