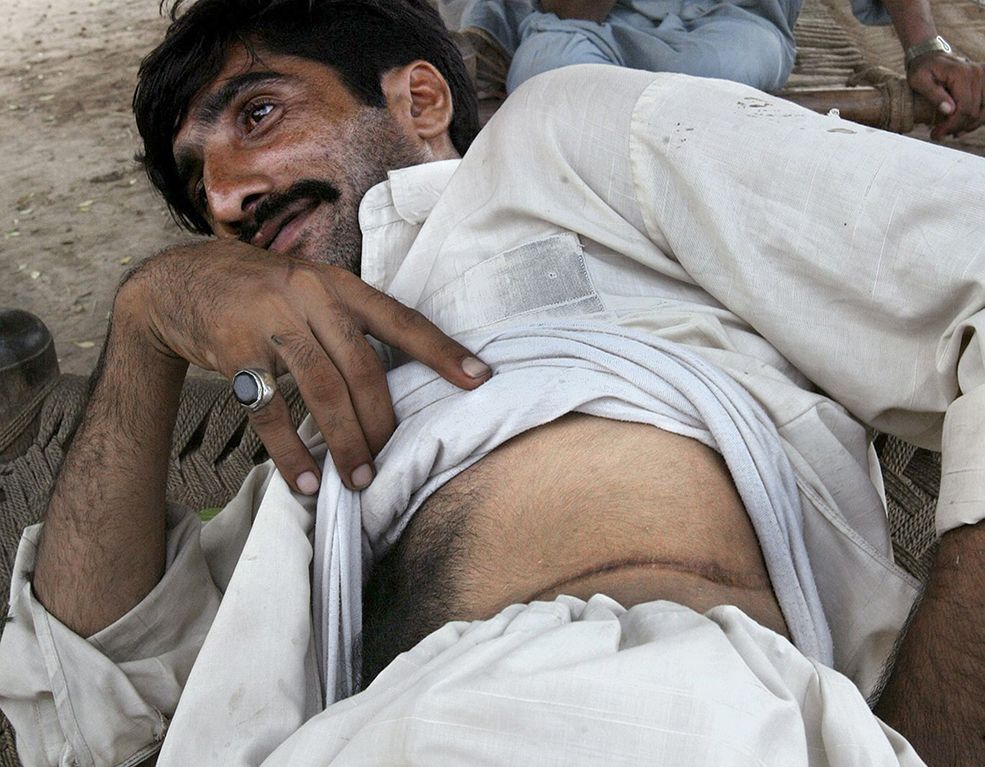 Decrying human trafficking, Cardinal Charles Bo of Myanmar sounded the alarm on the organ trade, calling it a new form of ‘human cannibalism’ that produced billions in profits and was exacerbated by wars.

The UN’s International Labor Organization estimates that human trafficking generates US$150.2 billion in illegal profits each year, the third biggest illicit economy in the world next only to arms sales and the earnings of the drug cartels.