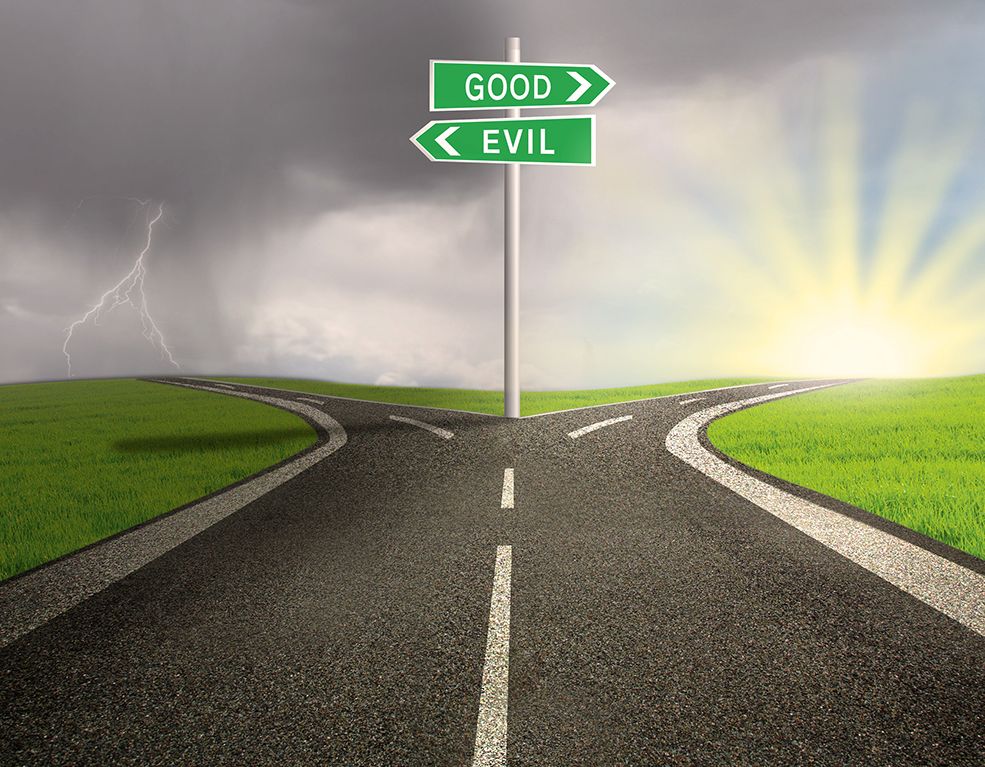 The Way of Discernment

Discernment aims at giving a direction to the journey of the soul searching for God’s will. The doctrine of the discernment of spirits is a precious legacy of Ignatian spirituality.

The military will power of the young Ignatius needed to find its object in order not to fight in vain. To this purpose, Ignatius has developed what was already present in the Bible: the principle of the discernment of spirits. “Beloved, do not believe every spirit, but test the spirits to see if they are of God, for many false prophets have gone out into the world” (1 John 4:1).

This is how Ignatius tells us of his great discovery in the Autobiography. As Ignatius had a love for fiction, when he found himself out of danger, he asked for some romances to pass the time. In that house there was no book of the kind. They gave him, instead, The Life of Christ, by Rudolph the Carthusian, and another book called the Flowers of the Saints, both in Spanish.

By frequent reading of these books he began to get some love for spiritual things. This reading led his mind to meditate on holy things, yet sometimes it wandered to thoughts which he had been accustomed to dwell upon before, like he pictured to himself what he should do in honor of an illustrious lady, and what manner of exploits he should perform to please her.

In the meantime the divine mercy was at work substituting for these thoughts others suggested by his recent readings. While perusing the life of Our Lord and the saints, he began to reflect, saying to himself: “What if I should do what St. Francis did? What if I should act like St. Dominic?”

This succession of thoughts occupied him for a long while, those about God alternating with those about the world. But in these thoughts there was this difference. When he thought of worldly things it gave him great pleasure, but afterward he found himself dry and sad. But when he thought of journeying to Jerusalem, and of living only on herbs, and practicing austerities, he found pleasure not only while thinking of them, but also when he had ceased.

Understanding The Difference
This difference he did not notice or value, until one day the eyes of his soul were opened and he began to inquire the reason for the difference. He learned by experience that one train of thought left him sad, the other joyful. This was his first reasoning on spiritual matters.

Gradually he recognized the different spirits by which he was moved, one, the spirit of God, the other, the devil. Afterward, when he began the Spiritual Exercises, he was enlightened, and understood what he afterward taught his children about the discernment of spirits.

We human beings are moved by a complexity of motives, both in the things we do from day to day and in our big decisions. Master Ignatius learned to think about those dense complexes of motives–images, ideas, attractions, revulsions–as “spirits.”

Deliberation And Way Of Life
The attitude of discernment helps us to distinguish the spirits, to follow the good spirits, and to avoid falling in the clutches of the evil spirit. The doctrine of the discernment of spirits is now a precious legacy of Ignatian spirituality. Discernment aims at giving a direction to the attitude of inner freedom or indifference so that the journey of the soul searching for God’s will may start and be on the way.

The method of discernment which is more renowned is aimed at reaching a decision on one’s state in life. It is a process of deliberation and it comes once in life. The most momentous choice requires a valid and sure method so that the important choice of a lifetime may be successful.

But there is also a type of discernment which enlightens the way already chosen, a discernment which becomes a way of life. Although not present in its formality in the book of the Exercises it is a welcomed development which greatly enriches the pursuit of daily holiness and perfection of love.

There is a good deal more to Ignatian discernment. It is not, however, a merely human discipline. “Now instead of the spirit of the world, we have received the Spirit that comes from God, to teach us to understand the gifts that he has given us” (1 Corinthians 2:12). Serious disciples cherish this gift and put it to good use.