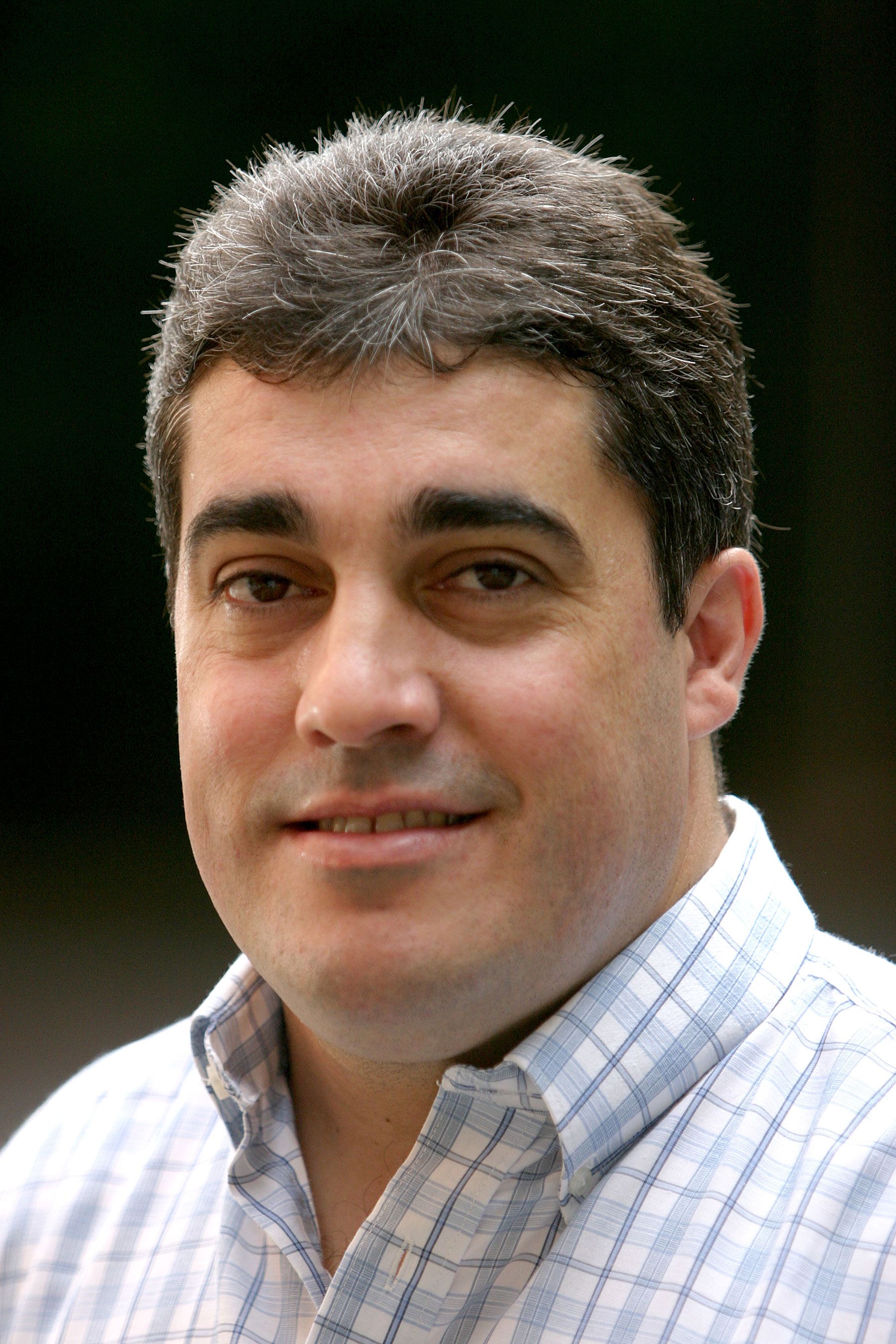 When the wells run dry

We have to use water with a greater sense of universal solidarity. This means to use and not abuse such a precious gift, knowing that wells may run dry sooner than we think.

The historian Thomas Fuller once stated: “We only learn the value of a glass of water when the well runs dry.” Amazingly true! This statement captures, in a nutshell, the experience of many people in the world today who only value the simple things in life when they can no longer have them. And failure to value simple commodities, such as fresh water, usually leads us to a wasteful use of it – unconscious that water is life! Without it, many people in the world have already died and many more will still suffer and perish in the near future. Water is the gold of our tomorrow and we should realize that before it is too late.

Though formally recognized by the U.N. General Assembly in 2010 as a human right, water, today, remains an elusive reality for millions of people worldwide, contributing to 1.6 million deaths annually, most of them of children. Access to fresh water is, therefore, becoming an urgent matter across the planet. The growing population of the world will increase the demand for freshwater supply while climate change, causing prolonged droughts, and water pollution may lead to an increasing water crises with multiple impacts – conflicts, massive migration of people, struggle to control water sources and even increasing corruption over the administration of the new found gold (fresh water). As with other goods, the poor will be deprived of what they deserve as a human right just because they cannot afford its cost.

The World Economic Forum’s Global Risks Report finds risks on the rise in 2016. The top three listed are: (1) failure of climate change mitigation and adaptation, (2) weapons of mass destruction, (3) and water crises. Scarcity of water can also be a growing source of conflict. Just recently, 6,000 farmers in the southern Philippines blocked a main road asking for rice to relieve their drought-induced hunger. Many of them are tribal people who have no means to cope with prolonged drought. Certainly, failure to harvest their crops means hunger for their families. The farmers were dispersed violently, some arrested and their families are still hungry.

A world with equitable and sustained access to water still remains an elusive dream for many and brings us to the awareness that the realization of such a dream requires responsible action from all of us as good stewards of Creation. At the political level, both internationally and locally, greater effort has to be made to purge corruption. The Water Integrity Network (WIN), on the occasion of World Water Day 2016, has released a new report documenting the legacy of corruption in the water sector, pointing to the negative effects of poor water governance which affects the world’s most vulnerable populations, specifically women, children and the landless.

But the efforts done at the political level, do not replace our common effort. Our voices for justice need to be heard. We can no longer connive with corrupt practices, greed, dishonesty and willful malpractices around us. And, most of all, we have to use water with a greater sense of universal solidarity. This means to use and not abuse such a precious gift, knowing that wells may run dry sooner than we think. It would do us good to follow an invitation I recently saw on a street banner saying: “When you drink water, be grateful to its source.”

The Social Doctrine of the Church is constantly challenged to adapt to the social needs of people of each time and place, applying, in a dynamic and creative way, the principles of the Gospel to the…

What is the rationale behind these killings? Is there a pattern of intimidation and persecution against the shepherds of the Church? If so, which of their actions and words bother so much as to…

The Lenten season is an optimal time to be in spiritual and material solidarity with the millions of followers of Jesus Christ enduring hardships because of their faith.