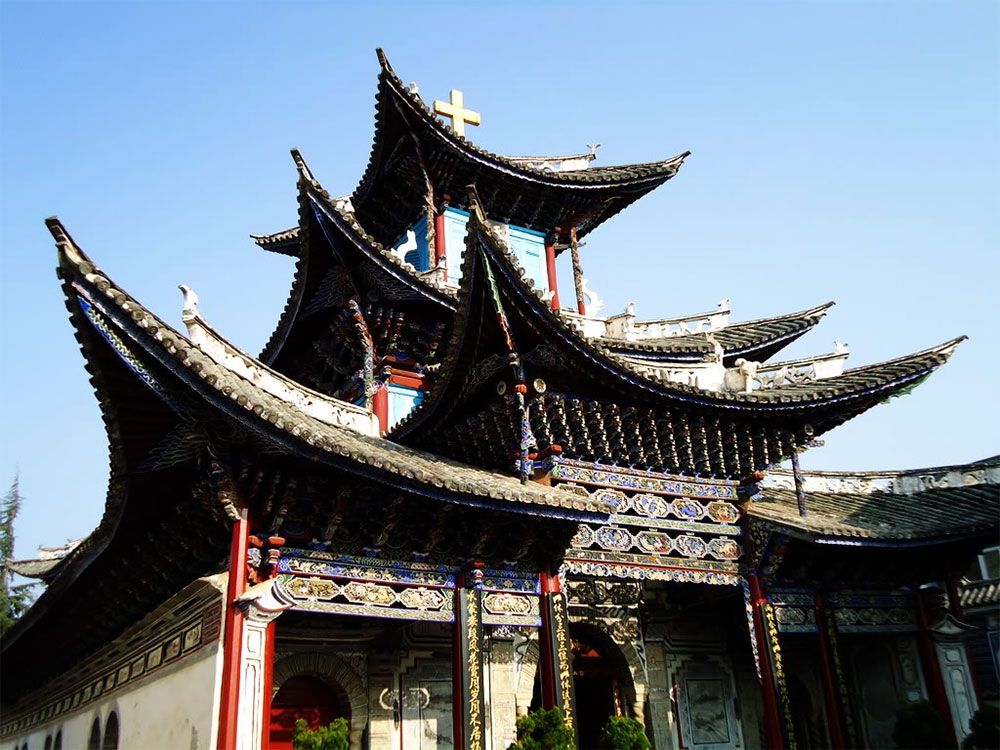 The Chinese Church: Progress and work yet to be done

Today, some estimate there are over 100 million Christians in China, many of whom are influencing areas of society from small villages to sprawling urban centers. Yet, despite this incredible development there remains much work to be done within the Chinese church.

The growth of the Chinese Church over the past several decades cannot be overstated. From 1949 to 1979, during a period of intense persecution, the number of Chinese Christians nearly quadrupled from around half a million to nearly 2 million. In the early 1980s, over a million Bibles were successfully smuggled into China, further fueling the spread of the Gospel. Last January, Christianity Today reported that the Church in China hopes to send 20,000 missionaries by the year 2030, which would place them among the world’s top-sending countries.

But there is great work to be done. One such critical work involves the planting of churches among China’s numerous minority groups, many of which remain largely unreached. According to the Joshua Project, there are currently over 400 of these unreached people groups in China. In other words, out of a population of 180 million people, less than two percent are Bible-believing Christians who acknowledge Christ as their sole source of salvation.

What can be done to bring the Gospel to such a vast number of people with diverse cultures and languages?

Thankfully, there is work already in progress. For years, both indigenous Chinese missionaries (mostly Han Chinese Christians) and foreign cross-cultural workers have labored to make disciples among China’s minority groups. There also appears to be a growing awareness within the Chinese church of the importance of reaching these groups as evidenced by a recent publication highlighting China’s minority peoples.Yet, despite these great efforts, the reality is that the bulk of Chinese Christians and foreign cross-cultural workers are not engaged with unreached people groups in China.

Completing the task will likely require learning a new and difficult language to connect at the heart level, or engaging in the rigorous work of Bible translation. It will mean learning a new set of cultural rules, eating “strange” food, and being in situations that go beyond normal levels of comfort. For some it will mean saying goodbye to family and friends and exposing children to things like toxic air pollution, unsanitary food, or the difficult reality of being an outsider. In short, completing the task will require a level of commitment, courage, humility, and strength that only comes by way of the Holy Spirit.

Let us pray earnestly, as Jesus told His disciples in Luke 10:2 that the Lord of the harvest would send out workers into the harvest field of China’s unreached peoples. And let us pray that these workers would hold firmly to the promises of God as they seek to carry out the great task of missions, which will one day reach completion in glorious worship before our Savior.

And they sang a new song, saying: “Worthy are you to take the scroll and to open its seals, for you were slain, and by your blood you ransomed people for God from every tribe and language and people and nation” (Revelation 5:9). Published in China Source Blog

The Verdict is in, but The Jury is Still Out

The commitment to social justice, equality, humanity and progress for all as a plan of action to end racism and hatred against minorities should avoid any form of violence.

In Ireland, the discovery of a syndicate bringing impoverished young men and women into slave-like conditions in Romania has shocked police and the public. The human trafficking ring was centered in…

War on drugs: A challenge to the Catholic Church

The Church leadership and the People of God in the Philippines are facing the stark moral realities of the government’s violent war on drugs. They are called upon to take a stand and speak out. They…