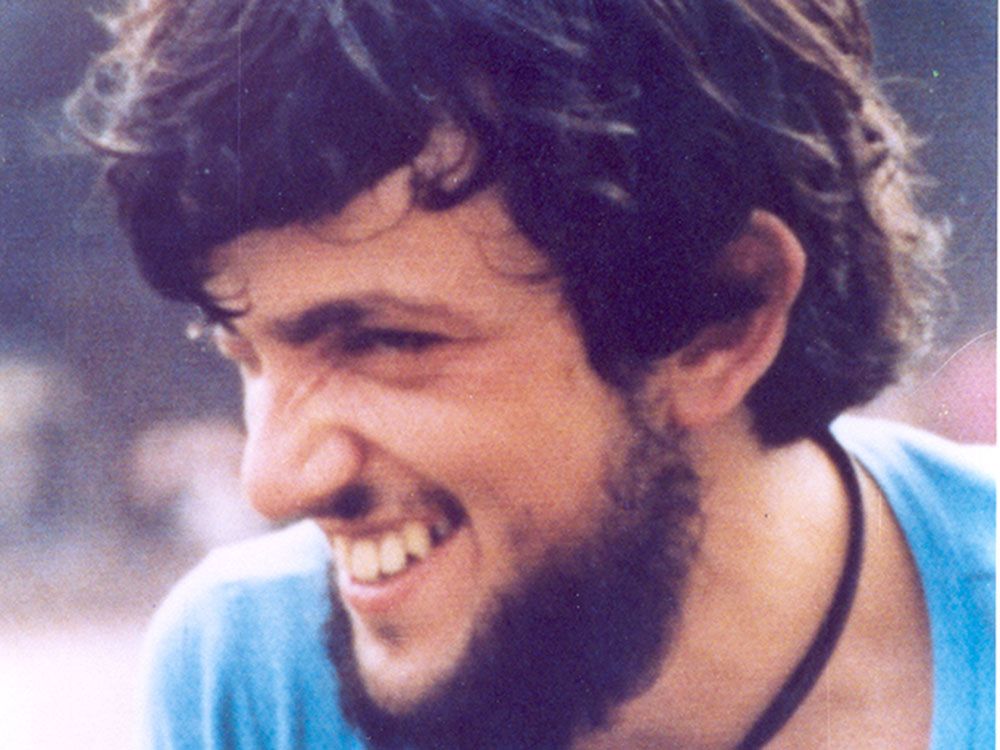 The official act took place in his home parish, St. Joseph’s Church in Padua, in the presence of members of the diocesan ecclesiastical court, Comboni representatives, missionaries and many believers. The courtroom proceedings will now be delivered to the Congregation for the Causes of Saints.

Born in Padua on February 9, 1953, Ezekiel Ramin arrived in Brazil on January 20, 1984, and then went to Cacoal in Rondonia, where he took to heart the problem of indigenous land distribution.

Fr. Ezekiel was brutally killed on July 24 1985 as he was returning from a mission of peace: he had met some landless farmers who had occupied part of the Fazenda Catuva, on the border with the state of Mato Grosso, and had asked them to withdraw. A few days later, Pope John Paul II described him as a “martyr of charity.”

After more than thirty years, the memory of Father Ezekiel is still very much alive, especially among indigenous peoples and farmers. His figure still animates and illuminates the faith and commitment of Christian communities and popular organizations.

“Despite many social and political reforms that have taken place in Asia, the continent is now facing the rise of religious fundamentalism and threat to peace and security,” said Archbishop Willem T.…