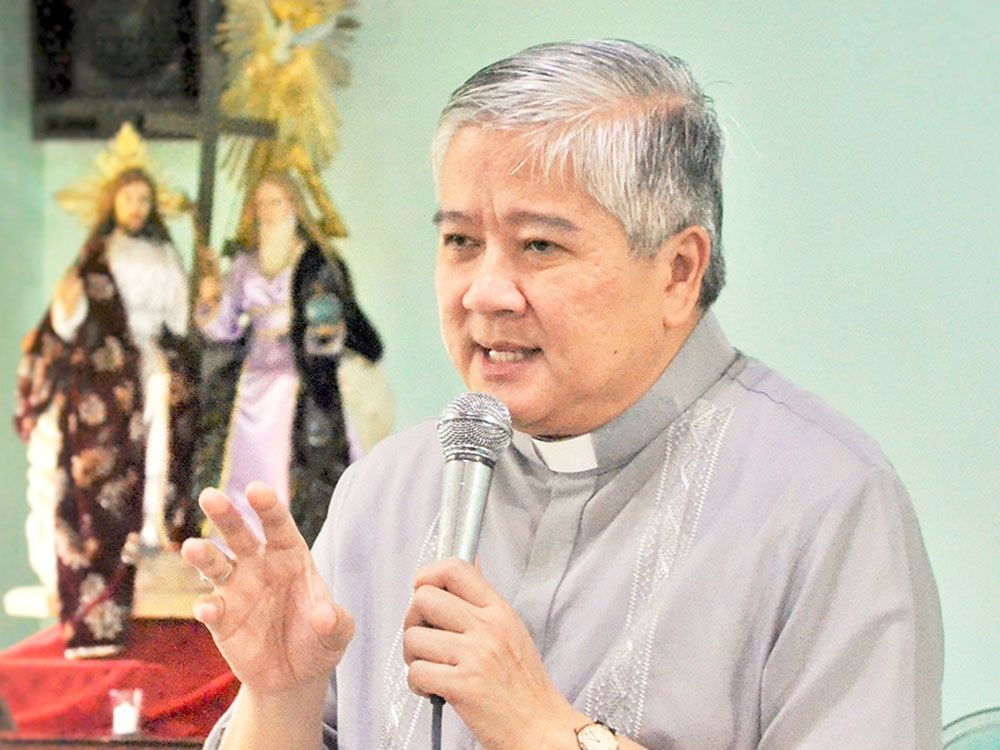 The head of the Philippine Bishops’ Conference expressed concern over what he perceived to be a growing trend “of rebuffing church morals and doctrine” in his country.

Since Philippine President Rodrigo Duterte took office in June 2016, more than 9,000 people, most of them impoverished, have died in either police anti-drug operations or in unexplained killings. And in early March, Duterte’s allies in the Philippine House helped pass a measure reinstating the death penalty, with the primary goal of executing drug offenders.

Archbishop Villegas’ criticism has grown more strident with the body count increasing and the latest steps toward restoring execution. The Prelate has led prayer marches and authored letters and official conference documents decrying the “war on drugs” and the death penalty. Other church officials have also expressed dismay through various statements.

A true missionary never ceases to be a disciple of Jesus, said Apostolic Nuncio to the Philippines Archbishop Gabriel Giordano Caccia, while presiding over Mass on the occasion of the 37th anniversary…

Catholic Bishops in the Democratic Republic of Congo have raised election concerns that threaten to plunge the country into chaos. According to the Constitution, presidential and parliamentary…