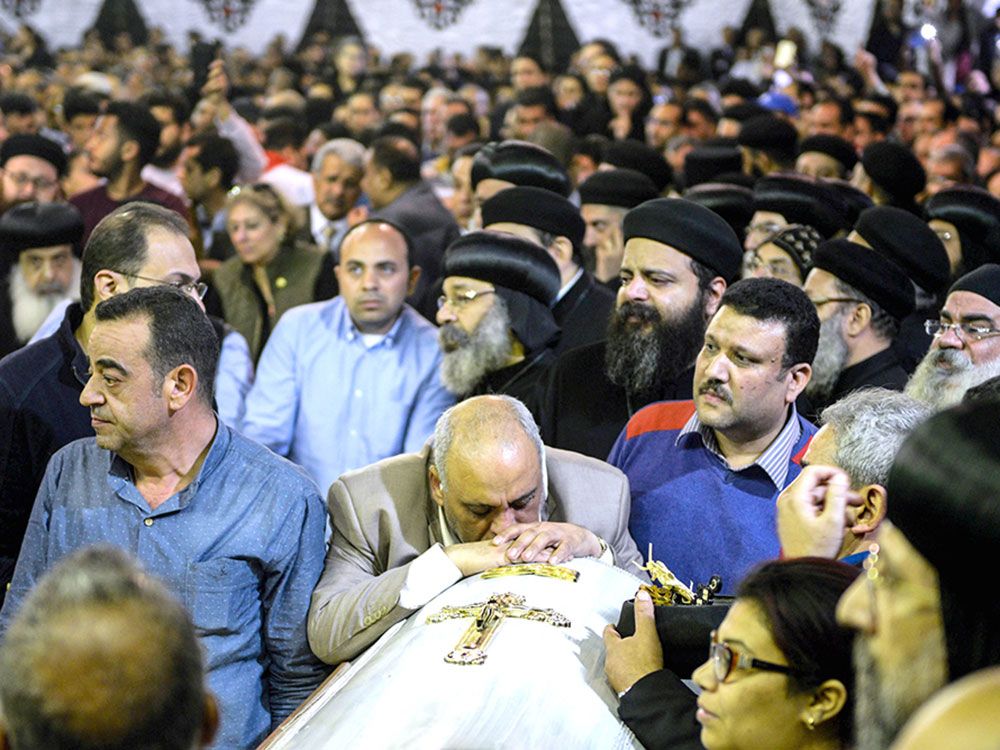 Pew, a think-tank, has reported a surprisingly “high” overall level of restrictions on religion: the study finds it “high” or “very high” in fully one-quarter of the 198 nations assessed. Moreover, the situation appears to be getting worse: both the government and social indicators show that religious freedom deteriorated in 2015 – the latest year for which data are available – for the first time in three years.

State restrictions on freedom of worship are concentrated in the Middle East and North Africa. In that region, 95% of governments engage in harassment and the use of force against religious groups, with Egypt’s policies the sternest of all.

However, European countries, including some of the continent’s secular liberal democracies, can be intolerant as well. Pew found more than 200 cases of government constraints on religious groups not only in Russia, which forbids some forms of public religious practice, but also in France which maintains a ban on face-coverings in public spaces.

DEMOCRATIC REPUBLIC OF CONGO: Defamation Of The Church

“We denounce the campaign of discrediting and defamation of the Catholic Church and its hierarchy”, says the National Episcopal Conference of the Congo (CENCO) in a statement published at the end of…

INTERNET: The Good and the Bad

There is good news and there is bad news. And the remarkable capabilities of the internet and social media are responsible for both.