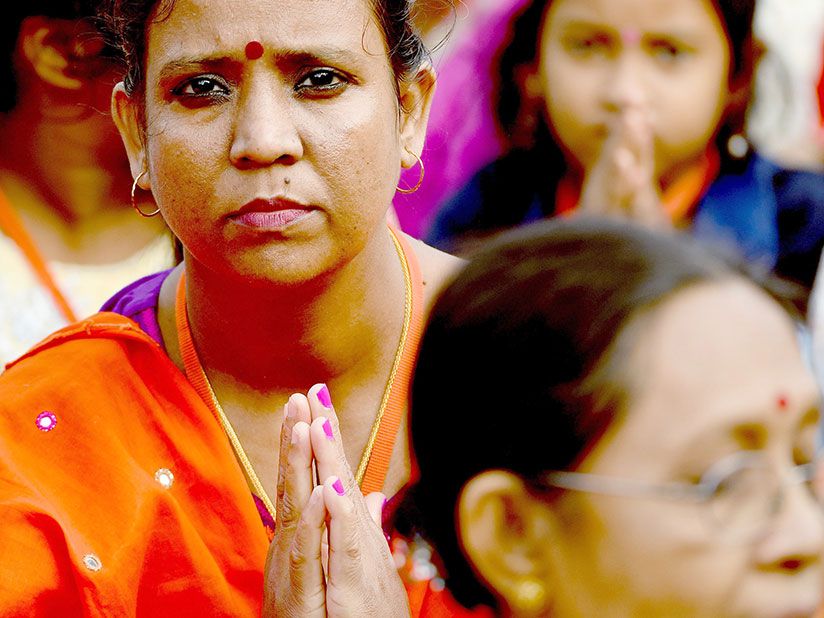 The Catholic community of Chittagong, Archdiocese in Southeast Bangladesh, will live a special “Year of the Mission” this year, to commemorate the 500th anniversary of the arrival of the Gospel in the country.

The “Year of the Mission” involves the 11 parishes of the diocese, where initiatives of prayer, catechesis, charity are organized “to celebrate faith and bring a joyous proclamation to those who do not know Christ,”according to a note sent to Agenzia Fides by the local Church.

The faithful remember the contribution of the first missionaries, Fr. Francisco Fernandez and Fr. Dominic D’Souza, the first to settle in the area of Chittagong in the late 1500s, while in five centuries “our Church has been blessed with the service of 18 Bishops, hundreds of men and women of 27 religious orders and many lay missionaries and catechists”, recalls Archbishop Moses Costa.

In the history of the local Church there are “over 600 Christians martyred in the seventeenth century” and today the faithful recall their experience, recognizing themselves “sons of that sacrifice”.

In these days the local Church recalls catechist Robi Christopher D’Costa as a brilliant example of missionary commitment, who died last January. D’Costa served as a catechist in Chittagong, dedicating himself to evangelization for 33 years, to the catechetical and biblical formation of the clergy, religious and laity, often going to isolated villages and remote areas.

Today, out of a population of 19.5 million, 30 thousand are Catholics, served by 22 priests, between diocesan and religious.

The head of the Philippine Bishops’ Conference expressed concern over what he perceived to be a growing trend “of rebuffing church morals and doctrine” in his country.

The Bishops of the Philippines are going to consecrate the country to the protection of Saint Joseph as part of a solemn celebration to be held on May 1, the day in memory of Saint Joseph.