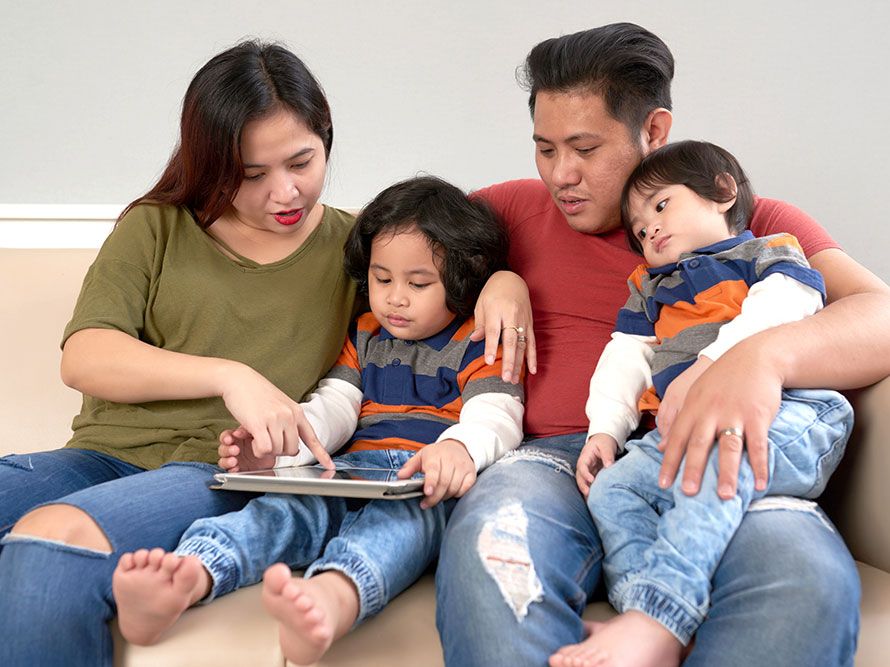 The Catholic Bishops’ Conference of the Philippines (CBCP) issued a pastoral statement about a pending divorce bill before the Filipino Congress calling on legislators to consider all the implications that a divorce law could entail for Filipino society, reported Santosh Digal for the website AsiaNews.

“In a context in which divorce is presented as an easy option, marriages and families are bound to break up more easily,” said Catholic Bishops’ Conference of the Philippines president Archbishop of Davao Romulo Valles.

“We merely ask that they consider the possibility that divorce, while it may indeed provide quick legal remedies for some seemingly ‘failed marriages’, might end up destroying even those marriages that could have been saved by dialogues or the intervention of family, friends, pastors, and counsellors,” he stressed.

For the Bishops’ Conference, the apparent remedy “might end up destroying even those marriages that could have been saved”.

Luis Antonio Cardinal Tagle, Archbishop of Manila, calls on married couples to make decisions for the good of their children. The Couples for Christ movement is against the bill because of the “sacredness and indissolubility of marriage”.

Filipino Catholics are strongly opposed to the draft bill, which is backed by 53 per cent of Filipinos according to a Social Weather Station survey.

For the first time, less than half of the people in England and Wales describe themselves as Christian, making the two countries within the United Kingdom minority Christian countries, according to…

Religious leaders, scholars and activists from around the globe ended a three-day interfaith forum in Indonesia with a message for world leaders to use a “middle path” to overcome poverty,…