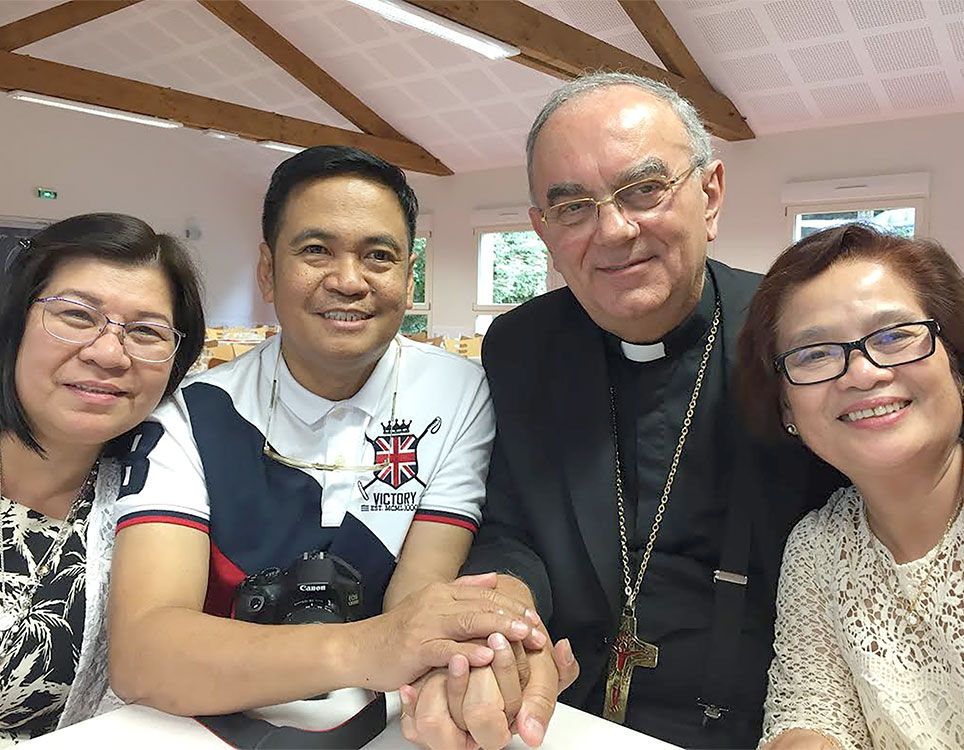 Msgr. Camillo Ballin had dedicated his life as a missionary and then as a bishop at the service of the Christian communities present in Arab countries with a Muslim majority.

Hailing from Italy, he joined the Institute of the Comboni Missionaries of the Heart of Jesus (MCCJ) founded by Saint Daniel Comboni.

He served in Egypt, studied in Rome and was assigned to Sudan where he opened a Training Institute for the Formation of Religion Teachers in schools.

In 2005, Pope Benedict XVI appointed Bishop Ballin as the Vicar Apostolic of Kuwait, and in 2011 was appointed the first Apostolic Vicar of Northern Arabia that included the territories of Kuwait, Bahrain, Qatar and Saudi Arabia.

Bishop Ballin served with apostolic realism and perspicacity the many communities of baptized Catholics, without churches, who arrived in his Apostolic Vicariate from dozens of different countries searching for work.

A United Nations rights expert has warned of “mass deaths from starvation, disease, and exposure” in eastern Myanmar after “brutal, indiscriminate attacks” by the military forced tens of thousands of…

The indigenous people of Puerto Princesa Vicariate (southern Philippines) recently planted some 2,000 trees on their land.

At least 860 out of 14,000 private schools have shut their doors permanently in the Philippines, many citing financial constraints due to the pandemic. The Philippine Education Department opened a…