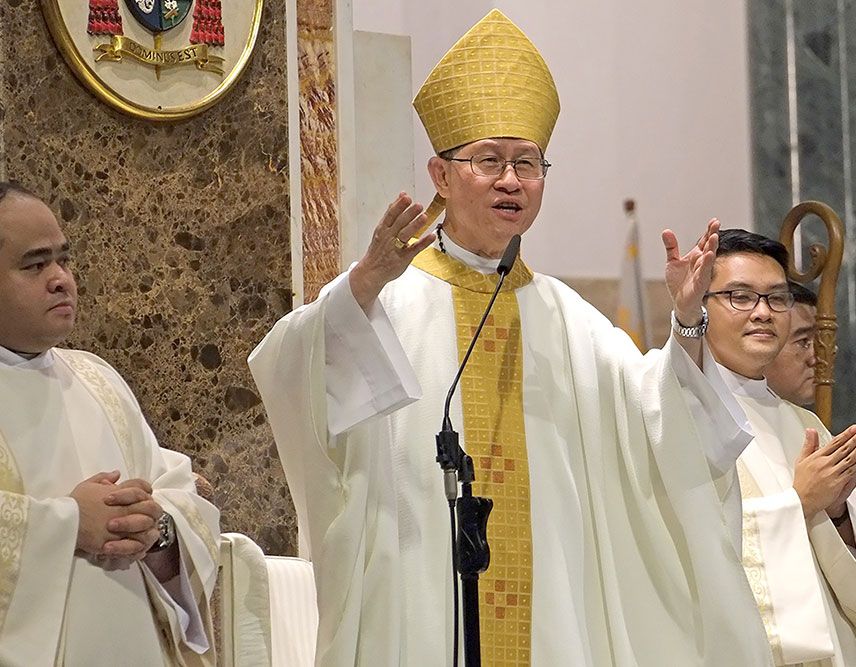 “Could the coronavirus crisis lead to a jubilee of forgiveness of debt, so that those who are in the tombs of indebtedness could find life?” questioned Cardinal Luis Antonio Tagle, the Prefect of the Vatican Congregation for the Evangelization of Peoples.

Cardinal Tagle appealed to rich countries during the Covid-19 crisis to forgive the debts of the poor countries so that they could use their dwindling resources to support their communities rather than pay the interest imposed on them.

CHILDREN: Religious Together For A Reform Of Child Care

“Catholic Care for Children International” (CCCI) is the name given to the network promoted by the International Union of Superiors General. Sr. Niluka Perera, a social worker with over 25 years of…

Colombians have rejected a peace deal to end 52 years of war with FARC guerrillas, throwing the country into confusion about its future. The verdict on the deal between the government of Juan Manuel…