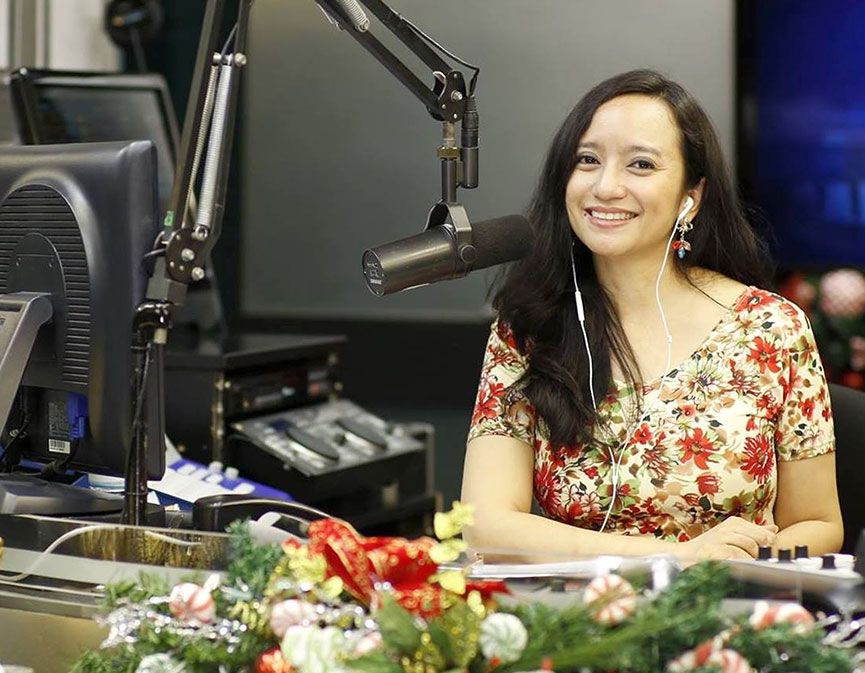 The outbreak of the deadly virus Covid-19 has affected the whole world and each government is struggling to find its own methods of containing the virus while trying to learn from the experiences of other countries.

We have been jolted by Covid-19, a new virus which spread rapidly across the globe.  Environmental Investigator Steven Galster said on 60 Minutes Australia, “I think this is Mother Nature’s revenge,” pertaining to wild animals being slaughtered and sold for food at wet markets.

Older people and the immunocompromised have been most susceptible to it. We have been feeling the adverse effects of the illness and its threat to all aspects of our lives. Public physical access to the celebration of the Holy Eucharist was suspended, people had to work from home, and many others literally had to stop their manual jobs due to community quarantines. Classes and graduation rites had to be adjusted.

The World Health Organization declared it a pandemic. If China, one of the world’s super powers, was having a difficult battle against Covid-19, where was it leaving the Philippines? Italy later on quickly became the epicenter of the disease. Each government struggled to find its own methods of containing the virus, trying to learn from the experiences of other countries.

Scientists have been working around the clock to produce a cure. Church leaders have been doing their best to reach out to their flock and assure them of God’s graces amidst the crisis. Behaviorists and optimists examined the blessings that the state of emergency was bringing. Many had felt that the quarantine had led them to more sacred space with God, gratitude for the Eucharist, life, self-examination, quality time with loved ones, the opportunity to address imbalances and to focus on tasks and household chores or even hobbies long neglected. Economies were gravely affected and businesses suffered. Specific industries took a direct hit. The internet’s usefulness came into the fore. But thankfully, concerned groups were ready to contribute resources in various forms. The biggest victims have been the poor who depend on their daily wage for sustenance, the elderly, those who have felt discriminated upon by the disease, and those who died alone.  It has been a daunting task for the Philippine Government, for health workers and the rest of the world to immediately address the situation.

It has been our hope that the Covid-19 emergency has brought out the best in each of us. Most essentially, good hearts have been persisting and working together. It has taught us to once again entrust ourselves to the mercy of the Lord: “if then my people (…) humble themselves and pray, and seek my face and turn from their evil ways, I will hear them from heaven and pardon their sins and heal their land” 2 Chronicles 7:14.

The rapid spread of Covid-19 globally challenged the fight for life in many aspects such as spiritual, mental, physiological and economic. How could we, as a Church, enter into these realities and…

There are many different perspectives of the Truth in the world. In order to bridge these differences, we must humbly open our hearts and minds to have proper dialogue.

The Church in her evangelization activity communicates with the world. How can she be effective if the listening part of the communication is left out? A listening Church is needed—a Church which…