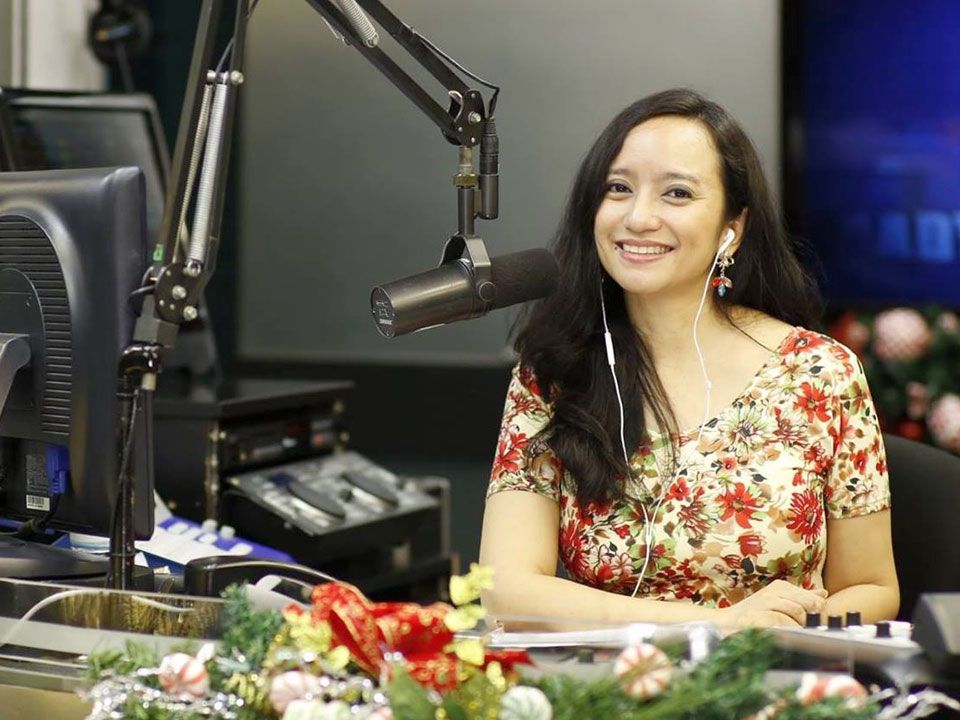 As The Philippines will hold elections next year, citizens have the responsibility to discern who they have to choose to lead the country.

Elections are coming in less than a year. In the Philippines and around the world, we continue to face the challenges brought about by the COVID pandemic. However, sad to say, there have been many divisive comments from different politicians in our country - from blaming to bickering, to calls to debates.

When we hear the word, “politician” it is ideally associated with statesmanship, servant leadership, accountability and responsibility. Unfortunately, this has many times, not always, implied power-hungry, biased government leaders who promote their own interests, instead of working for the common good.

No government leader is perfect. Each has his own priorities to carry out with his team. However, a strong leader who truly cares for his country will be open to working with experts both from the public and private sectors, whether they favor his political party or not.

A leader with a genuine desire to serve will transcend partisan politics, build on accomplishments of previous administrations, harness the prowess and talents of various individuals and groups, and will steer the nation towards unity and healing. He will use his energy to create bridges instead of walls. Opposing forces, he realizes, are part and parcel of being in his position, but he will strive to make everyone focus on the vision of promoting fullness and quality of life for his people. He will defend his nation against those who threaten its sovereignty.

In this light, it is essential for us and our countrymen to exercise discernment in choosing our leaders carefully in the next elections. We will need special leaders who will embrace the responsibility of unifying the nation.

As early as now, we need to make sure that we who are qualified to vote must be duly registered. Let us start praying for the right kinds of leaders to step forward and to run the race courageously. We must motivate others to practice their sacred right to vote. It is necessary to get to know those who will present themselves as candidates. We must vote wisely so that those with the sincere heart to serve and are properly equipped to do so, will be elected.

Politics should not be identified with selfish agenda. Instead, it should focus on nation-building and the promotion of the welfare of the people. In Fratelli Tutti, Pope Francis tells us that we need, “healthy politics capable of reforming and coordinating institutions, promoting best practices and overcoming undue pressure and bureaucratic inertia.”

Protecting Children and Women from Abuse

There has been a dramatic increase in child and women abuse during the pandemic. There must be a joint effort in society to protect their rights, stopping all forms of abuse, and providing them with…

Social media and mass media are effective tools to reach out to more people. However, it can be misused. We must use these tools to spread the message of hope, love, and faith.

The Year of Creative Economy

The use of the internet for work and for online learning has tremendously increased and facilitated working together since the outbreak of the COVID-19. Nevertheless, real communication such as…