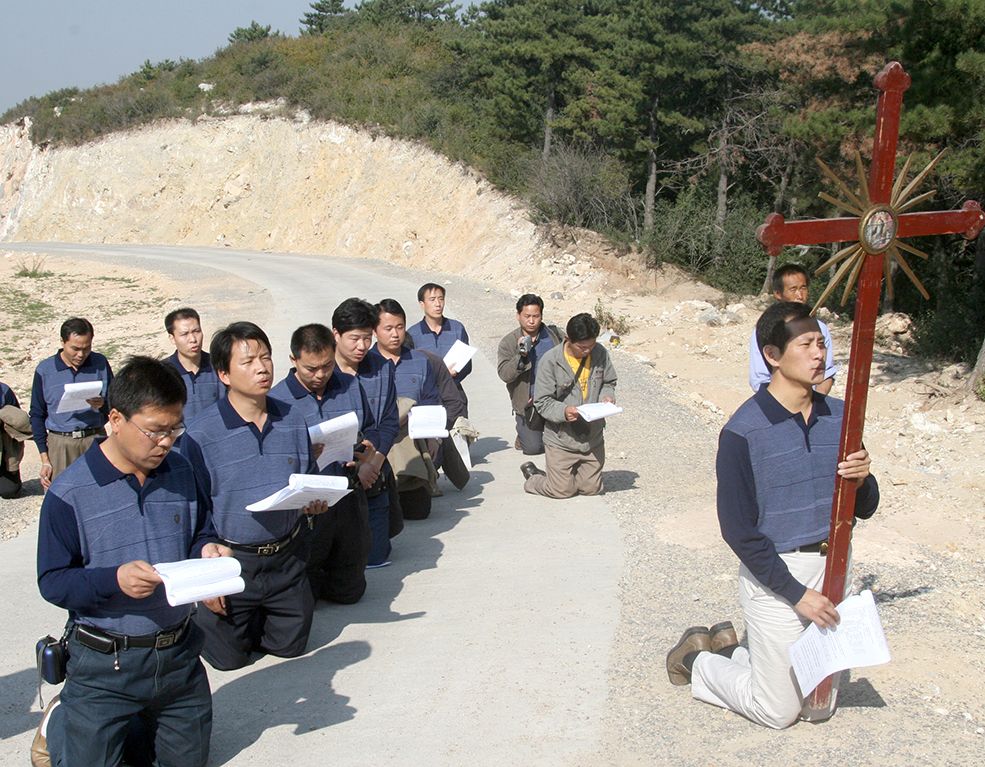 Authorities in China are detaining Christians in secretive, mobile “transformation” facilities to make them renounce their faith.

A member of a Christian “house church” in the southwestern province of Sichuan who asked to be identified by a pseudonym Li Yuese said he was held in a facility run by the ruling Chinese Communist Party (CCP)’s United Front Work Department who were working in tandem with the state security police for ten months after a raid on his church in 2018. “It was a mobile facility, that could just set up in some basement somewhere,” Li said. The Chinese Communist Party, which embraces atheism, exercises tight controls over any form of religious practice among its citizens.

The President of South Sudan Salva Kiir (R) and his deputy Riek Machar (L) have signed an agreement that provides for the unification of the command of security forces.

INTERNET: The Good and the Bad

There is good news and there is bad news. And the remarkable capabilities of the internet and social media are responsible for both.

Water shortages will deliver a “severe hit” to the economies of the Middle East, Central Asia, and Africa by the middle of the century, taking double digits off their GDP, the World Bank recently…