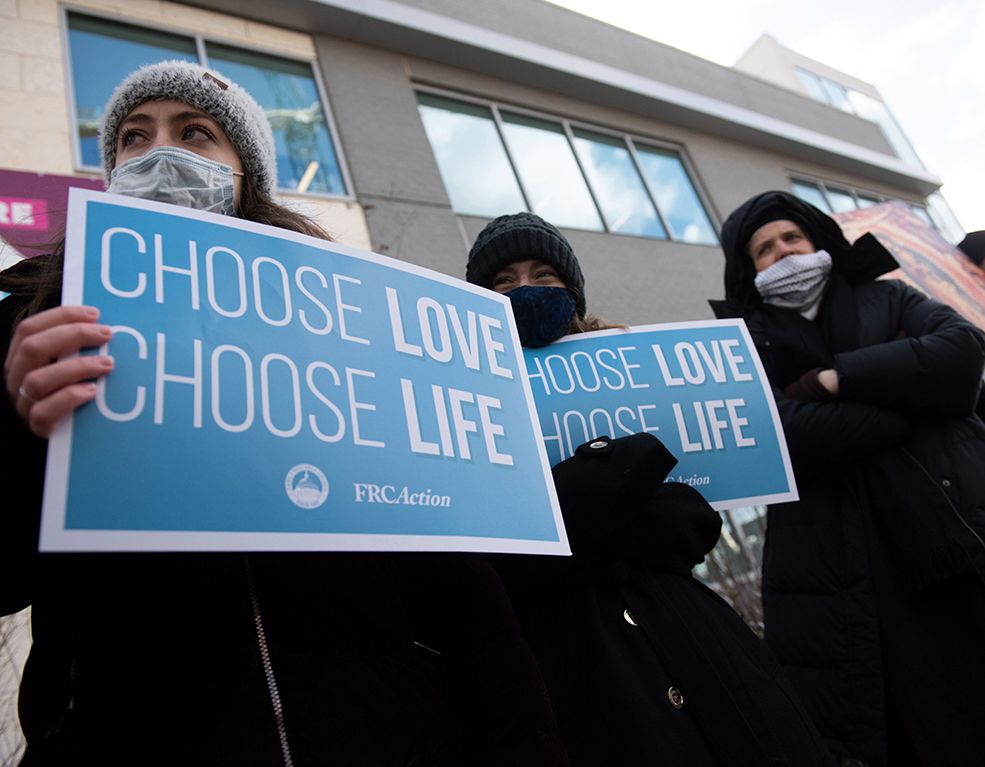 A Better World for All

Universal fraternity and social friendship is delayed because of the throwaway culture, the inequality in the practice of human rights, and the globalization and progress without a shared roadmap. It is only by promoting communion, cooperation, equality, and social inclusion that we would have a better world for all.

In this article, we continue considering the trends that, according to Pope Francis, hinder the realization of the dream of ‘universal fraternity and social friendship.’

In numbers 18, 19, 20, and 21 of Fratelli Tutti the Pontiff speaks with pain of a “throwaway” world as he has written: “Some parts of our human family, it appears, can be readily sacrificed for the sake of others of a carefree existence.”

In fact, it is clear that in our society, so many people are considered of no value at all and can be abandoned, even thrown away without any qualms of conscience: the poor, the disabled, the elderly who cannot be productive anymore, the unborn who can become a burden.  As for the elderly, the people who put them aside as if they were cheap things, do not realize the crime they commit against the family itself and against young people who are deprived “of a necessary connection to their roots and of a wisdom that they cannot achieve on their own.” I believe that a great need for us all is to remember that every human being is sacred and so deserving of utmost respect and love. Hurting a person means hurting God!

Human Rights Not Equal For All
In numbers 22, 23, and 24 Pope Francis speaks of insufficient universal human rights. He says: “It frequently becomes clear that in practice, human rights are not equal for all.” Some examples are given: While many people live in opulence, many others live in poverty; millions of people live in conditions of slavery as they are sold and become the property of others; many people are kidnapped and their organs are sold. So many forms of enslavement constitute a problem all over the world.

Pope Francis says that a common and global effort on the part of various sectors of society is needed to eliminate this phenomenon. Moreover, he repeatedly says never to grow tired of promoting what is good not only for some people but for all, remembering that nobody can say he/she does not have the power for doing this. No, God enables all people to promote what is good.

In Isolation People Die
In numbers 25, 26, 27, and 28 the Encyclical Letter speaks of sadness and fear caused by “war, terrorist attacks, racial and religious persecutions, and many other affronts to human dignity.”

Unfortunately, as Pope Francis makes us understand, so many people react to the heavy situations we have all over the world by creating walls around their own little worlds. In fact, they are convinced that self-preservation is possible only in isolation. However, in this way, “those who raise walls end up as slaves within the very walls they have built.” Truly, the builders of walls forget that in isolation, people die. It is in communion sought even at the cost of sacrifices that life is celebrated.

In numbers 29, 30, and 31 the Pontiff speaks of “globalization and progress without a shared roadmap.” Because of this, the fact that God calls all people to journey together along the one way of life is forgotten and different groups move along different ways and in different directions. Consequently, the many advantages of togetherness and cooperation fade into oblivion. Nevertheless, by promoting communion and cooperation, equality, and social inclusion, all people would move toward a dignified life for all and the world would become a better place to live in. This is what we see in God’s plan of salvation. In fact, God loves the world and continues to send Jesus, His only Son “so that everyone who believes in him may not perish but may have eternal life. For God sent his Son into the world not to judge the world, but so that through him the world might be saved” (John 3,16).

Hoping For A Better World
In the rest of the first chapter of Fratelli Tutti, Pope Francis puts into consideration the pandemics and the other calamities in history, an absence of human dignity on the borders, the illusion of communication, forms of subjection and of self-contempt, and hope.

The Pontiff invites all people to continue hoping for a better world because God is journeying with us along the paths of hope. In fact, He “continues to sow abundant seeds of goodness in our human family.” He invites all to create bridges of communion and cooperation, always going beyond selfish interests and, as I mentioned earlier, never getting tired of doing good.

May the Virgin Mary, Mother of Jesus and our Mother, obtain for us the gift of enthusiasm in cooperating with Pope Francis and all those who sustain him, in the apostolic action for the good of all, especially for those who suffer because of the different wars. May she accompany us with her maternal presence.

For a Better Kind of Politics

Even though the words politics and politician sound detestable to many people, we need sound politics to manage our societies. Pope Francis speaks of “political love” which is a kind of love that…

From the parable of the Good Samaritan, it is clear that love heals our wounds and regenerates life more than all the techniques at our disposal or all the medicines we may take. Love is what cures…

Let Us Dream Together!

In the first chapter of the Encyclical Letter Fratelli Tutti, Pope Francis speaks of shattered dreams which are spreading everywhere in the world. To these shattered dreams, the Pope expressed…