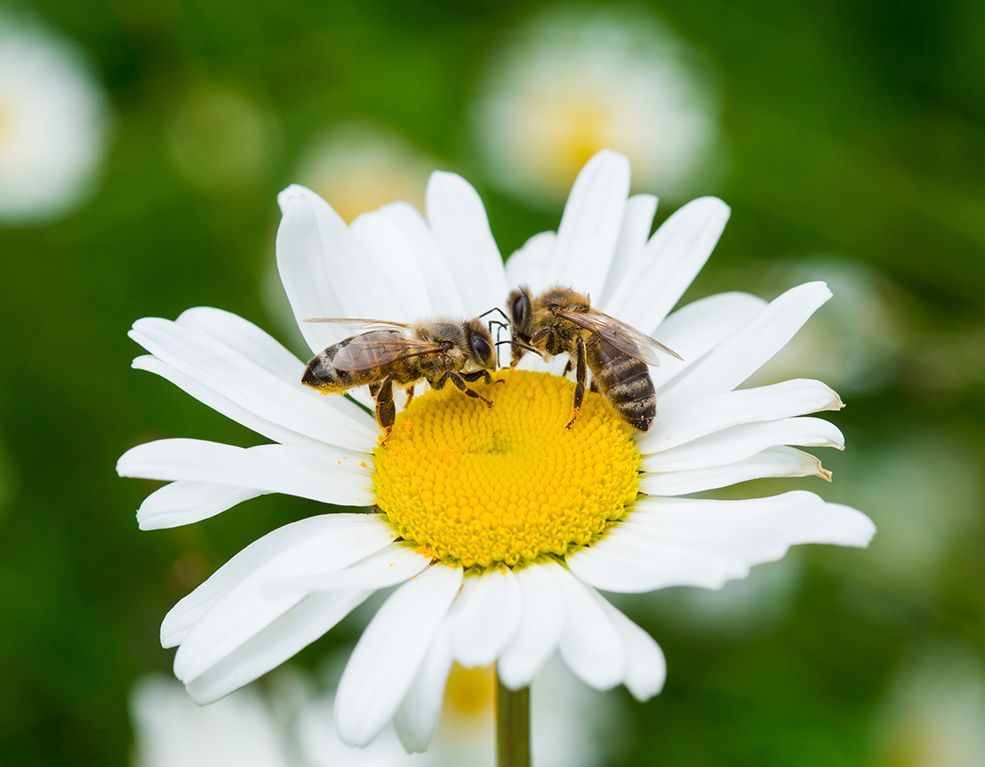 The fruit of the first week of the Spiritual Exercises is named by Ignatius as Indifference. The meaning is not lack of interest but inner spiritual freedom.

Ignatius named the outcome for the first week of the Spiritual Exercises, which embraces the spirituality borne out of faithfulness to the Covenant with God found in the Old Testament, as Indifference. This Indifference is not a lack of interest but inner spiritual freedom. This Indifference can also be identified with the Gospel’s poverty of spirit or childlike attitude. This inner spiritual freedom is the reason why the personal encounter with the Christian Mystery becomes possible and fruitful, especially with the remaining three weeks of these Spiritual Exercises.

Ignatius urges us to seek the freedom of detachment or indifference. Neither of these words carries weight in today’s language or culture. Both sound cold and uncaring, which is far from the spirit in which Ignatius used them. A better word might be inner freedom.

Bees And Flowers
In his First Principle and Foundation, Ignatius talks about “making use of those things that help to bring us closer to God and leaving aside those things that don’t.” We can visualize the wisdom of this attitude if we observe the bees going from flower to flower and selecting the pollen they need for their purpose.

Although the bees choose some flowers and disregard other plants growing in the courtyard, other insects seek their nourishment from different sources. In choosing what is exactly right for them, they are not only receiving their own nourishment but are also playing an essential role in the fruitfulness of their environment.

And in choosing one plant rather than another, they are in no way rejecting or denigrating the others. The secret of this harmonious, cooperative life seems to lie in each creature’s being true to its own essential nature. Each gains what it needs for survival and growth from the source that is right for it, and it does so without harm either to itself or to the flowers. In fact, after each encounter, both insect and flower are left in a richer state than before: the insect has been nourished and the flower has been pollinated.

This picture is a vivid illustration of what it might mean to “make use of what leads to life” and to leave aside what, for each individual, does not lead to life. It is a truly creative kind of “detachment.” It helps us to understand what God might be calling us to when He asks us to let go of our attachments. The bees make no attempt to “possess” the flowers, nor do the flowers attempt to trap and hold the bees. This is a free interchange, perfectly fulfilling the needs of the bees, the flowers, and the wider circle of creation around them.

Poverty Of Spirit
The evangelical counsels or imperatives are conditions that Jesus puts on those who want to be in His following. Jesus chose not to marry and He praised the eunuchs for the Kingdom of God. He loved single-mindedly His Father and us, His brethren.

Jesus emptied himself in order to share our condition and chose to be poor to make us rich. He came to accomplish the Father’s will: His food and His drink were to do the will of His Father. This will was for Jesus to save us from everlasting death, to redeem us from the slavery of sin, and to unite us with God, sharing God’s life as adopted sons and daughters of the Father, brothers, and sisters of Jesus and the temple of the Holy Spirit.

“Lady Poverty” was on the Cross with Jesus. But after Jesus, “Lady Poverty” was neglected and nobody took a real interest in her until Francis came and fell in love with her. He wanted to fulfill the Gospel sine glossa (without comment or compromise), the pure Gospel. He wanted to follow Jesus in a radical way.  And “poverty of spirit,” the first of the Beatitudes, is the door to it:  an essential opening to love.

Poverty proclaims that God is our only treasure. Poverty states that being is more important than having, people are more important than things, and whatever we have is not ours. Poverty means to want less and to thank more. Poverty is the availability to love. This is the Indifference that Saint Ignatius requires from those who are preparing to follow Jesus in prayer along with the mysteries of His life and death out of love in the following weeks of the Spiritual Exercises.

The Way of Discernment

Discernment aims at giving a direction to the journey of the soul searching for God’s will. The doctrine of the discernment of spirits is a precious legacy of Ignatian spirituality.

The Power of Imagination

Saint Ignatius exhorts the people in the retreat to use their imagination in order to stand inside the Gospel narratives of Jesus’ life, death, and resurrection.

The second week of the Spiritual Exercises brings the typical Ignatian meditations: The Call of the King, the Two Standards, and the Three Types of Persons. They are stepping stones for the soul to…