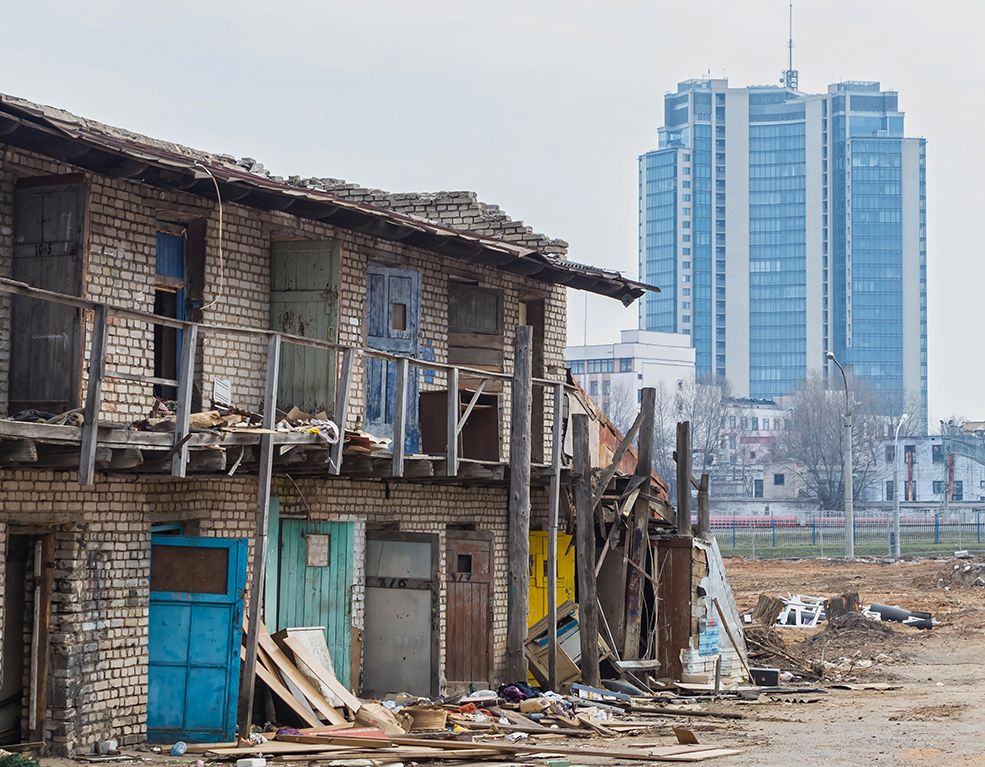 The wealth of the world’s ten richest men has doubled since the pandemic began whereas the incomes of 99% of humanity are worse off because of COVID-19. Widening economic, gender, and racial inequalities are the root causes.

Inequality is deadly. We estimate that it contributes to the deaths of at least 21,300 people each day–or one person every four seconds. This is a highly conservative estimate for deaths resulting from hunger, lack of access to healthcare, climate breakdown in poor countries, and gender-based violence faced by women that are rooted in patriarchal and sexist economic systems.

This is what Oxfam International, a confederation of 21 member organizations and affiliates representing a global movement of people who are fighting inequality to end poverty and injustice, has reported. Oxfam International also cites inequality resulting from gender-based violence faced by women that are rooted in “patriarchy and sexist economic systems.”

In its report, Oxfam International outlines the fact that the climate crisis is one of the most harmful drivers of inequality. “The climate crisis affects us all, but it doesn’t affect us equally. The richest 1% of people in the world, about 63 million people, are responsible for more than twice as much carbon pollution as the 3.1 billion people who make up the poorest half of humanity.”

Yet, the impact of droughts, floods, wildfires, and storms hits poor and marginalized communities first and worst, causing unpredictable growing seasons, crop failures, and sharp increases in food prices. “People in low-and lower-middle-income countries are around five times more likely than people in high-income countries to be displaced by sudden extreme weather disasters.”

Destructive weather, rising seas, unprecedented fires, and historic famines are occurring more frequently than before. “Climate change is happening now. It is one of the most harmful drivers of worsening hunger, migration, poverty, and inequality all over the world.”

“In recent years, already with 1°C of global heating, there have been deadly cyclones in Asia and Central America, huge locust swarms across Africa.” Also here, it adds that across societies, the impacts of climate change affect women and men differently. Women and girls must walk further to collect water and fuel and are often the last to eat. During and after extreme weather events, they are at increased risk of violence and exploitation.

Since 2000, the UN estimates that 1.23 million people have died and 4.2 billion have been affected by droughts, floods, and wildfires, the report reminds. Last year, Oxfam reports, the world saw a record 50 billion US dollars’ worth of damages from extreme weather disasters exacerbated by climate change, pushing nearly 16 million people in 15 countries to crisis levels of hunger. “Despite this, governments have delayed action to tackle the climate crisis to focus, instead, on the COVID-19 pandemic.”

Inequality is not an abstract issue, affirms Oxfam International. “It has devastating, real-world consequences. It has made the COVID-19 pandemic deadlier, more prolonged, and more damaging. It is rigged into our economic systems and is tearing our societies apart.”

More Billionaires
The world’s small elite of 2,755 billionaires has seen its fortunes grow more during COVID-19 than they have in the whole of the last fourteen years combined, says Oxfam in its report about inequality. “This is the biggest annual increase since records began. It is taking place on every continent.”

It is enabled by skyrocketing stock market prices, a boom in unregulated entities, a surge in monopoly power and privatization, alongside the erosion of individual corporate tax rates and workers’ rights and wages. “Since the pandemic began, a new billionaire has been created every 26 hours.”

Here’s a hard truth that the COVID-19 pandemic brought home to us, the international confederation goes on. “Over the past two years, people have died when they contracted an infectious disease because they did not get vaccines in time. They have died of other illnesses because they could not afford private care. They have died of hunger because they could not afford to buy food…And while they died, the richest people in the world got richer than ever and some of the largest companies made unprecedented profits.”

“Inequality disproportionately affects the vast majority of people living in poverty, women and girls, and racialized and marginalized groups. It is now prolonging the course of the COVID-19 pandemic, which has led to a sharp increase in poverty around the world.”

Direct Harm To All
“Inequality is deadly for the future of our world. The extreme concentration of money, power, and influence of a few at the very top has pernicious effects on the rest of us. We all suffer from a heating planet when rich countries fail to address the effects of their responsibility for an estimated 92% of all excess historic emissions.”

“We all lose out when the world’s wealthiest 1% use double the carbon emissions of the bottom 50%, or when a few powerful corporations are able to monopolize production over life-saving vaccines and treatments in a global pandemic.”

According to a World Bank report, four out of five people below the international poverty line still live in rural areas, and half of the poor are children. Women also represent a majority of the poor in most regions and among some age groups. Of the global poor aged 15 and older, about 70% have no schooling or only some basic education.

Moreover, says the World Bank, many of the poor face exposure to multiple risks. In a number of countries, a large share of the poor lives in areas that are affected by conflict and that face high exposure to floods.

Facing the COVID-19 pandemic, it adds, many of the new poor are likely to live in congested urban settings and to work in the sectors most affected by lockdowns and mobility restrictions; many are engaged in informal services and not reached by existing social safety nets.

Conflict, climate change, and COVID-19 are having a clear impact on the global poor, in many cases having joint incidence upon those living in poverty, the World Bank’s report concludes.  Inter Press Service

Towards A More Synodal Church

The Latin American Church is treading the path of synodality. Gathered from all corners of the continent in an ecclesial assembly, the entire People of God participated fully thus ensuring the synodal…

“Renewed servant-leaders for the New Evangelization” – this is this year’s theme dedicated to the Clergy and Consecrated Persons. The Church aims towards a renewal of priests and religious who are to…