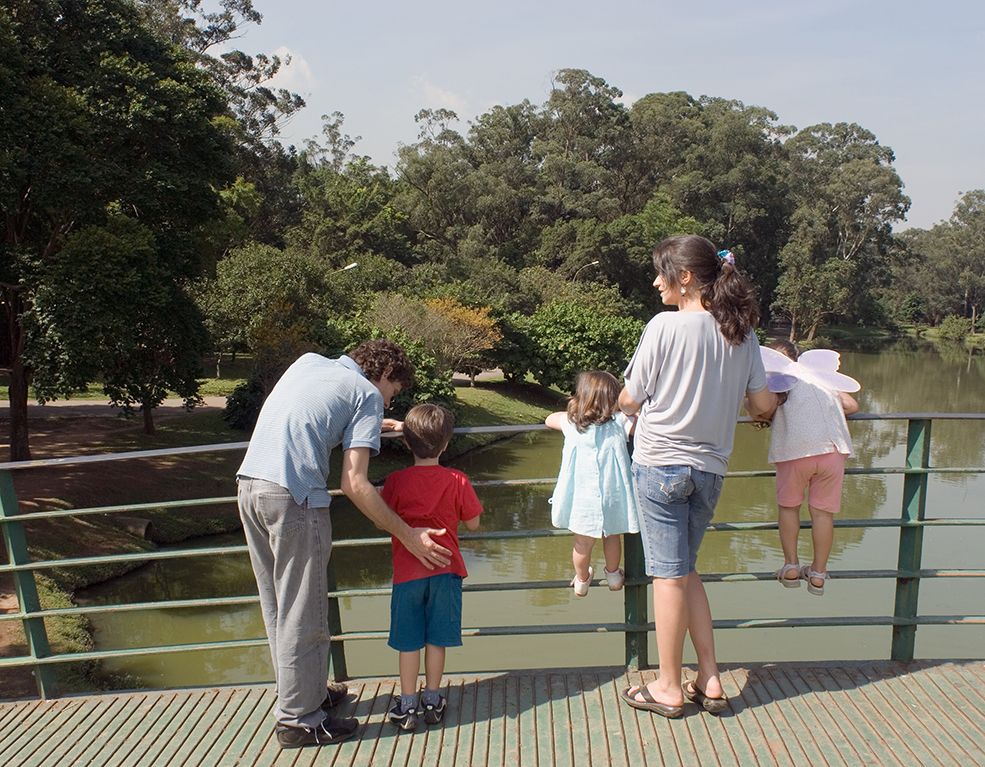 By Maria Dolores A. Diño | Freelance Writer and Contributor

Father’s Day is not only an occasion but a call to celebrate life’s vocation. To become a father is a huge responsibility. God has blessed men with this calling of fatherhood by entrusting the lives of their children to them.

Tatay, Itay, Dad, Daddy, Papa, and Pops–these are some of the ways we call the haligi ng tahanan, the father and pillar of the home. Vietnamese call their fathers as Ba, Cha, Tia while they are known as Oto-san and Chichi in Japan.  Fuquin and Ye-Cha are for the Chinese traditions.  The same way that a father is firm, he is the “post” and strength of the family. When we celebrate Father’s Day, let us also keep in mind the little moments that bring a lot of happiness to their hearts.

I conducted a quick interview with a family man, Doctor Dad.  Not only is he a father but also a medical frontliner.  In these hard times when many are unemployed and battling this virus pandemic for more than two years now, a little ray of sunshine in their day gives comfort in knowing they have food on the table.  I asked him, “As a father, after a long hard day at work, what makes you smile when you go home?”  Doctor Dad responded, “Just seeing your children when you come home from a hard day in the office, and knowing that they are safe will bring a smile to any parent.”  He continued on that the most challenging aspect of fatherhood is “It’s hard to let them go especially when they begin their college years.”

Growing Up
What made him teary-eyed but also at the same time, happy and proud as a father is seeing his children graduate from school:  elementary, high school and college. While raising children, to be able to share and be part of their lives at their lowest moments and help them get back on their feet is one of the father’s responsibilities in guiding them on the right path. Seeing their children become responsible, moral-valued adults gives fathers confidence that they have done right. “It is fulfilling to see your children grow up especially when you are there right by their side with every milestone of their growing up years,” Doctor Dad said.

On-Call
My Papa has given instructions to one of his secretaries to give him the phone when I am the one calling, no matter what time it was and what he was doing at work.  It is not only the biological fathers that we have who can do fatherly duties but also those whom he knows he can depend on to take good care of his children.  One time, I was in the middle of nowhere and it was past midnight. I had nowhere to go. I called Pops.  Without question, he came to pick me up, providing shelter.  That’s the way fathers show their children that you can call on them.  God is that way, too. He answers prayers. It is quoted:  “Prayer is the world’s greatest wireless connection” we have with God, the Father Almighty.  1 John 5:14-15 mentioned in the Bible:  “This is the confidence we have in approaching God: that if we ask anything according to His will, He hears us. And if we know that He hears us–whatever we ask–we know that we have what we asked of Him.”  The same way that a father is a phone call away, God is a prayer away.  Call on Him.  God answers prayers in mysterious ways.

Provider
What values have you learned from your father that you want to pass on to your children?  Doctor Dad answered, “Hard work is what I learned from Papa that I passed on to my kids.”  From working hard, fathers are able to provide for their children’s needs. A young man was able to tug his father’s heart when, after all the years of providing for his children, his son treated him and their family to a delicious meal.  That is already a big stepping stone to becoming one day a provider to his family.

A family went out for a movie at the cinema. There was a group who were arrogantly kicking the back of the seat of his daughter. The father was hoping they would stop but they didn’t.  They kept on kicking the seat. They were trying to badly disturb his daughter. The father could not take it anymore. He got up and calmly requested the group to kindly take their feet off the seats and to stop kicking.  For a good few minutes, they stopped.  But after a little while, they started kicking again. The father did what was decent so he asked for help from the guard.

Where mothers are the “light of the home,” by whatever endearment we call our fathers, whether they are biological or not, they will always be the cornerstone and the home’s foundation. If the earthly father we have can do amazing works for us, what more will the Heavenly Father do for us?

Catholic Leaders Have To Be Defenders Of Children

The institutional Church has spectacularly failed to care, protect, support, and compensate the innocent vulnerable children for heinous crimes against them. Shame and anger at child sexual abuse in…