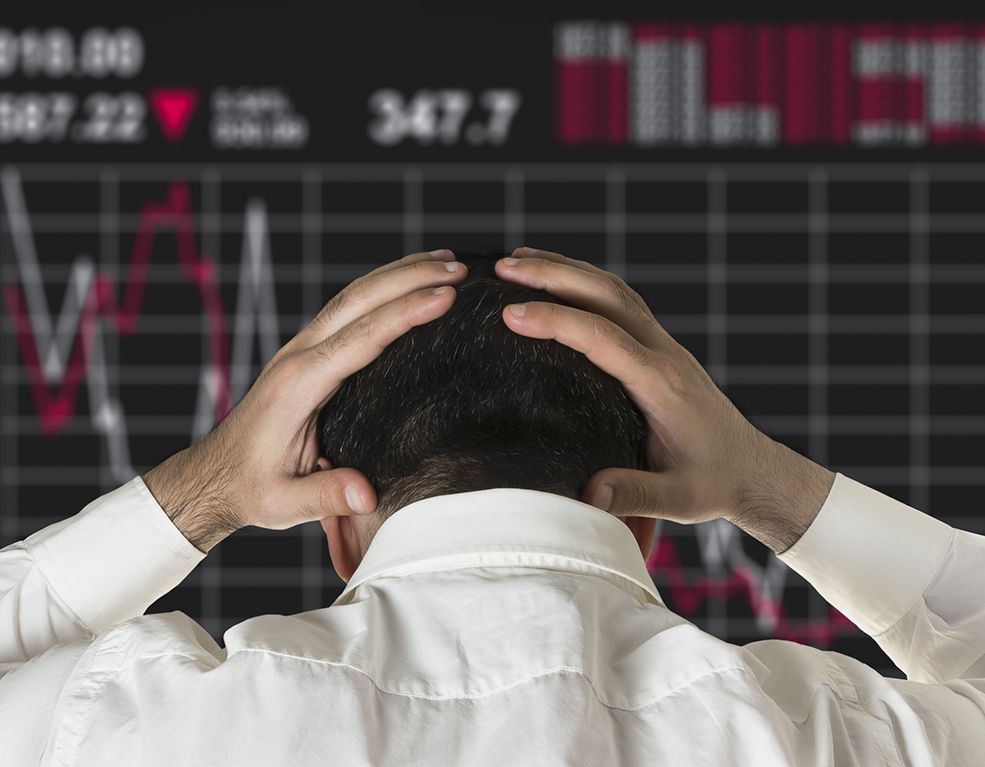 Today, as in the time of Jesus of Nazareth, political power structures dominate peoples so as to further their status and increase their wealth. Only lifestyle changes, political consciousness, and civic activism can give hope for a better world.

Today we have political power structures that are waging wars and exploiting the poor and the earth. The super-rich and their multinational corporations have so much wealth and power that they control governments and manipulate the political systems and support corrupt politicians to protect and increase their wealth. They control the economy by manipulating the buying and selling of shares, goods and commodities.

That is what Jesus of Nazareth saw in microcosm when he came to visit Jerusalem. The Holy Temple had been turned into a marketplace by animal traders and money changers. This was allowed by the chief priests, Pharisees and elders who controlled the Temple, the city and the nation. It was the center of power.

All animals to be offered by the people in sacrifice to win God’s favor had to be bought from the chief priests and their cronies through licensed traders in the courtyard, no doubt at exorbitant prices. They had cornered the market and earned a lot of money and were the wealthiest people in all of Palestine. They created the demand and controlled the supply to meet it.

Jesus saw their profit-making game and exploitation of the poor. It was corrupt and a desecration of the House of God. He decided to challenge the rulers and their corrupt trading system, their source of wealth. He took a rope, made a whip and shouted at all who would listen, “God said as written in the Scriptures “My House will be a House of Prayer but you have made it into a den of thieves.” (Luke 19:45; Matthew 21:12-17; Mark 11:15; John 2:13-22)

Then he lashed out at the traders, kicked over the tables of the money changers and chased the merchants and their animals from the Temple courtyard. His disciples joined the action as they believed it was the start of the revolution led by their Messiah. The coins of the money changers were scattered everywhere. The poor rushed to pick them up, a gift from God, they said. It was bedlam, there was confusion and shouting and screaming filled the courtyard. The temple guards dared not intervene as Jesus was very popular with the people. He set a sanction and imposed an embargo on trading. He ordered his followers to block more traders crossing the courtyard and blocked the supply of goods at the busiest trading time of the year. The rich chief priests and elders were losing their wealth and they seethed with anger and decided that Jesus of Nazareth had to be killed.

Today, we live in a world that is a den of thieves. The rich are corrupt traders and merchants especially in the polluting, non-stop earth-destroying commodities of coal, oil, gas and cattle. They block alternative clean sources of energy and continue to destroy the planet with global warming as they grow richer than ever. They control world trade in fossil fuel commodities.

There are now 15.5 million tycoons that are millionaires. Almost 4.5 million new millionaire tycoons have arisen in recent years and refuse to share the wealth with the hungry, needy and abused people, women and children. There are now 702 million people living in extreme poverty, barely surviving on a dollar a day and millions more in “normal” poverty eating one substantial meal a day. The wealth of the money moguls totals more than $58.7 trillion.

The 2,153 billionaire barons that rule the world of trade have more wealth than 4.6 billion people. There is no modern Jesus of Nazareth that can sanction them all. That means if the climate destruction continues, as many as 2.4 billion people will be gasping for a cup of water to drink by 2025. The merchants and traders in fossil fuels will not invest in renewable energy.

They could change the world and stop global warming but their greed for profits prevents them from doing good. The dependency of Europe on Russian oil and gas makes it weak in blocking Putin’s war against Ukraine and they pay Putin for it and are enabling him to wage that war. Unlike Jesus, they can’t blockade the courtyard or pipeline of Russian gas or they would cripple their economies and cause a recession.

The day of reckoning for the world is getting closer. A new UN climate report says that we have the last chance, it is now or never, to change and get off the merry-go-round of fossil fuel-supported lifestyles of consumer spending, lavish lifestyles, waste and consumption of the earth’s resources while billions of poor live in poverty. Pope Francis, an environmental activist himself, said in 2019:

“We have created a climate emergency, which seriously threatens nature and life, including our own.” This is the time to reflect on our lifestyles and how our daily choices in terms of food, consumption, travel, use of water, energy and many other material goods are often reckless and harmful."

Unless people elect leaders of integrity with environmental commitments to change to renewable electricity generation, the planet will become uninhabitable, the UN report said. The CO2 emissions have got worse, not better. There will be flooded cities, unbearable heat waves, gigantic storms, crop failures from drought, sickness and disease, and the extinction of many plants and animals that will never exist again. It is a coming catastrophe but there is a glimmer of hope. The Co-Chair, Priyadarshi Shukla of the Intergovernmental Panel on Climate Change I(PCC) told the media that “the right policies, infrastructure and technology…to enable changes to our lifestyles and behavior, can result in a 40 to 70 percent reduction in greenhouse gas emissions by 2050. The evidence also shows that these lifestyle changes can improve our health and well-being". He said.  If the rich will spend on renewable energy and share their wealth with the starving and the rest of us change to a healthy, plant-based food diet, then there is hope of survival.

In a new series devoted to the evangelical Beatitudes, Fr. John analyzes each of the eight blessings taught by Jesus of Nazareth. They are, as if it were, the road map of Christian life.

A Way of Life

The Beatitudes comprise a whole new outlook of life that Jesus proposes to His disciples and to the world. By practicing them, Christians are working for the transformation of society.

Considering everything that Holy Scripture, Tradition and the Teaching of the Church tell us about the Eucharist, we can state without doubt that, in the life of the Church, to say Eucharist means to…