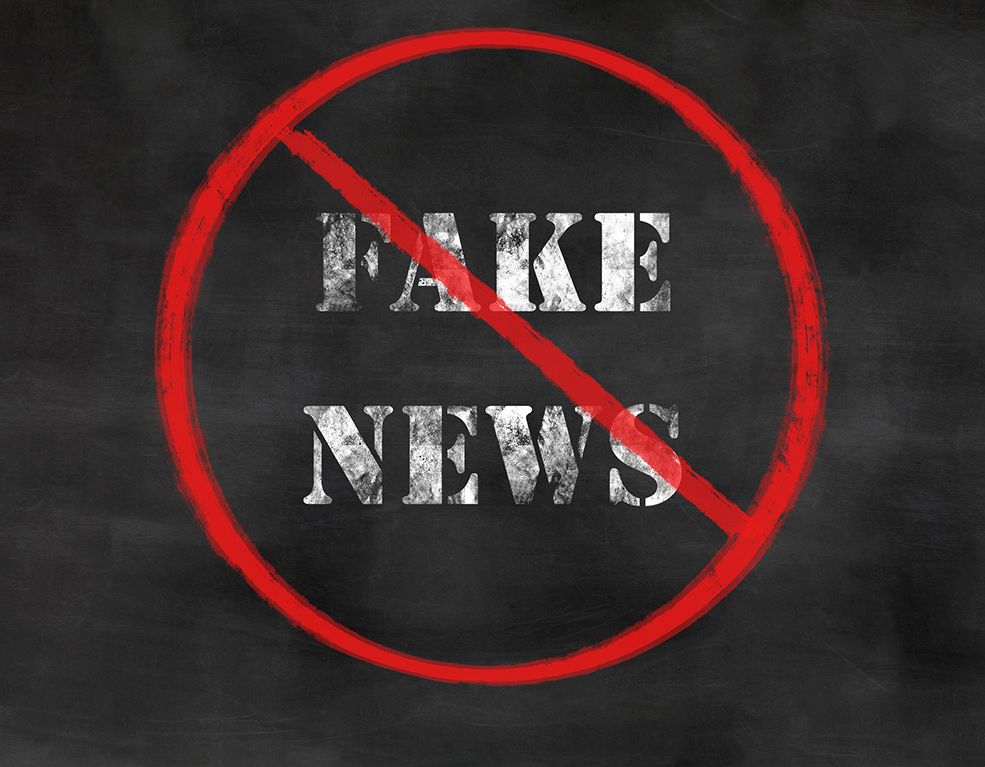 Fake news has become easily accessible to undiscerning viewers. Malicious content creators have been using social media to twist facts and spread lies. Thus, authentic conversations on social media could happen only if all parties involved would work for the common good.

Rappler reported on its online article on April 7 that Meta, the group behind Facebook, suspended 400 accounts and pages on April 6 in its effort to counter misinformation and bashing, ahead of the Philippine elections at that time.

I was personally browsing through YouTube videos to examine how fake news becomes easily accessible to the undiscerning viewer, and watched how malicious content creators have been cunningly twisting facts in the nation’s history, spreading lies and trying to convince viewers of their own selfish agenda.

Meanwhile, internationally, I was also monitoring the Russia-Ukraine war and watching what the mainstream media, using social media platforms, and other social media newcomers, were saying about the conflict.

In CNN veteran correspondent Christiane Amanpour’s interview with Kremlin Spokesman Dmitry Peskov, via YouTube on March 24, Mr. Peskov claimed that their army was only targeting “military goals and military objects on the territory of Ukraine, not civil ones. Russian military (are) not hitting civil aims, civil targets.” According to him, there are Ukranian nationalist troops who are either disguising themselves as civilians or are using civilians as shields, that is why there are now civilian casualties.Contrary to what he had said,days later, as Christiane bravely traveled to Ukraine, she reported the reality on the ground –civilians being killed by Russian troops. One of her videos, shared on her FB page on March 31, showed a Russian tank hitting a car with an elderly couple and instantly killing them.

ABC World News Tonight with David Muir announced on April 7 that US President Biden is calling the alleged atrocities of the Russian military as “Civilians executed in cold blood, bodies dumped into mass graves…sense of brutality and inhumanity left for all of the world to see unapologetically.” ABC’s James Longman reported from the Ukrainian town of Borodyanka that residential areas were in ruin, and hundreds of bodies, including those of children were discovered there. According to him, Mayor Vadim Boichenko of Mariupol stated that 5,000 people have been killed in his city, including more than 200 children. Aljazeera reported on April 4 that the Russian Defense Ministry “denies military forces killed Bucha civilians” and insists that they “have identified signs of video fakes.”

The sad reality is that these horrors of warare being censored in Russia and kept from many Russian citizens. Russians protesting against the war have been arrested. There have been videos circulating online of stories of Ukrainians telling their relatives residing in Russia about the devastation in Ukraine, only to be told that Russia is liberating them from the Nazis.

Before our very eyes, with the use of social media, we see before us how truth is being twisted. At the same time, we realize how social media could be used to fight for what is right. Authentic conversations on and off social media could happen only if all parties involved, locally, nationally and globally would be open to dialogue and would work for the common good. How determined are we to be instruments of peace and of the Gospel? How are we, as content creators, viewers and netizens using social media to stand up for what is good and Godly?

Active Participation of the Poor

The Synodal way the Church is involved in at present emphasizes the importance of the voice of the poor in the Church and in society. How can the Church help them live out their dignity as children of…

We Are All Called To Be Saints!

In the month of November, we honor the saints. Let us remember that we are all called to holiness. All of us can become saints if we let God’s goodness and love shine through us.