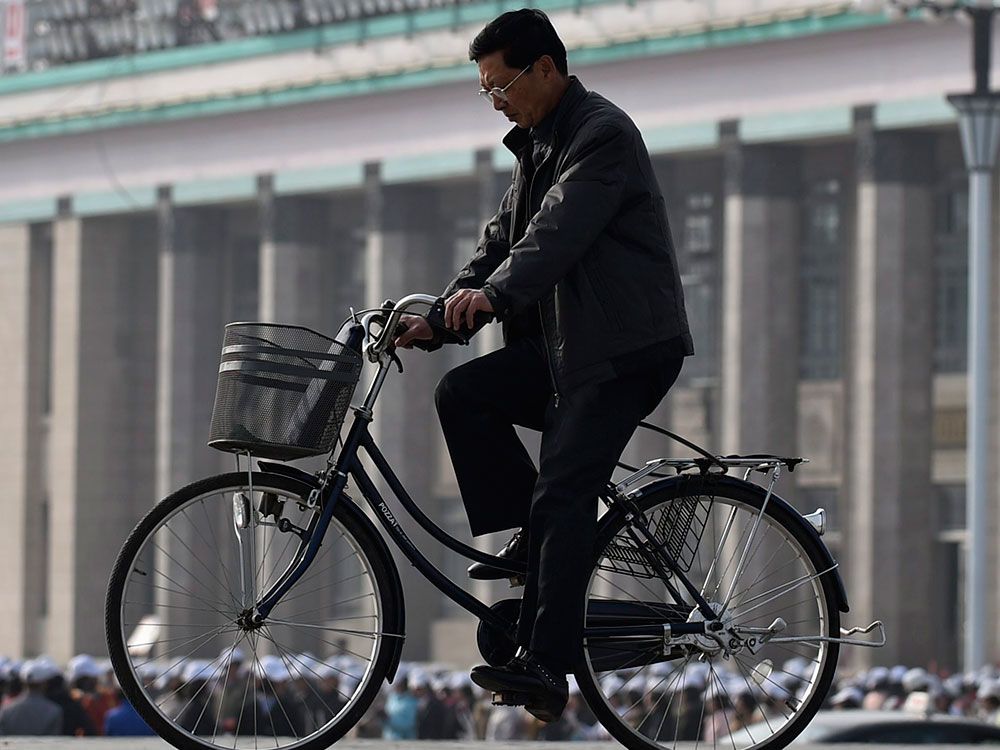 In 50 countries, there are approximately 215 million Christians experiencing high levels of persecution due to their identification with Christ, according to Open Doors that published the list of nations where Christians are the target of a harassment and discrimination campaign.

Of the six countries whose underlying scores rose most sharply during the past year, five are in South and Southeast Asia: India, Bangladesh, Laos, Bhutan and Vietnam. Another country in the region, Sri Lanka, is a newcomer to the list for 2017.

North Korea again ranks No. 1 on the list. Though it is not the most violent country on the list, Open Doors rates Pyongyang’s dictatorial regime as unmatched in its hostility to religion. Believers are entirely underground and largely disconnected, risking a life of hard labor and death not only for themselves but for their families, too, if discovered.

Yemen has joined the top 10 list for the first time in 2017. The country has been wracked by violence since predominantly Shia Houthi rebels attacked the capital in 2014. “Caught in the middle,” Boyd-MacMillan said, “are indigenous Christians, mostly former Muslims who have converted.”

A true missionary never ceases to be a disciple of Jesus, said Apostolic Nuncio to the Philippines Archbishop Gabriel Giordano Caccia, while presiding over Mass on the occasion of the 37th anniversary…