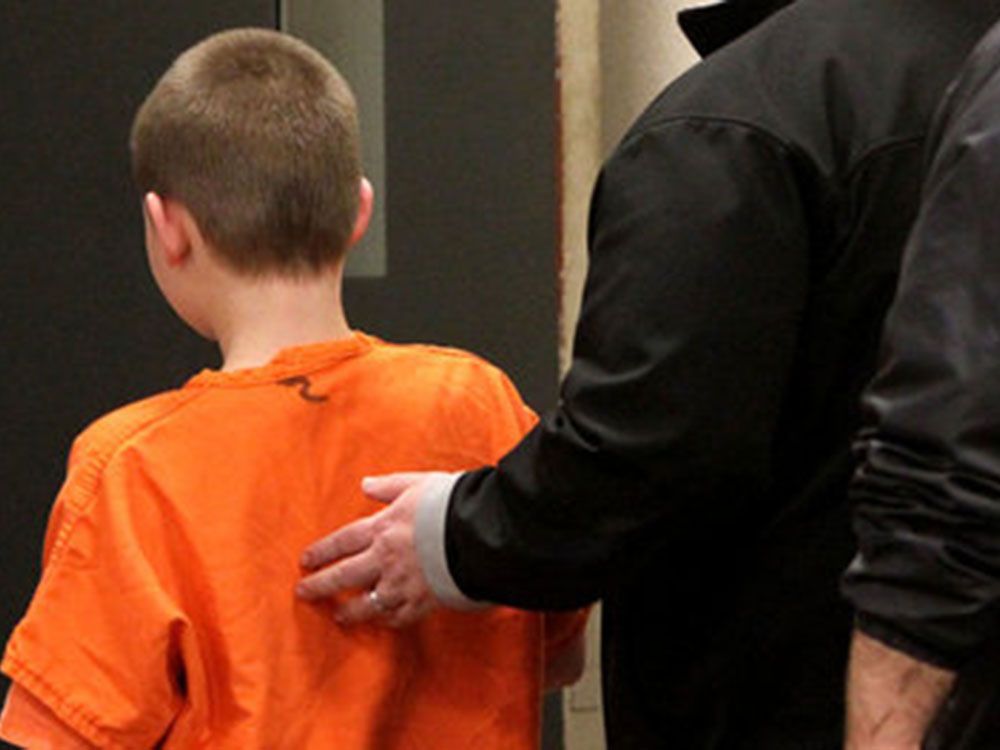 Congressmen want to pass a law that lowers the age of criminal liability of Filipino children from 15 to nine years of age. But how can children under the age of 15, with little education and living a rough life, be made responsible for adult acts that are adult crimes?

Andres is just a 10-year old child and he has lived on the streets of Metro Manila most of his life. He worked as a scavenger collecting plastic bottles and other junks to sell in order to buy enough food for the day. Once, he took a cell phone from a vendor’s tray at the market. He sold it and bought food. Andres, like most children, didn’t know if it was right or wrong. He was arrested by the barangay tanod (guard) and charged with theft.

There are now police and local district officials who call children, as young as nine years of age, notorious criminals and they say the children should be treated as criminals.

The law and millions of Filipinos and around the world say: “No, Andres and thousands like him are not criminals and must be helped.” Besides, the Philippine law RA 9344 is benign, compassionate, enlightening and takes into consideration that a child, especially under the age of 15, who has little schooling, lives on the streets and is always hungry, cannot be held liable for adult acts that are considered adult crimes.

Police officers complain that criminal gangs are taking advantage of children because they cannot be held liable for crimes. The police claim that the children work as drug couriers and should be treated as criminals and want the law to be changed so that nine-year olds can be arrested.

At that young age, children do not fully understand what is right and wrong. Without free will and full knowledge of what they are doing, children cannot be accused of committing a crime. In their innocence, they are being coerced.

The adult drug traffickers are the criminals, not the small children. The children are innocent victims of abuse by the adults. The adult suspects ought to be arrested and charged with child abuse. The testimony of the child will be sufficient to convict the adult criminal using the child. The child can be taken into custody and protection and the law provides for that intervention.

What an added disgrace to the Philippines to criminalize the innocent children. Let us remember the words of Jesus of Nazareth when asked who was the most important in the world. He placed a child before the crowd and said: “The greatest in the Kingdom of Heaven is the one who humbles himself and becomes like this child. Whoever welcomes one such child as this welcomes Me” (Matt.18; 3 -5). Let your opposition be known to the chairperson of the Congressional Committee on Justice, Rep. Reynaldo Umali, through his Twitter account https://twitter.com/reyumali

Children are the worst affected by the growing inequality in the Philippines. They are the first victims of an economy dominated by a tiny rich elite that owns as much as 70 percent of the national…

There is Still Hope

After a heavy rainstorm, we see the beauty of a rainbow. No matter how dim it might seem, there is always the glimmering hope for change we can hold on to and continue to tread upon towards the…

It is not out of malice or ideology that the poor vote as they do. They are simply deprived of the right information. If voters have access to correct information, they will vote differently. As the…