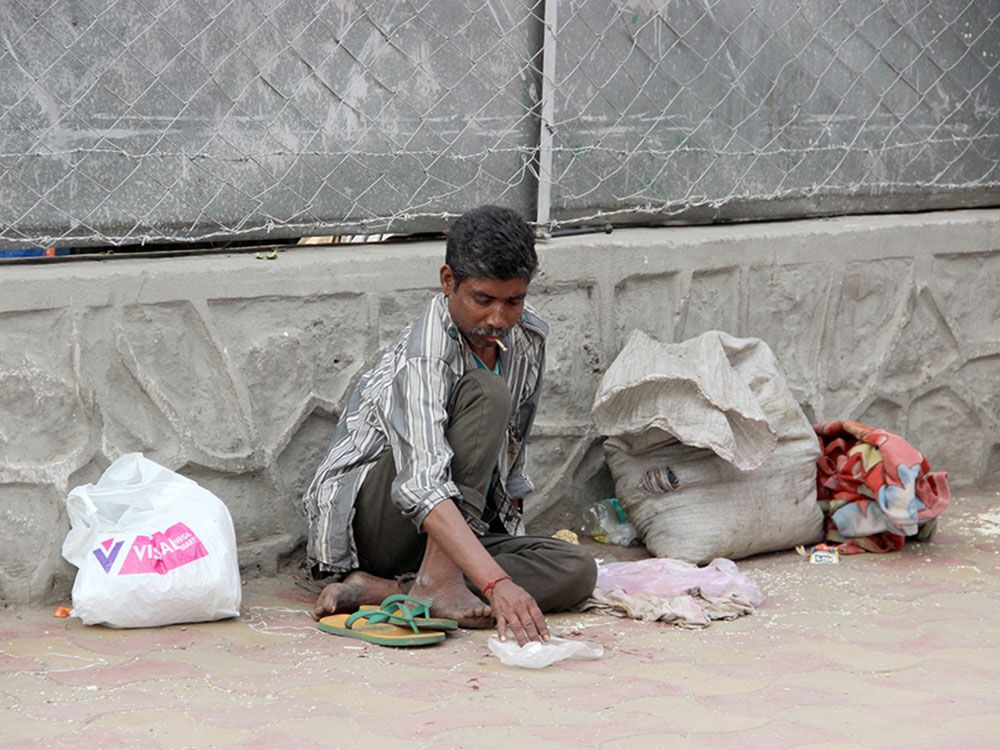 INDIA: Church must speak out against inequality

India’s Catholic Church has to speak out against inequality, following the latest international report by the charity organization Oxfam on development that puts India behind countries like China and Pakistan.

For John Dayal, former president of the Catholic Union of India, “government policies are exacerbating the marginalization of tribal communities. The Church must awaken the conscience of the nation and tell the truth to the powerful. But it is not fully doing this.”

According to a report on inequality released by Oxfam, a global confederation of NGOs against poverty and social injustice, one per cent of India’s population owns 58 per cent of all the country’s wealth. This makes India a society that is far more divided than its Asian neighbors.

“Recent reports have put India lower than China and Pakistan in a comprehensive development index, with the insecurity of the working class among the worst,” said the Catholic activist who is a member of the National Integration Council of India.

According to the Oxfam report, 57 Indian billionaires possess as much wealth as the poorest 70 per cent who struggle to survive. Worldwide, eight men across the world are as wealthy as the poorest 50 per cent of the world’s population.

Azerbaijan President Ilham Aliyev (in photo) denounced the risk of a resurgence of fascism in the heart of the Old Continent, in the guise of xenophobic and islamophobic instincts that are spreading…