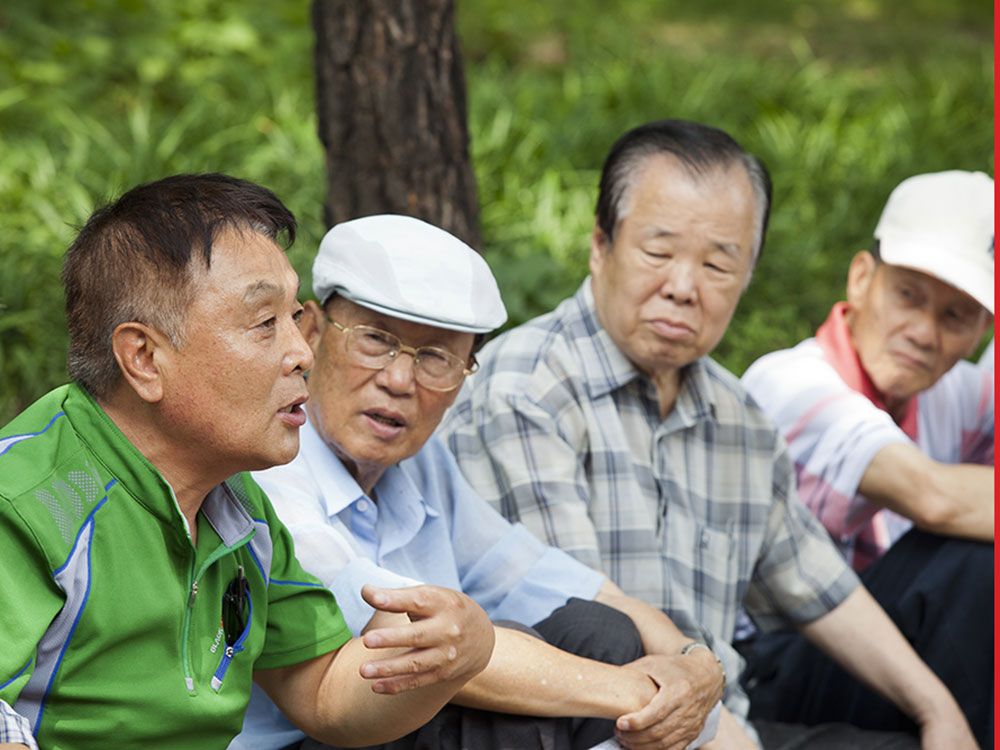 An aging population and a low birth rate represent a serious threat to South Korea, Asia’s fourth largest economy, especially now that it faces an economic slowdown. In order to counter the trend, the South Korean government is almost desperately providing economic incentives to couples to have more children.

South Korea’s total fertility rate – the average number of children a woman bears in her lifetime – stood at 1.24 in 2015, much lower than the replacement level of 2.1 that would keep South Korea’s population of 51 million stable. Statistics Korea reports that people aged over 65 could reach more than 12.9 million, or 24.5 per cent of the population, by 2030.

In light of the situation, the government is trying to increase what is one of the lowest birth rates in the world at a time when many young people are postponing marriage because of the country’s economic problems.

AWARD: 2021 Winner Of The Templeton Prize

The naturalist Jane Goodall won the 2021 Templeton prize in recognition of her life’s work on animal intelligence and humanity. Goodall, 87, built her global reputation on her groundbreaking studies…