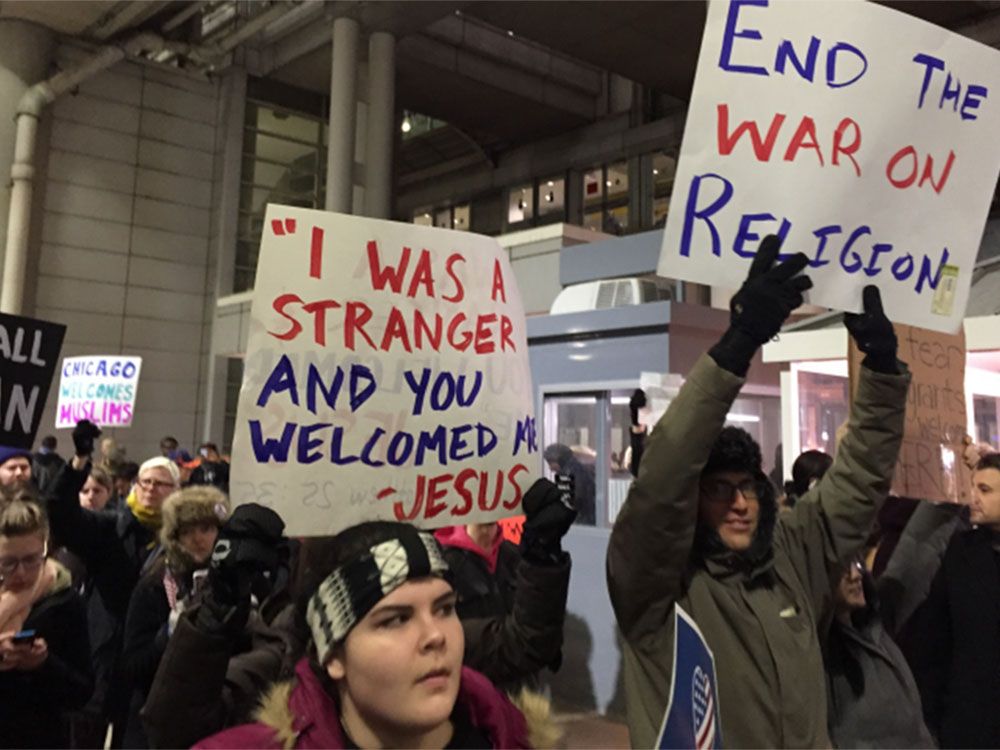 Now, religious leaders, Protestants, Catholics and Jews are thinking of including mosques, in addition to organizing vigils and protests.

There were widespread protests over U.S. President Donald Trump’s decision, last January, to temporarily ban the entrance of citizens from seven Muslim-majority countries and pause America’s refugee program. Catholic leaders have criticized the decision, calling it a “dark moment in American history.”

A report by Oxfam—the international charity which focuses on poverty alleviation—shows that just over 2,000 individual billionaires control more money than 60 percent of the world’s poor population…