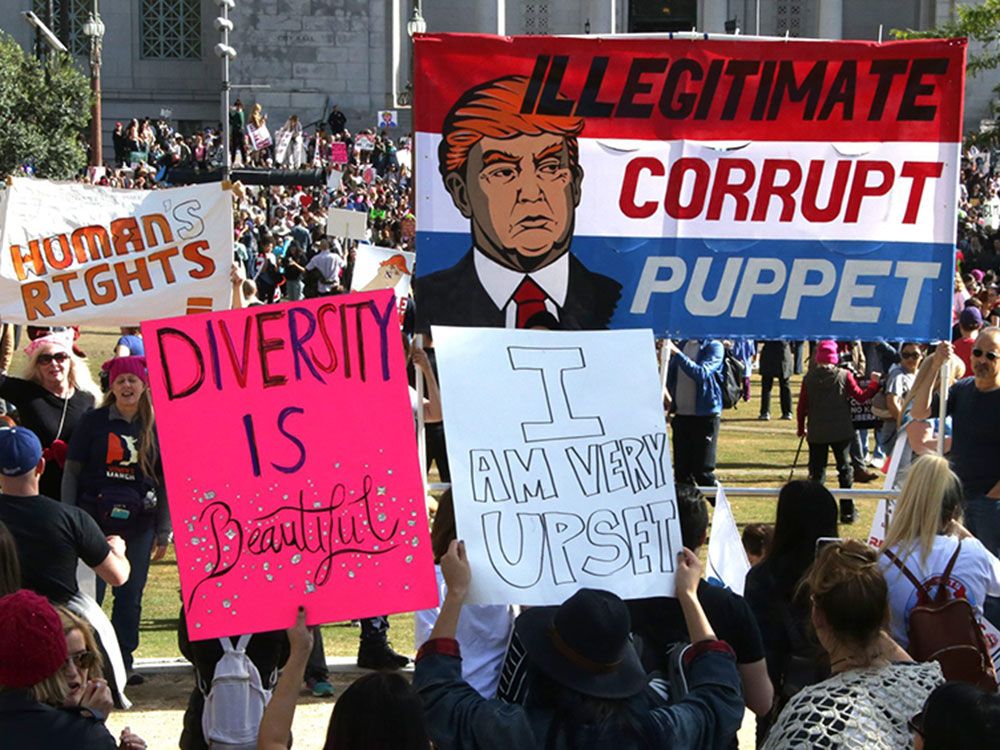 The rise of populist leaders, such as Donald Trump and Vladimir Putin, poses a “dangerous threat” to human rights that could encourage global abuses around the world, Human Rights Watch has warned in its annual report.

Accusing the U.S. president-elect of a campaign for office that fomented hatred and intolerance, the group also singled out “strongman” leaders in Russia, Turkey, the Philippines and China, accusing them of substituting their own authority in place of rule of law and accountable government.

The organization’s executive director, Kenneth Roth, argued a “new generation” of authoritarian populists was seeking to overturn the concept of human rights protections. “Donald Trump’s successful campaign for the U.S. presidency was a vivid illustration of this politics of intolerance,” Roth wrote in an introduction to the Human Rights Watch World Report 2017.

“Sometimes overtly, sometimes through code and indirection, he spoke of many Americans’ discontent with economic stagnation and an increasingly multicultural society in a way that breached basic principles of dignity and equality. He stereotyped migrants, vilified refugees, attacked a judge for his Mexican ancestry, mocked a journalist with disabilities, dismissed multiple allegations of sexual assault, and pledged to roll back women’s ability to control their own fertility.”

“We begin the year full of anxiety about the state of the world: the deeply disturbing increase in divisive behavior and policies, and outright hatred; the attacks against fundamental human rights, particularly of those already vulnerable; and the continued widespread failure to ensure fair access to resources, prosperity and economic security for all,” said Zeid Raad al-Hussein.

Fr. David Domingues (in photo, second from right), delegate superior of the Asia Delegation, has been elected general assistant of the Comboni Missionaries during the General Chapter, held in Rome…