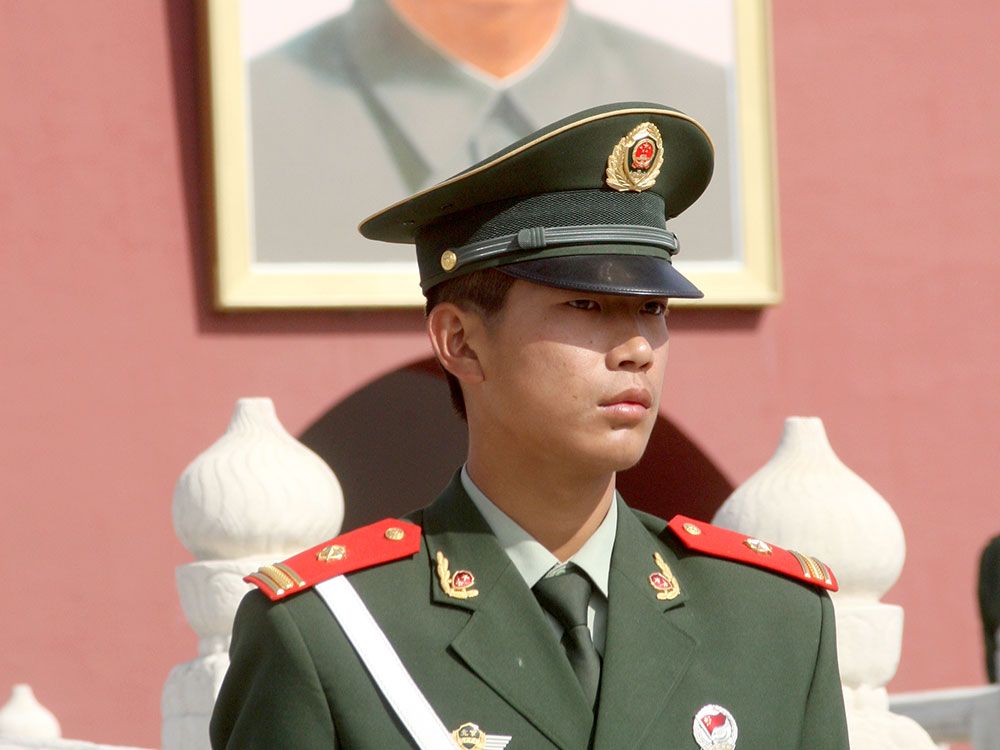 Fears are growing among Christians that China’s amended Regulations for Religious Affairs will lead to increasing suppression. Since Sept. 7, 2017, when Premier Li Keqiang announced the regulations would become effective from February 1 this year, China’s religious measures have become more stringent.

Authorities organized seminars for religious people and government officials across the country to explain the new regulations and even implemented measures to suppress religions and religious practices. At Christmas, local governments issued a circular to not allow students and party members to participate in religious festivals.

A Catholic source who wanted to be unnamed told ucanews.com that a shopping mall dismantled a decoration featuring Santa Claus. “The mall is not a place of worship. Santa Claus is not exactly a religious icon, and the amended Regulations for Religious Affairs had not come into effect, but officials still went to request the mall to dismantle the decoration. I find it very strange,” he said.

He does not believe the Cultural Revolution will be repeated but expects religious measures to be tightened, extending the government’s control to all levels of society. Another unnamed Catholic said that before announcing the regulations China’s government had already requested all priests, including those from the underground church, to register for a “clergyman certificate” so that the government could monitor them.

The country’s new cardinal said that protecting human rights must be at the heart of the Church’s mission. Cardinal Jose Advincula of Capiz said that defending the dignity of every person is the key…