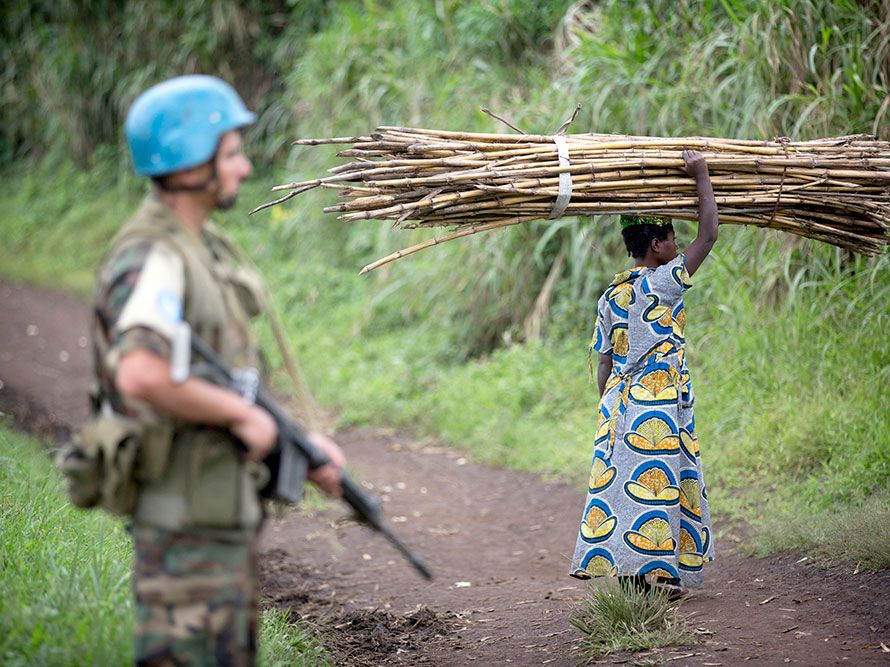 Pope Francis has renewed his appeal for peace in the Democratic Republic of Congo amid reports of violence as the opposition calls for the exit of President Joseph Kabila, reported CISA – Catholic Information Service for Africa.

“Troubling news continues to come from the Democratic Republic of Congo. Therefore, I renew my call for everyone to commit to avoiding all forms of violence,” the Pope said at the end of a general audience. “On her part, the Church wants nothing other than to contribute to the peace and to the common good of society,” he added.

The protests in the country have been characterised by deaths and increase in militia violence prompting fears of a return to civil war.The Pope’s call comes days after the Congolese Catholic Bishops Conference (CCBC) spoke out against the government’s human rights violations and the president’s plans to remove presidential term limits that would bar him from contesting in the next election.

“Africa is not a continent full of poor people, immigrants, sick people, job stealers and men who attack women.” This was the message of the Comboni Missionaries of the Heart of Jesus at a gathering…