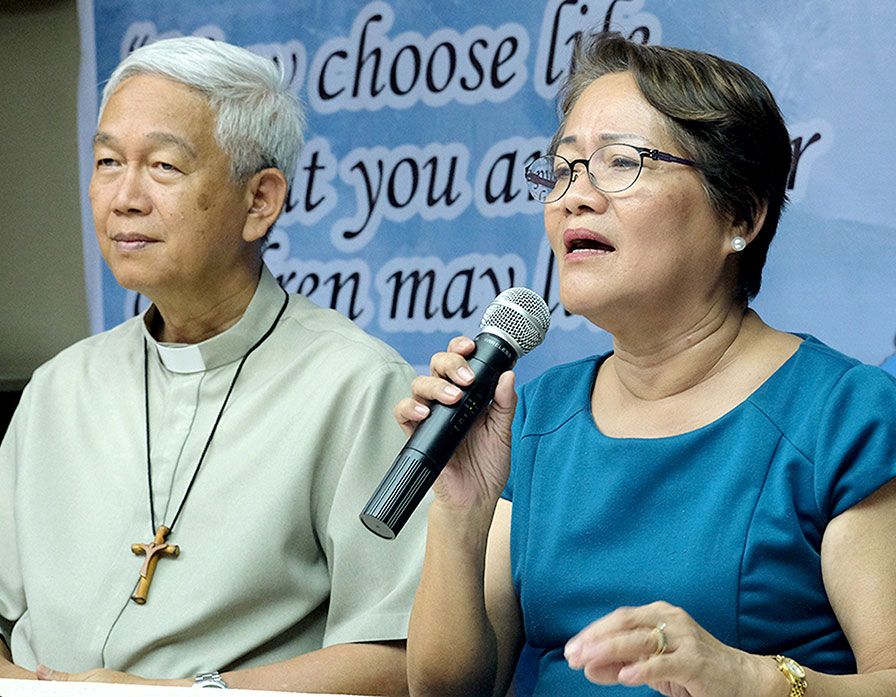 Catholic bishops urged voters to preserve checks and balances in government by electing ‘principled’ candidates this coming midterm elections on May 13.

In a pastoral letter, the bishops stressed the need for such a system that restrains not only government but those who run it. “We encourage voters to be more discerning in their votes,” reads part of the statement. According to them, the Senate is the only government institution so far that is holding out as the country is inching towards “total control.”

As a concrete step, the bishops encouraged lay groups to engage in “discernment circles” to know the candidates well. They also urged lay people to participate actively in politics and work for the renewal of the country’s political system.