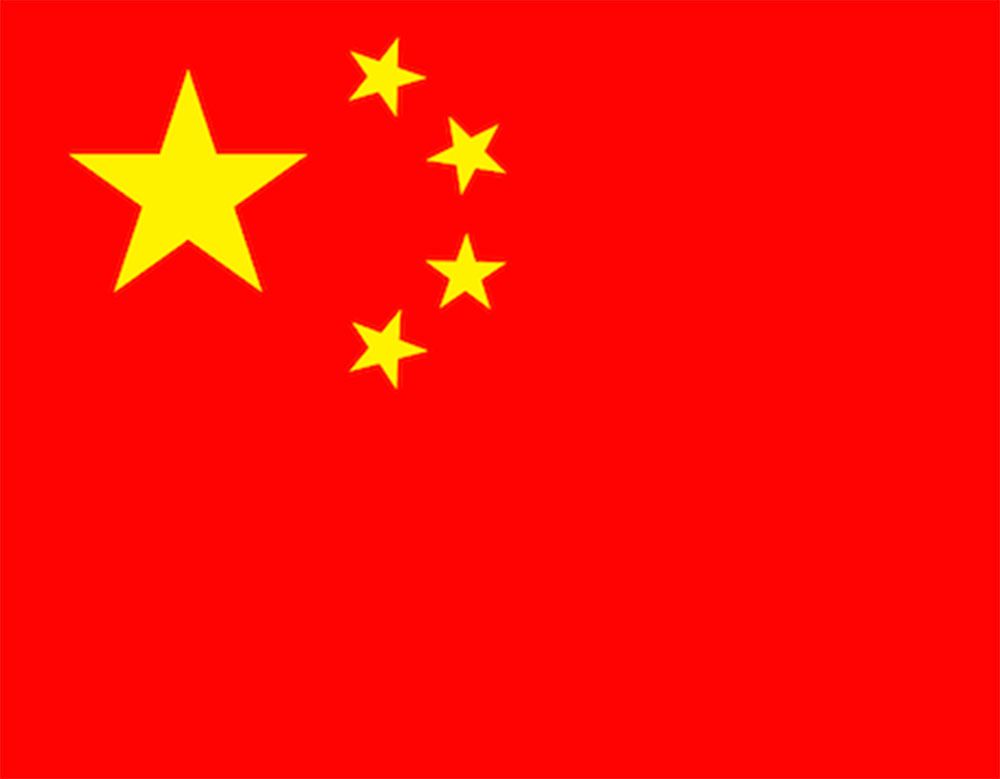 In a recently held conference at the European Parliament in Brussels on the theme “Religious Freedom in China” participants spoke and shared their witnesses on the continuous persecution of all religions in the world’s most populous country.

Apart from the historical error of considering Christianity as a “religion of the West,” it is clear that the Chinese Communist Party is conducting a veritable “religious war” on Christianity and Catholics, all in the name of “security” and “nationalist patriotism.”

“Illegal” religious activities are those carried out with personnel or in places that are not under control. The Catholics who carry out these activities, defined as “criminals,” claim their freedom as guaranteed by the Chinese constitution, but risk arrests, fines, expropriation of buildings, or their destruction.

It should be noted that this division – instigated by the government – creates the so-called official Church (of “normal” activities) and the underground (or unofficial) Church.

The instrument of this division is the Patriotic Association, guarantor of “normality,” whose statutes violate the integrity of the Catholic faith because it wants to build a Church “independent” from the universal Church and the Holy See. Official Church members agree to register as the “lesser evil” while those of the underground Church categorically refuse to register.

But both communities suffer violations of religious freedom and risk elimination: the former from suffocating control; the latter from arrests, disappearances, killings, destruction.

The situation has become even more radical with the launch of the New Regulations on Religious Activities on February 1, 2018. Activities carried out in unregistered places and with unregistered personnel are subject to heavy fines. Since February 2018 many communities have been forcibly closed, convents and places of worship destroyed with bulldozers, including some shrines. It is estimated that in 2018 at least 30 Catholic churches have been closed and destroyed.

But there are also official churches that are destroyed in the name of urban expansion and whose land is seized for building development without any compensation.

The provisional agreement between China and the Holy See, signed on September 22 2018, has not changed this situation. The destruction of crosses, churches, indoctrination sessions, arrests continue just as before the agreement, if not worse.  Published in AsiaNews

The Missionary Whose Feet Were Washed

A missionary in China recounts how the mutual washing of the feet on Holy Thursday, during the Easter Triduum, made him realize more deeply the power of Christ’s love that defeated the darkness of…

The Fortress and the Border Gate

Border gates, being meeting points of people passing by, represent kaleidoscopes through which the complexity of reality and the diversity of humanity can be perceived. Border gates are exactly the…