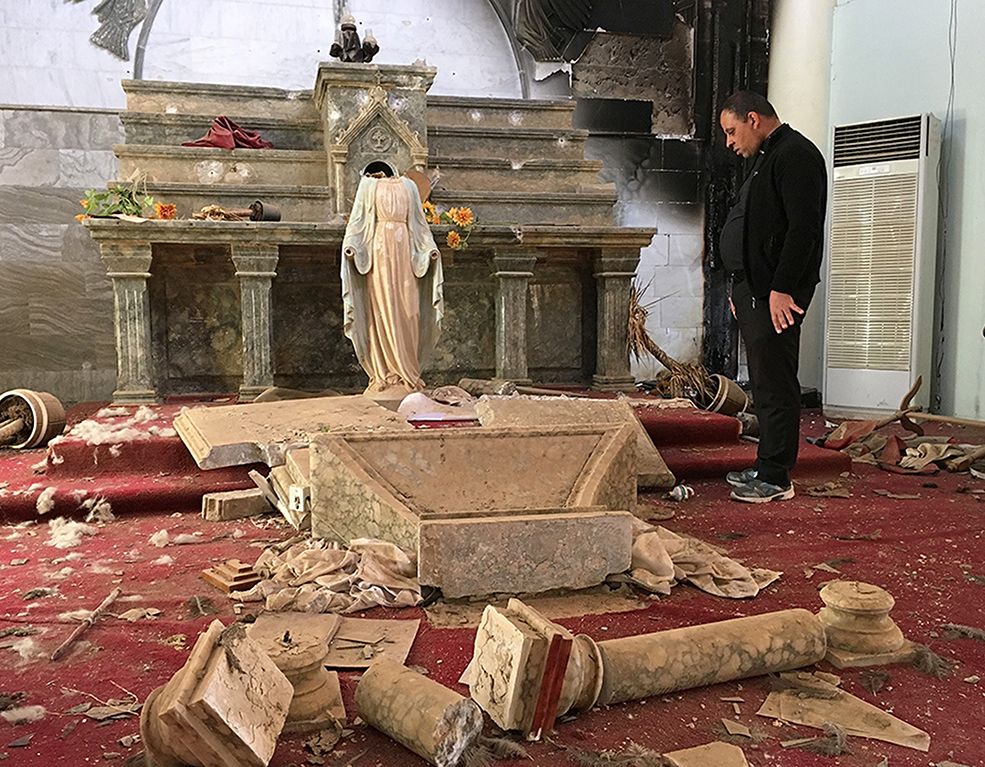 Christians in six Asian countries live under extreme persecution under authoritarian and theocratic governments, says the latest report by a Christian advocacy group.

Christians in these nations are harassed, discriminated against, and put to death for their faith because the majority community and authoritarian governments view Christianity as a relic of white privilege and a symbol of Western colonialism, the group said.

Of late, violence in the form of abductions, forced conversions, and sex attacks perpetrated against Christian women go unnoticed and unreported.

PHILIPPINES: Synod Should Usher In A ‘New Church’

As dioceses opened the synodal process, Archbishop Socrates Villegas (in photo) asked for prayers so that the Synod will lead the church to renewal. “Let us pray that the two-year consultations in…

Pew, a think-tank, has reported a surprisingly “high” overall level of restrictions on religion: the study finds it “high” or “very high” in fully one-quarter of the 198 nations assessed. Moreover,…