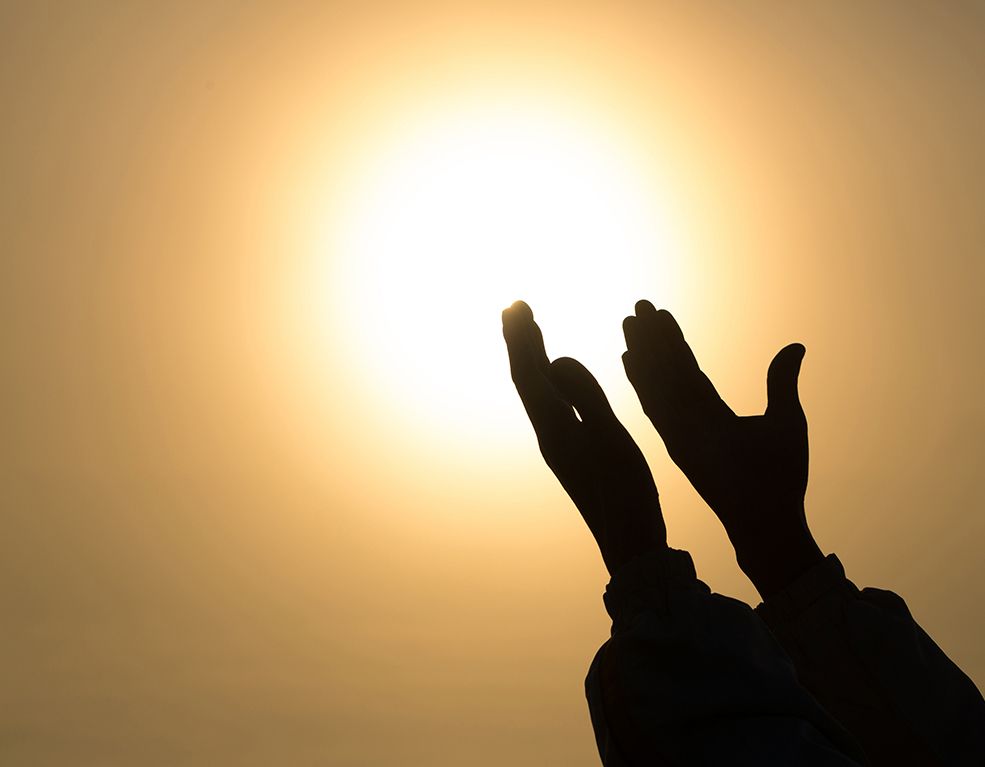 Give Up Anger and Seek Forgiveness

People who can overcome adversity have developed the ability to recognize that what happened to them in the past is not their fault. Then, they take the next step to let go of anger as a pathway to peace.

Shannon, a partner in a Chicago-area law firm, had a client who was offered the opportunity to settle a case with a business competitor for $70,000 and the closing of the competitor’s business.

“I repeatedly warned my client that bringing his competitor to court was going to result in a lesser award,” Shannon says. “But every time I explained this, he told me he didn’t care. He had been wronged, and he wanted his day in court. He was set on further hurting his competitor, even if it came at a cost to himself.”

When the case went to trial, Shannon won, but as she predicted, the jury only awarded her client $50,000 and allowed his competitor to remain in business. “My client left the courtroom bitter and angry, even though he won,” she says.

Shannon says that the case isn’t unusual. “People file on principle. They make the mistake of believing that if they can hurt the person who did them wrong–if they can just make them pay–they will feel better. But my observation is that they don’t feel better–even if they win they still carry the same anger, and now they’ve also lost time and money.”

Shannon notes that she is not suggesting wrongdoers not be held accountable. “I am not talking about egregious circumstances that warrant significant action,” she says. “I am talking about when someone allows the shadow of someone else’s bad decision to eclipse their own life.”

Moving Forward
Shannon says when this happens, especially if it’s a family matter, she sees forgiveness and moving forward as a greater value to a client than winning on principle.

“Recently, a woman came to me because she believed her sister swindled her out of her share of the inheritance from their father. The woman was right, but the money was gone and now both she and her sister were retired,” Shannon says.

“The woman had already spent tens of thousands of dollars litigating the case against her sister. She told me that she couldn’t let her sister get away with it because of the example it would set for her own adult son. I suggested that since there would be no way to get the money back, maybe it would be more valuable for the son to watch his mother forgive his aunt–to watch her try to restart a relationship after a breach of trust.”

Professionals whose job it is to work with people as they navigate life’s most difficult circumstances have much to teach us about the corroding effect of holding onto hurt and the anger that goes with it. They also offer perspectives on how to move forward amid the challenges of entangling circumstances.

Anger Is Sticky
Andrea, a social worker who works in child protective services, notes that people who are caught in anger often don’t know they are caught. “The sticky quality of emotional residue can bog us down,” she says. “The first step is to recognize that you are caught in this emotional quagmire that can affect every aspect of your life from filling your pantry to holding a job.”

Andrea sees a common thread among people who have moved through anger and hurt to healing and success. “People who are able to overcome adversity have developed the ability to look deeply into the circumstances of their life and recognize what happened to them in the past is not their fault. Then, understanding this, they take the next step to recognize that if they’re caught in the anger, they will not be able to find peace. They have learned there is no pathway to peace through anger.”

Andrea says that another characteristic of resilient people is their ability to not allow their past struggle–even if it is significant–to define them. “A client who had struggled with mental illness and addiction said a breakthrough came when a counselor helped her understand that in the realm of her life, her addiction and mental illness were akin to a little finger,” she says. “Yes, they were present and part of her, but there was much more to her than these two aspects. When she embraced this idea, she was able to turn her life around.”

Andrea says the same is true for people who are in less dire circumstances than her clients. “When it comes to anger, it doesn’t matter if a person is dealing with the heavy-duty situations that I see or something more in the realm of normal day-to-day life. It can be healthy to be angry with a situation, take action, and move on. What is unhealthy is to have a situation consume you,” she says.

Don’t Wait Until The Deathbed
Lisa Marie, a hospice social worker, experiences dozens of deaths each year with the families she serves. She finds truth in the premise of Ira Byock’s book about dying, The Four Things That Matter Most (Atria Books).

“When people are dying, they need to feel loved, to feel that their life has been meaningful, to give and receive forgiveness, and to be able to say goodbye,” she says.

Lisa Marie tells the story of a patient who had been estranged from his sister for more than 20 years: “The sister came to visit him; it had been so long since she had seen him that she checked his hospital bracelet to confirm for herself that it was actually her brother. But she said goodbye and she told him she loved him.” Lisa Marie says the man died peacefully two hours later.

She believes the same need for love, meaning, forgiveness, and goodbye is necessary for functioning in daily life as well. “As a parent, for example, if you have a bad day with a child and are struggling with forgiveness, you might have a stomachache. You might not be able to fall asleep,” Lisa Marie says. “In hospice, we understand the mind, body, spirit connection, and we see it all the time.”

Lisa Marie’s sensitivity to the strong hold anger and resentment can have has informed her approach beyond her patients’ bedside.

“If you would walk into a room and see someone in bondage–someone who was physically all tied up–you’d do what you could to untie them,” she says. “When I come upon someone who is tied up with their own anger and resentment, I see that they are just as bound by it as someone who is physically bound. Often when I see this there’s an opportunity to say something very gently, to help the person become untied.”

For Lisa Marie, these moments are about being connected enough to the Holy Spirit to know when the time is right to speak. “Maybe I’m standing on the playground with other parents; maybe I’m in the store. When we are trying to live the life God has for us, we are more aware of the opportunity to be used as God’s hands and feet.”  Published in U.S. Catholic

Concern for justice towards the poor and the vulnerable, such as widows and orphans, foreigners and refugees, is at the heart of God’s covenant with His people. Jesus reaches out to the marginalized…

Filipino families in the light of Amoris Laetitia

Looking at the situation of families in the Philippines, Bishop Gilbert Garcera draws valid teachings from Amoris Laetitia that offer some responses in dealing with family issues. Parishes, dioceses…

Pushing for women’s rights in a highly chauvinistic society seems like a lost cause. But for someone who has experienced attempted rape by her peers and violence under the very hands of her husband,…