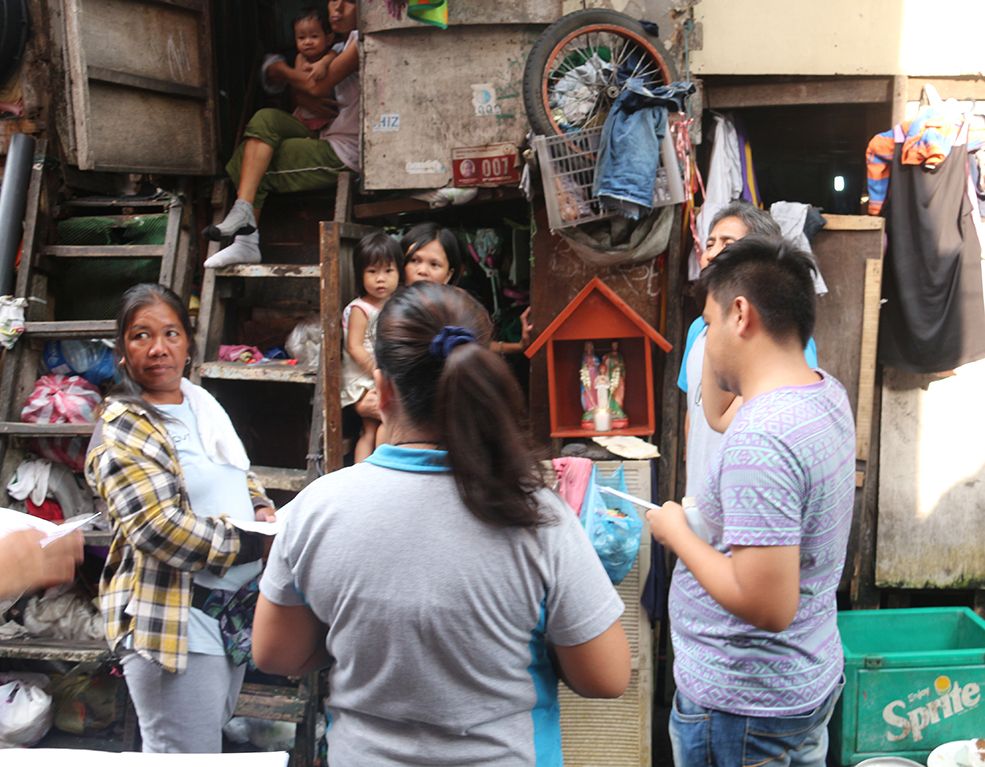 It is not out of malice or ideology that the poor vote as they do. They are simply deprived of the right information. If voters have access to correct information, they will vote differently. As the Bible says, “the truth shall set you free!”

Philippine elections have always been about the electorate, not the candidates. In 2019, for instance, the OtsoDiretso senatorial line-up seemed to be the most qualified, but it got minimal votes. Recent surveys indicate that history is about to repeat itself. This is why competent public servants shy away from elections. They know they won’t win against the moneyed and the well-connected.

Are we to blame the masa then? A nun recently told me how aghast she was to find out that a house help was supporting a notorious candidate. She probed and found out that the maid was merely misinformed. Her information was passed on to her by kin who did not know any better. The nun told her she should widen her sources of information, like news agencies or reputable books. From this encounter, the nun learned one thing: It is not out of malice or ideology that the poor vote as they do. They are simply deprived of the right information.

Although fewer in number, the wealthy and educated may be equally misinformed. If voters have access to correct information, they will vote differently. As the Bible says, “the truth shall set you free!”

Last February, a TV producer asked me what could be done to influence the poor to avert another OtsoDiretso fiasco. We in media, I said, have been feeding them garbage in the last few decades; what makes you think we can undo that in a year? In every network, a turf war between news and entertainment goes on, the latter winning over the finance bosses and so relegating news to the unholy hours of the day.

Nowadays, there is so much talk about social media’s influence. But apart from the fact that social media has been hijacked by enterprising politicians, many of the poor, especially in the countryside, have no access to it because of poor connectivity and the prohibitive cost of data. A year into the pandemic, the Department of Education admitted that 90 percent of the teachers used modules precisely because of that reality. TV and radio are still the most accessible to the poor. A Jesuit from Mindanao recently visited and asked me why Vice President Leni Robredo was popular in Manila. Apparently, they were unaware of the heroic deeds of the VP these past two years. Their local media carried only government-curated news about the pandemic.

We pride ourselves on the country’s near-100 percent literacy rate and free basic education. But statistics say after grade school, many of the poor drop out. And historians are now ruing the fact that the K-to-12 program has gutted public education of its social studies and history classes, and that whatever is left has made the poor vulnerable to historical revisionism.

Finally, there was a time when the Philippines was the toast of global democracy for its active civil society sector. Through nongovernment organizations, the poor were organized and “conscienticized.” But many NGO leaders joined the government from Cory Aquino’s time, weakening community organization and, with it, the valuable information and civic education and formation the poor were provided.

The futurist Alvin Toffler was among the first to speak about the information highway: Who controls it controls power. The poor have been marginalized from all this, to the country’s detriment. Raul Manglapus’ words aptly describe their situation: “You accuse me of ignorance, but I am ignorant because my master finds it profitable to keep me ignorant. Free me from bondage, and I shall prove you false.”

In what it calls “integral human development,” the Church teaches that the road to development must include the poor. They must become not objects of growth but subjects, active agents. Pope Francis always reminds us: “Do not forget the poor, go to the peripheries.” Published in Daily Inquirer

*Fr. “Nono” is the executive director of Jesuit Communications, Inc., in the Philippines.

Deeply concerned about a “globalization of indifference,” Pope Francis, in his 2016 World Day of Peace message entitled “Overcome Indifference and Win Peace,” warns that “the first kind of…

The reinstatement of the death penalty and the proposal for a divorce law are issues that challenge God’s message of love and justice for all. The Church reminds us of other ways to resolve these…

Nine-year-olds could be hanged

About two months ago, the new speaker of the Philippine House of Representatives filed two bills that will lower the age of criminal liability for children in conflict with the law—from fifteen to…