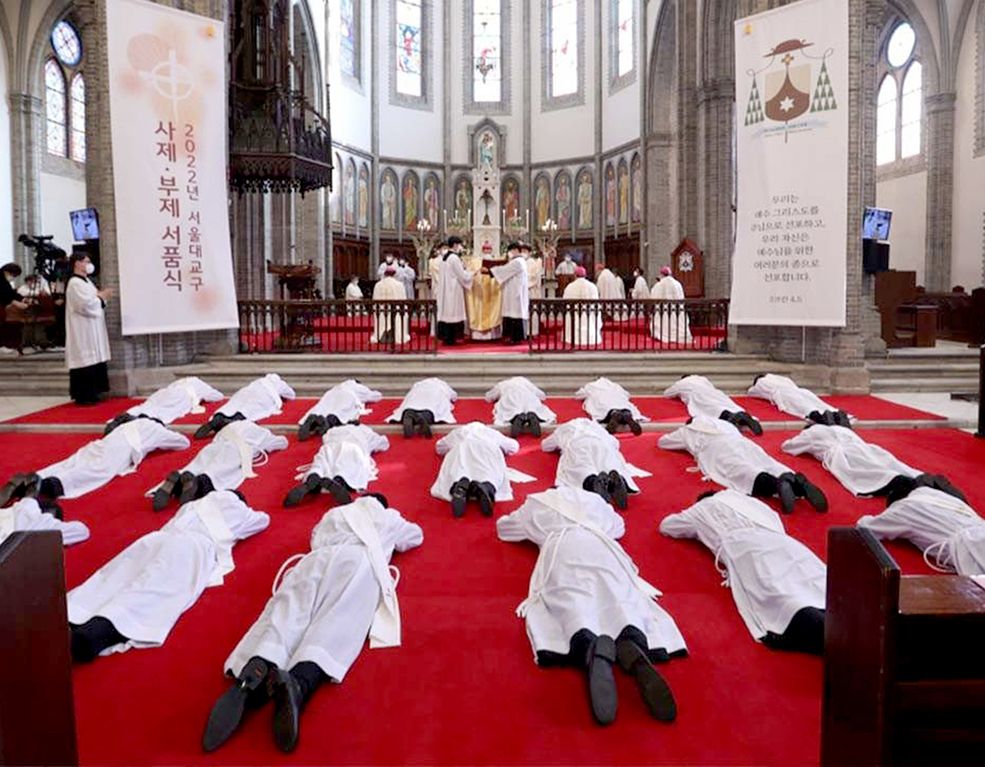 SOUTH KOREA: A Church That Gives

The Mass, which was attended in-person only by the parents of the new priests–in full compliance with the South Korean government’s Covid-19 protocols–was streamed live on the diocesan channel, Catholic Peace Broadcasting Corporation TV, and on its YouTube channel.

Three of the new priests, underlined the Archbishop, are members of the “Seoul International Catholic Missionary Society,” a group founded in 2005 by the Archdiocese of Seoul, committed to sending missionaries to Latin America.

He called the initiative a concrete sign that the Church in Korea has transformed itself from a ‘Church that welcomes’ to a ‘Church that gives,’ ready to take on a missionary vision and solidarity abroad, thus ready for the Missio ad Gentes.”

Carlo Acutis, a 15-year-old Italian teenager who used his computer programming skills to spread devotion to the Eucharist, will be beatified in October, the Diocese of Assisi announced. Cardinal…

FAMILY: 2021, A Year Dedicated To Family

Pope Francis announced on December 27, 2020 a special year dedicated to the family, marking the fifth anniversary of the publication of his apostolic exhortation Amoris Laetitia. In his Angelus…